Planters Peanuts is rolling out a sneaker. Yes, really 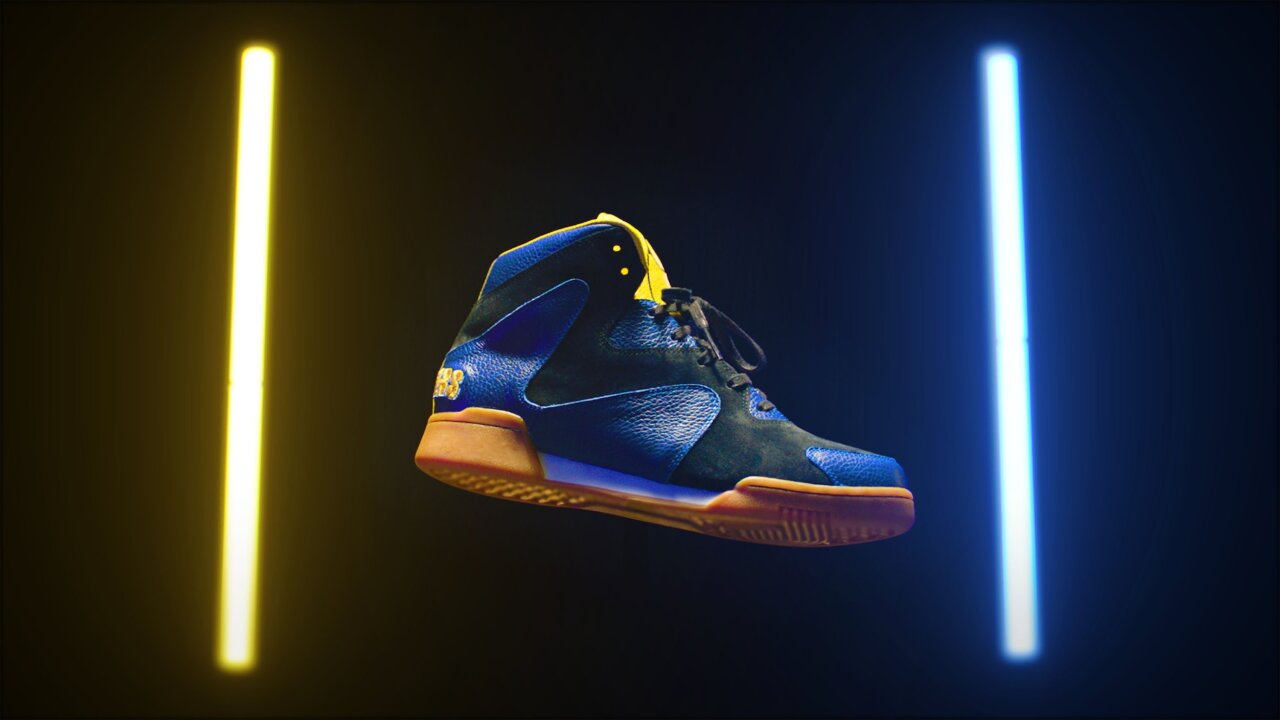 Mr. Peanut is hitting the basketball court ahead of the NBA draft this week.

It’s not a stunt: The nutty new kicks were produced by Philadelphia-based shoe manufacturer Rich Franklin, and they’re available for pre-order now until Friday for $170.

It’s an example of companies beyond the footwear and apparel industry getting in on the “sneaker hype” marketing opportunity that legacy brands like Nike’s Air Jordan and Adidas’ Yeezy have taken advantage of for years. Pizza Hut used a similar tactic ahead of March Madness two years ago.

Here’s how it works: A brand, often with the help of a celebrity or icon like Mr. Peanut, builds anticipation for a new sneaker. Then the company releases only a limited number of the shoes, ideally spurring fans to line up outside of shoe stores or frantically hit refresh on the company’s website when it drops. Hours later, that sneaker ⁠— this one features Mr. Peanut’s signature grin and “Planters” splashed on the heel ⁠— may be listed for hundreds of dollars more on shoe resale sites for buyers salty that they didn’t get a pair on the first go-around.

Although those hundreds of resale dollars don’t go to the sneaker companies themselves, they do generate valuable attention for a brand ⁠— all without shelling out for an ad campaign.