List of what changes in Phase Two for Virginia
Taking Action 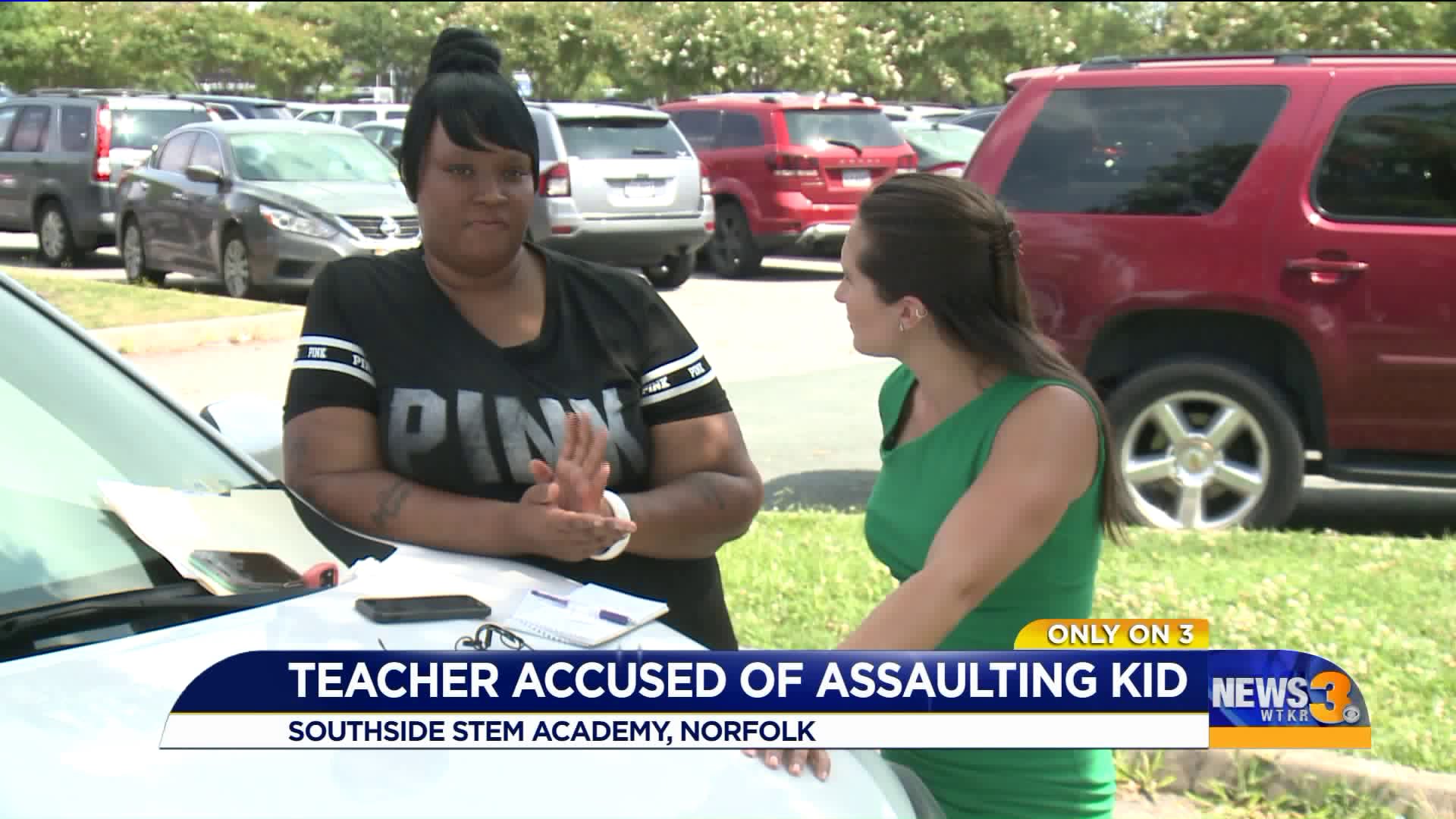 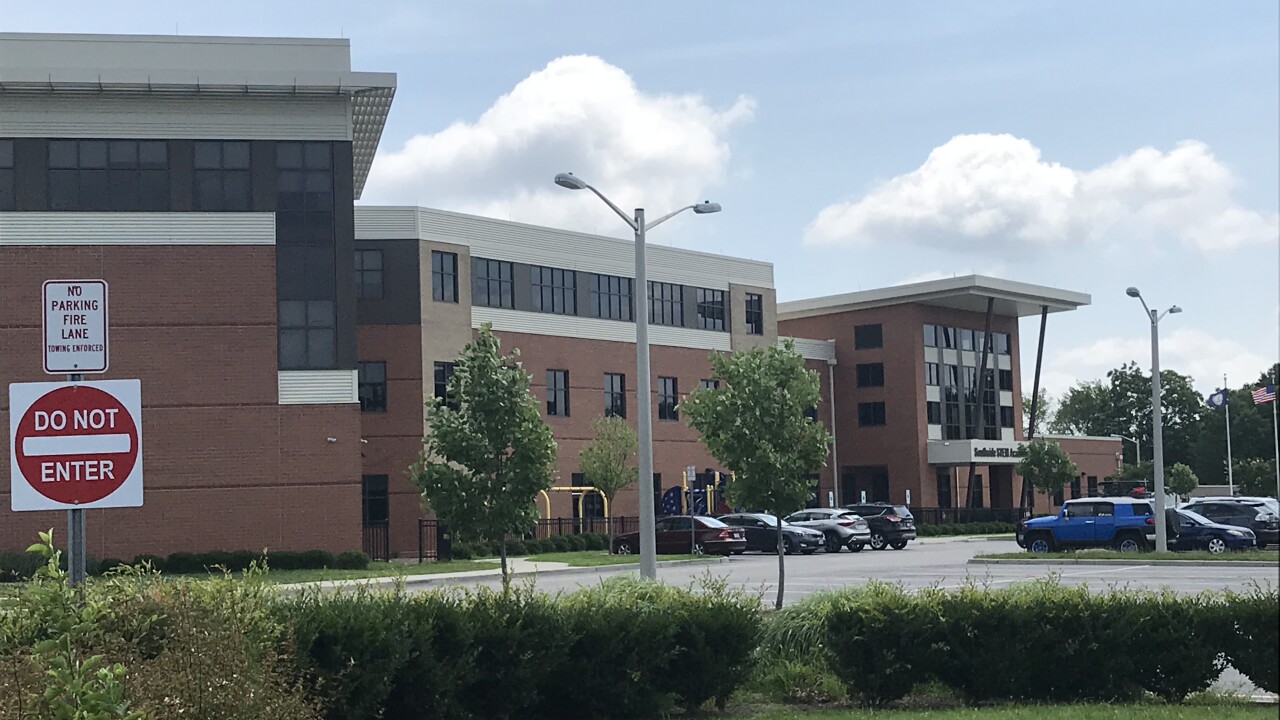 NORFOLK, Va. - A Norfolk middle school teacher has been removed from his public school position after a parent accused him of punching her 14-year-old son.

Martina Barron said this all started back in January when her son was attending the Southside STEM Academy at Campostella. She said her son, Nay'quan, came home from school one day and said his teacher had hurt him in class.

Barron told News 3 the IEP teacher, Larry McSwain, aggressively put his arm around her son before jabbing him in the ribs with his fist after the child stood up saying he had a headache and wanted to go to the nurse.

Barron said her son was in pain for three days from the punch before he finally let her take him to CHKD to have his injuries examined, where a doctor diagnosed the teen with bruised ribs.

The school conducted their own investigation at the time of the incident once Barron brought it to their attention. McSwain no longer works at the school, but Barron hired a lawyer and pressed charges against McSwain for assault and battery a few days after his removal.

A hearing to determine McSwain's counsel was set for Thursday. 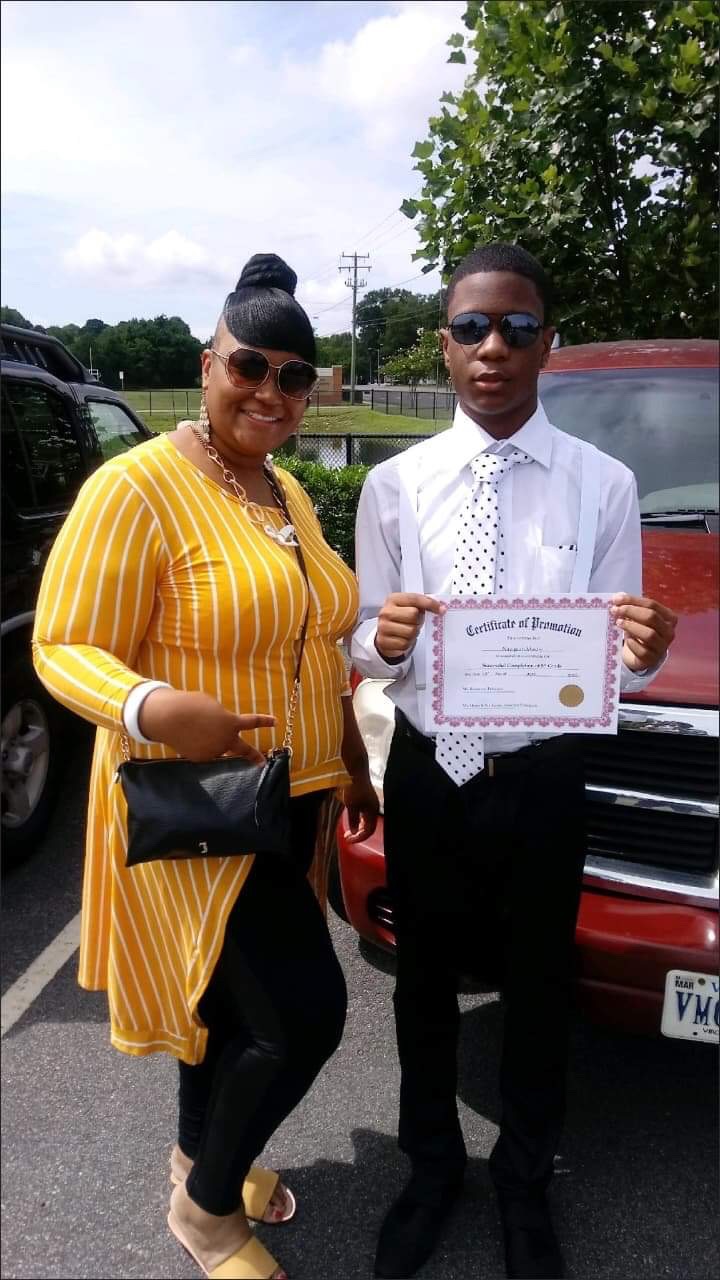 News 3 attended the hearing, and McSwain never showed. His attorney advised he was working for a summer school program in Alabama.

The judge issued a warrant for McSwain for failing to appear. The case has been pushed out 90 days.

Barron said she has done her own research and found McSwain was charged with aggravated child abuse while he was working as an assistant principal in an Alabama school. News 3 looked into it, and the most recent reports state the charge was dropped.

The initial report came after a parent called the school about an incident involving McSwain, and he was charged with two felony aggravated child abuse charges.

As a mother, Barron wondered how McSwain was even allowed to be around children with any kind of allegations such as these.

Norfolk Public Schools issued this statement when we asked them about the allegations:

We cannot comment on specific personnel matters.  However, we can confirm that Mr. McSwain is no longer an employee of NPS.

News 3 spoke to McSwain's attorney after the hearing to clear up what ever happened with that Alabama charge, and we are waiting for a response.

Barron said her goal is to shed a light on what happened to her child while she thought he was safe at school in hopes that no other children are hurt in any school system.