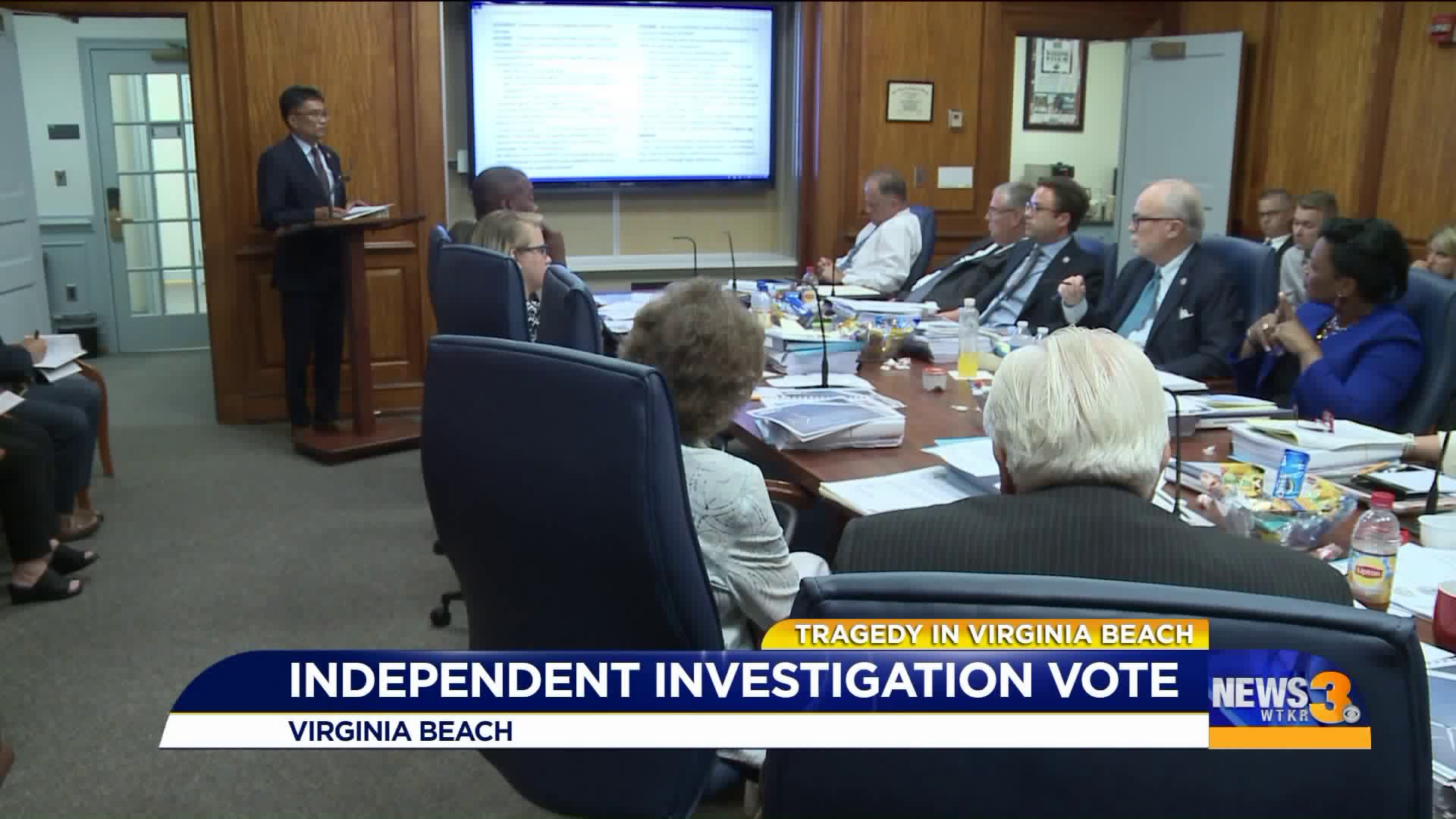 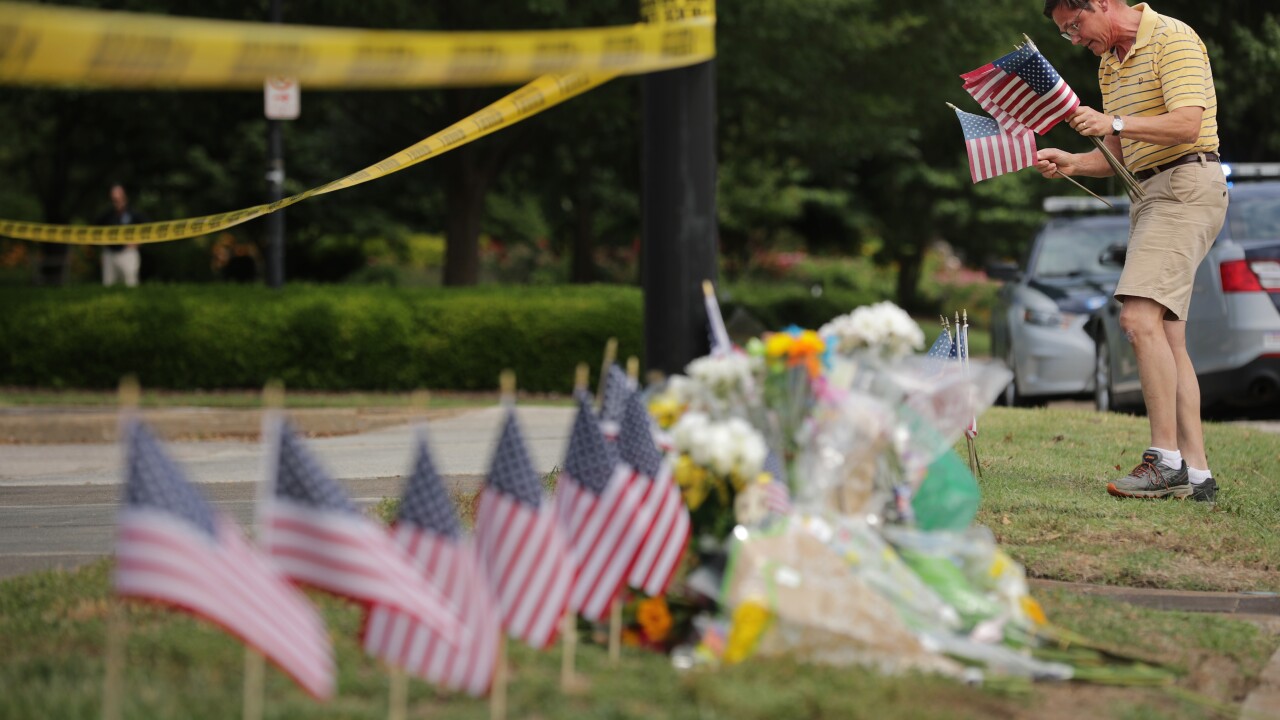 VIRGINIA BEACH, Va. - Virginia Beach City Council members voted Tuesday in favor of an independent investigation into the deadly mass shooting that took the lives of 12 people and injured four others on May 31.

In a city council meeting last Tuesday, some council members had spoken in favor of having an investigation, adding to the growing list of families also asking for more transparency about the shooting.

The proposal for a firm to apply to conduct the investigation will be open for seven days, closing next Friday, July 12.

The city auditor said the City of Virginia Beach wants to find a vendor in no more than 3-4 weeks, with the goal to select a firm being August 15 at the latest.

Vice Mayor Jim Wood says there should be a firewall between council and the investigation - they should have no part in it, no hands in it - but only to update the public to stay true to transparency.

The city auditor has read all the reports from other tragedies, such as the mass shootings in San Bernardino, California, and Virginia Tech and the 2017 protests in Charlottesville. The investigation into the Virginia Beach mass shooting will be modeled after these investigations.