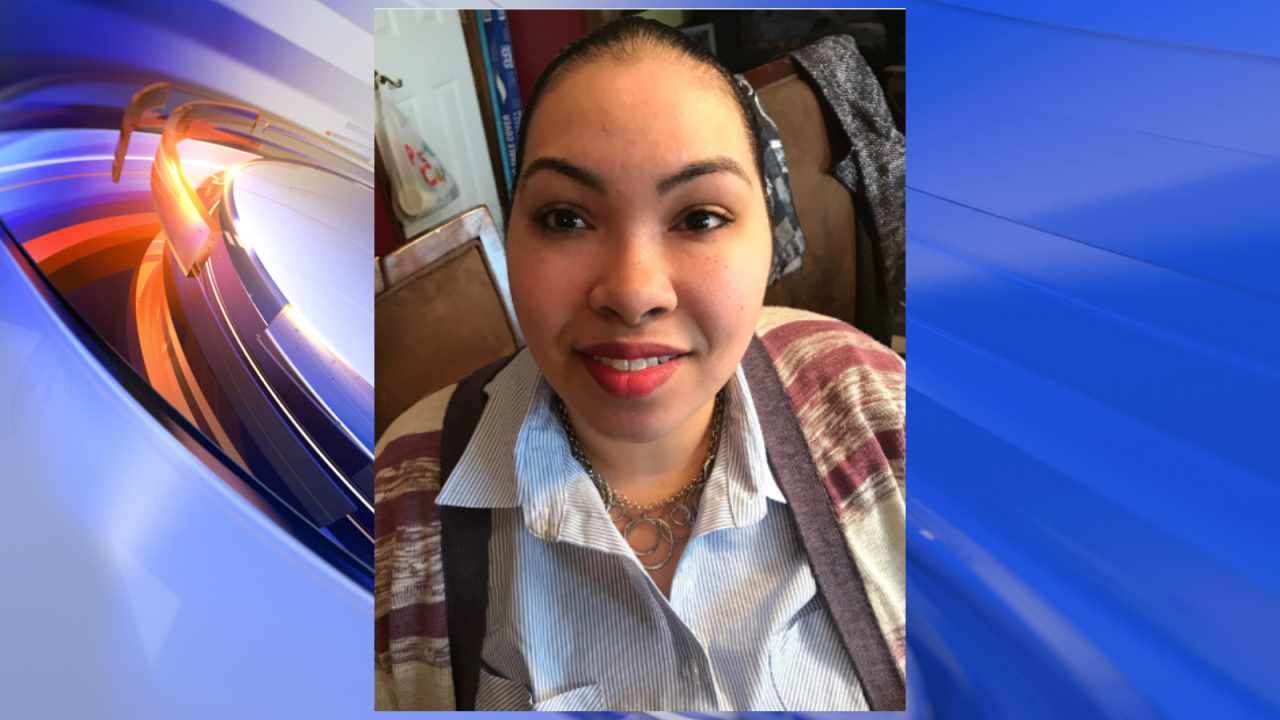 CHESAPEAKE, Va. – Police reported on Tuesday that a missing woman was found in Portsmouth.

Police said she was last seen leaving her residence on Monday wearing a pink shirt and grey pajama pants.

Around 2:32 p.m., Chesapeake police reported that she had been found and returned to her family unharmed.