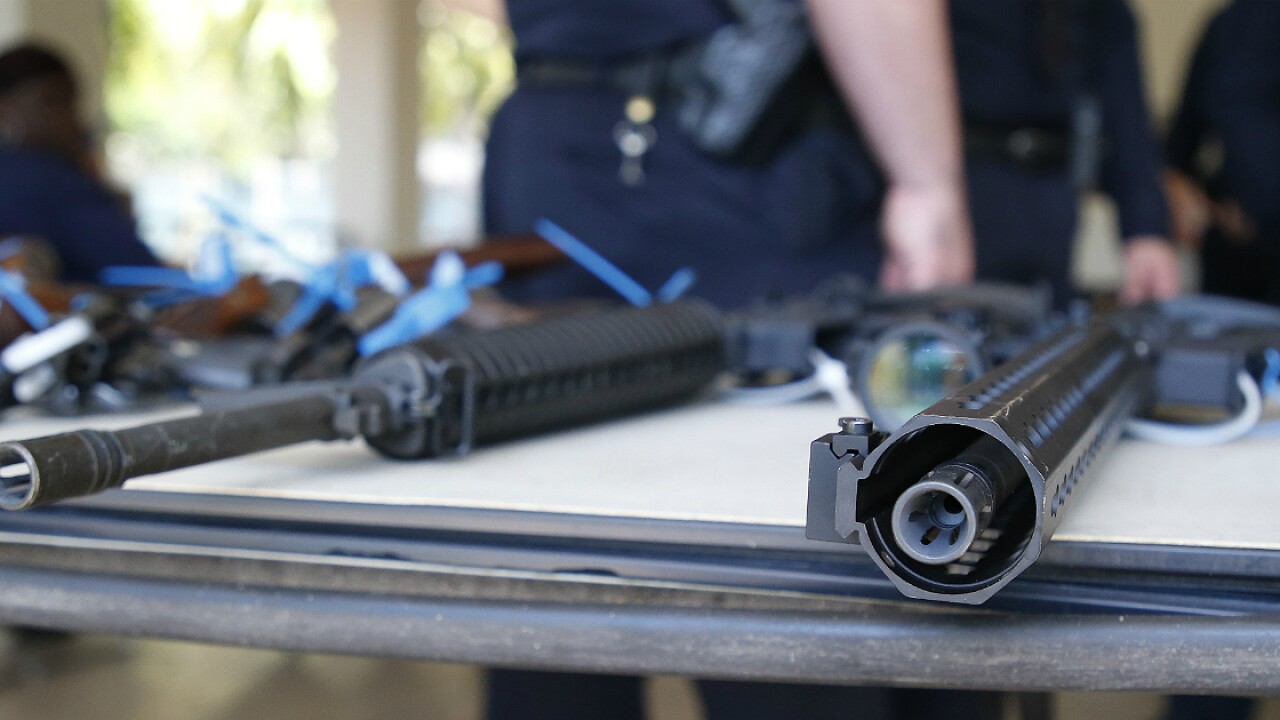 Colt, the manufacturer of the AR-15 rifle, has announced it’s exiting the consumer rifle market as demand for high-powered, semi-automatic guns wanes.

The consumer market for rifles has “experienced significant excess manufacturing capacity” and there’s too much supply of AR-15 guns on the market to justify making more, the company said in a statement. Colt will still manufacture other consumer guns, including pistols and revolvers, and it will continue to expand its network of dealers.

“Currently, these high-volume contracts are absorbing all of Colt’s manufacturing capacity for rifles,” the Connecticut-based company said.

Colt reaffirmed its support for the Second Amendment, but the company said that it is “good sense to follow consumer demand and to adjust as market dynamics change.”

Several other companies make the AR-15-style guns, including Palmetto State Armory and Smith and Wesson. The type of firearm has come under scrutiny because it’s the weapon of choice for mass shooters. The gunmen in the Aurora, Las Vegas and Dayton shootings, among many others, used AR-15-style weapons.

Large US retailers have stopped selling some semi-automatic rifles in response to America’s gun violence crisis.

Walmart announced it will stop selling handguns and certain kinds of ammunition that can also be used in assault-style weapons. Dick’s, one of the country’s biggest gun retailers, has also publicly said it’s considering stopping all gun sales.