2 men arrested in connection with July double homicide in Norfolk 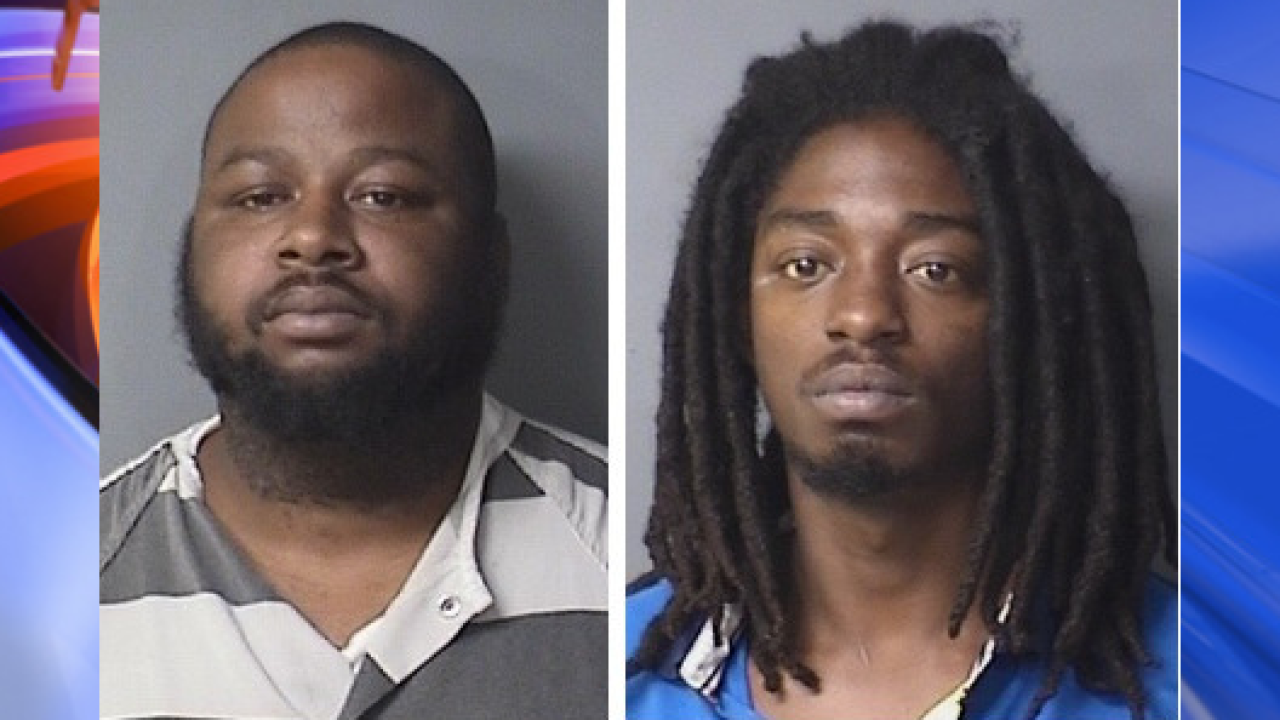 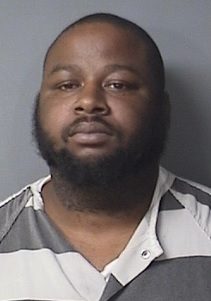 According to the department, the shooting originally happened July 25, 2019 at around 7:45 p.m. Dispatchers received a call for a gunshot disturbance in the 6500 block of N. Military Highway, and when police arrived they found Davis and Turner inside a parked car suffering from gunshot wounds.

Both men died from their injuries.

Police arrested Alphonzo L. Smith, 34, and Laquann C. Pooler, 23, Thursday in connection with the incident. Both men are being held in the Norfolk City Jail without bond.

Detectives have not released the motive or circumstances surrounding this shooting.