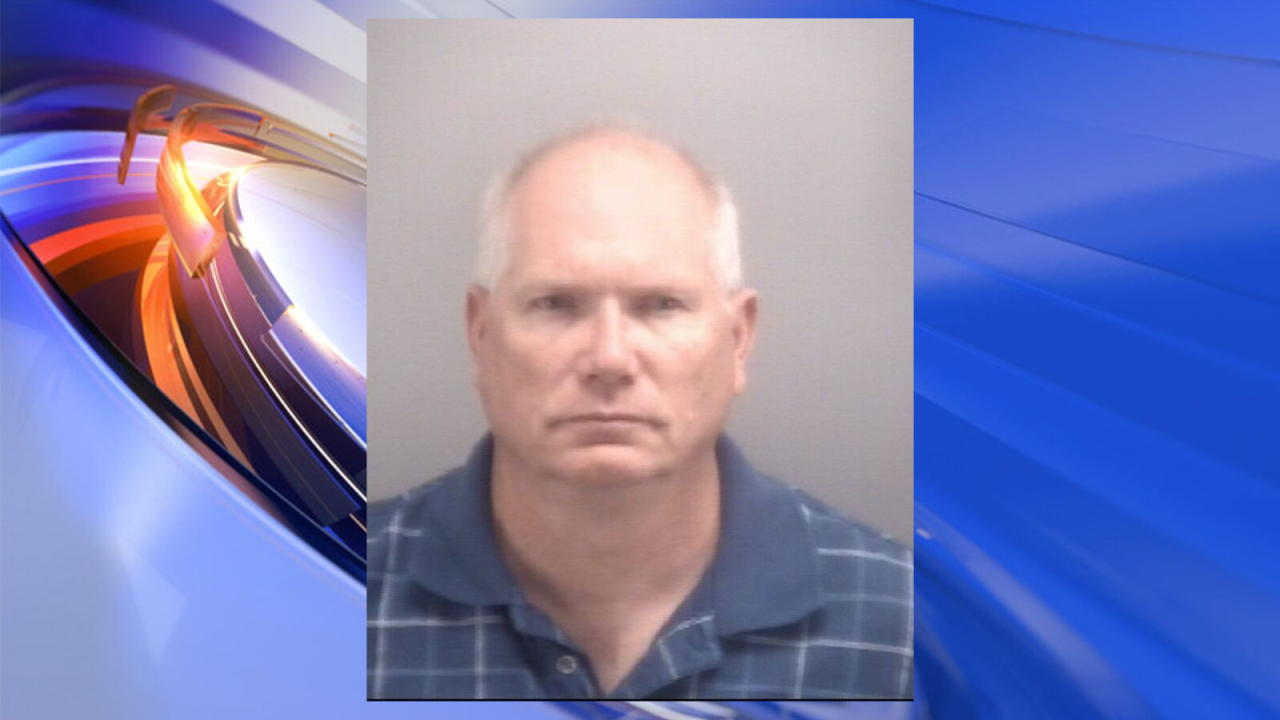 VIRGINIA BEACH, Va. – Officer Norman Teague with the Virginia Beach Police Department was arrested and charged with two counts of forging a public record in October 2019.

According to the department, Teague’s charges stem from incidents in early September that involved administrative procedures pertaining to non-arrestable misdemeanor warrants.

On February 14, 2020, Teague took a plea deal. The court amended his two felony charges to misdemeanor charges. He will now have to pay $500 in fines along with court costs.