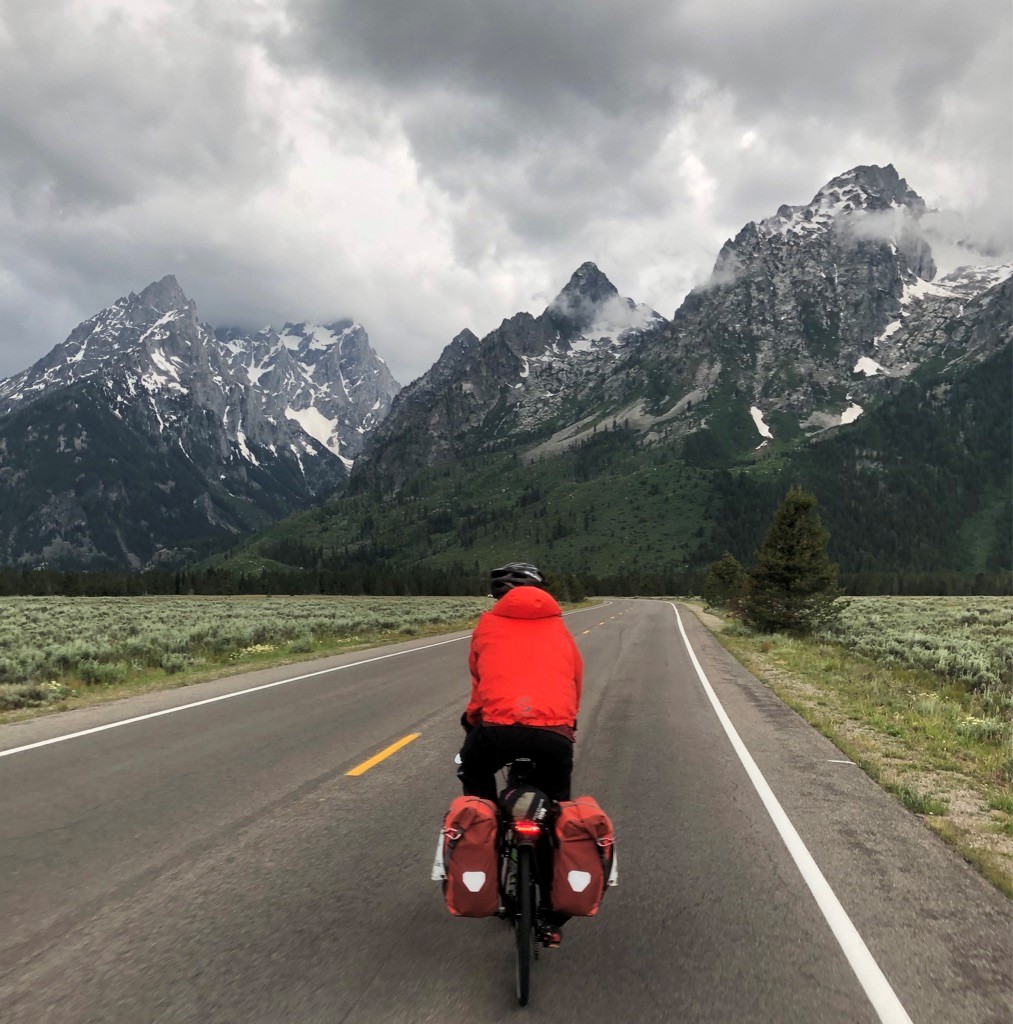 Seven years ago, the 65-year-old was in the final stages of cirrhosis when his daughter, Kara, was medically approved to give him half of her liver. Undergoing surgery in January 2013, it was a success.

Spencer says Kara had no complications other than a “nasty scar,” and he is now doing  “phenomenally well” after a lengthy recovery.

From a young age, Spencer had a desire to bicycle coast to coast. However, he says with life’s responsibilities and his sickness, he believed it was a long-lost dream.

Motivated by the fact that he’s still around and his desire to do more from what he’d been given, he started training, determined to complete his ride as a fundraiser for LifeNet Health for organ donation research.

Spencer left Yorktown on May 1, zigzagging his way through multiple states and ending his journey just north of Seattle – 102 days and 5,184 miles later. He says he befriended more than 30 complete strangers – many of whom donated to his cause – who offered him meals and a place to stay.

Click here to learn more about Spencer’s cross-country endeavor and to donate to his cause.