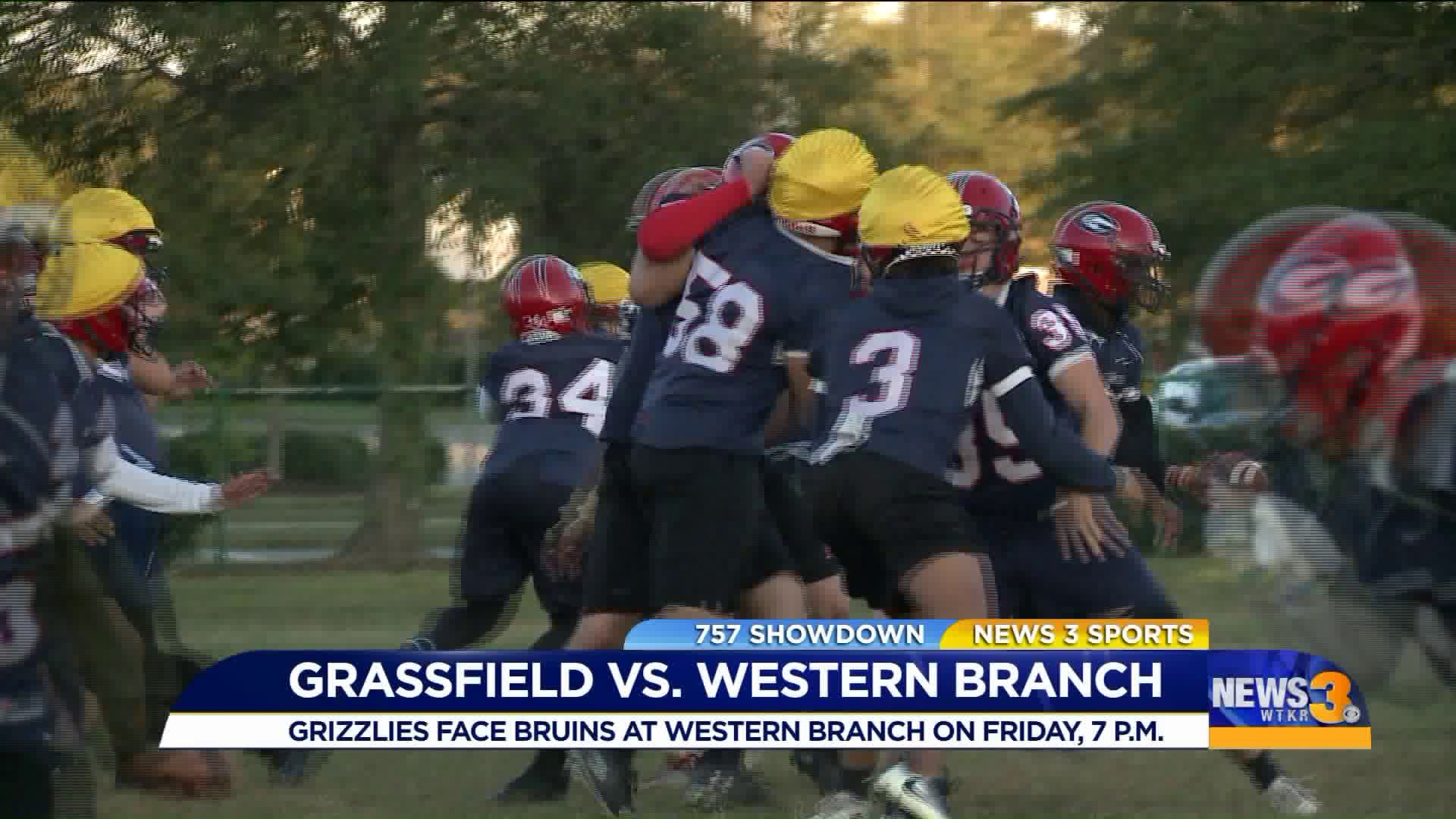 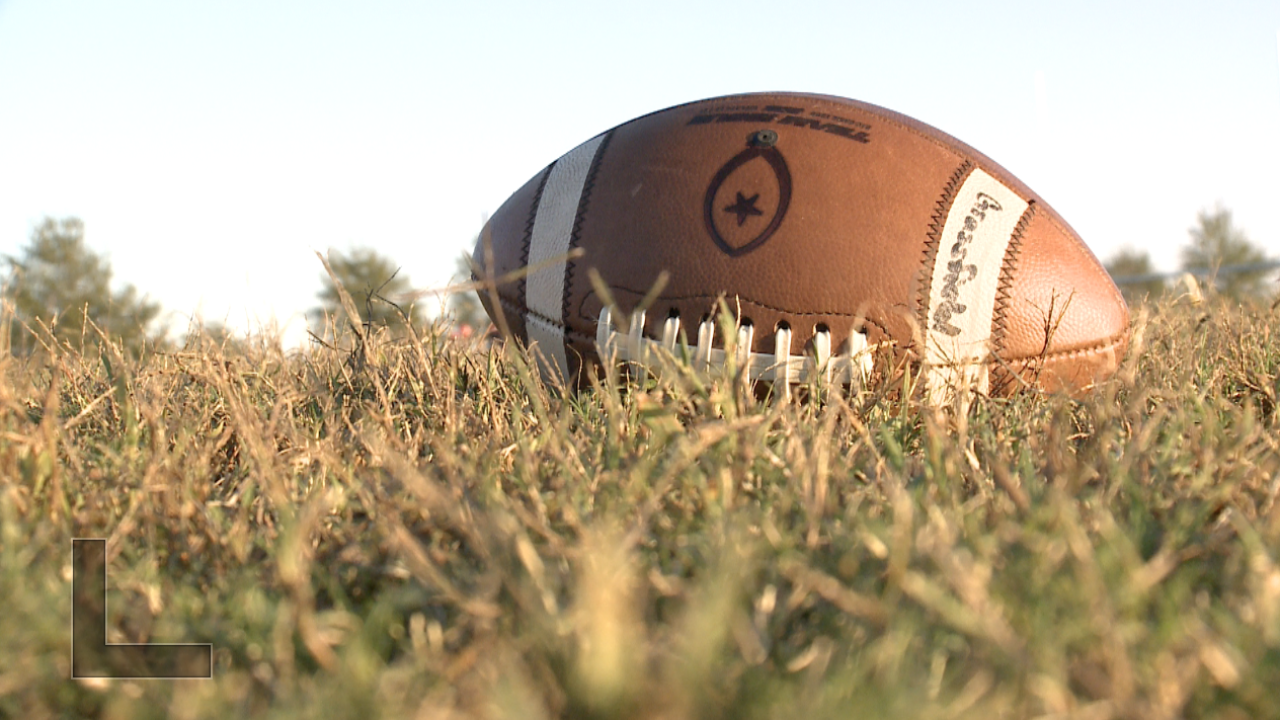 CHESAPEAKE, Va. - With 2-4 records, both Western Branch High School and Grassfield High School are looking to make a playoff push.

The two teams square off in Western Branch's homecoming game on Friday night.

"We were 0-10 last year and we got a chance that if we win this football game, we're in the playoffs," Bruins head coach Greg Gibson said. "Grassfield's in the same exact boat, so I'm sure Coach [Matt] Asprey's telling his guys the same thing.

"To be able to have the record that we had last year and be in the hunt for the playoffs this year is quite an accomplishment for all the players."

Bruins guard and defensive tackle Shane Epps credits the team's leadership for this season's success, saying, "Leadership last year, I couldn't say it was that great, but this year it's a whole different team."

Last season's game was at Western Branch as well, and the Grizzlies won 21-7.

"We have a great group of young men," Grizzlies head coach Asprey said. "They're fun to coach. Any time you have those two combinations I think it's great, with chemistry and good leadership, we feel like every week we have a chance to win."

"We're a really good team, and we still have a long season to play and we still have playoff hopes," Grassfield center and defensive tackle Tyler Palmer said. "This game is really just about getting back on track for us."

Friday's game at Art Brandiff Stadium kicks off at 7 p.m.