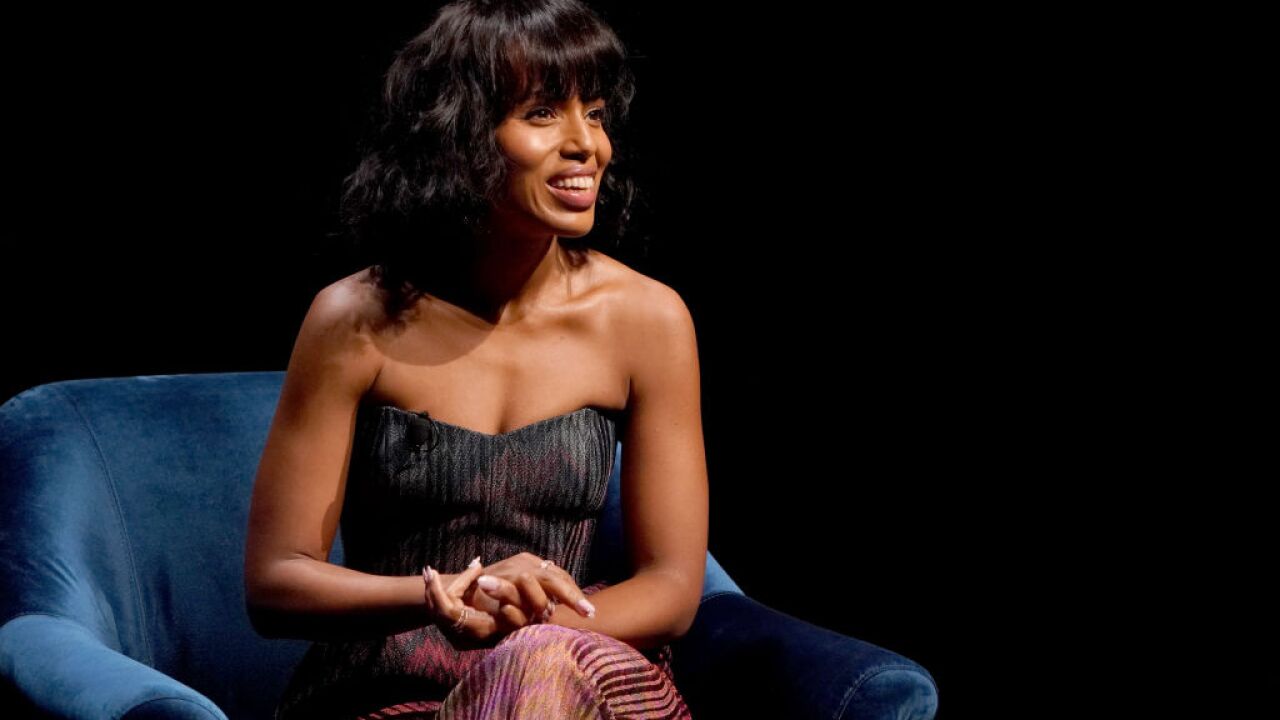 HAMPTON, Va. – Actress Kerry Washington, who is known for her many roles, including the ABC show ‘Scandal’, will be in Hampton to help canvass with the organization ‘Get Out The Vote.’

Washington’s appearance in Hampton will happen the weekend before polls open across Virginia on November 5.

To learn more about her upcoming stop in Hampton, click here.