Here are the nominees for the 62nd Annual Grammy Awards 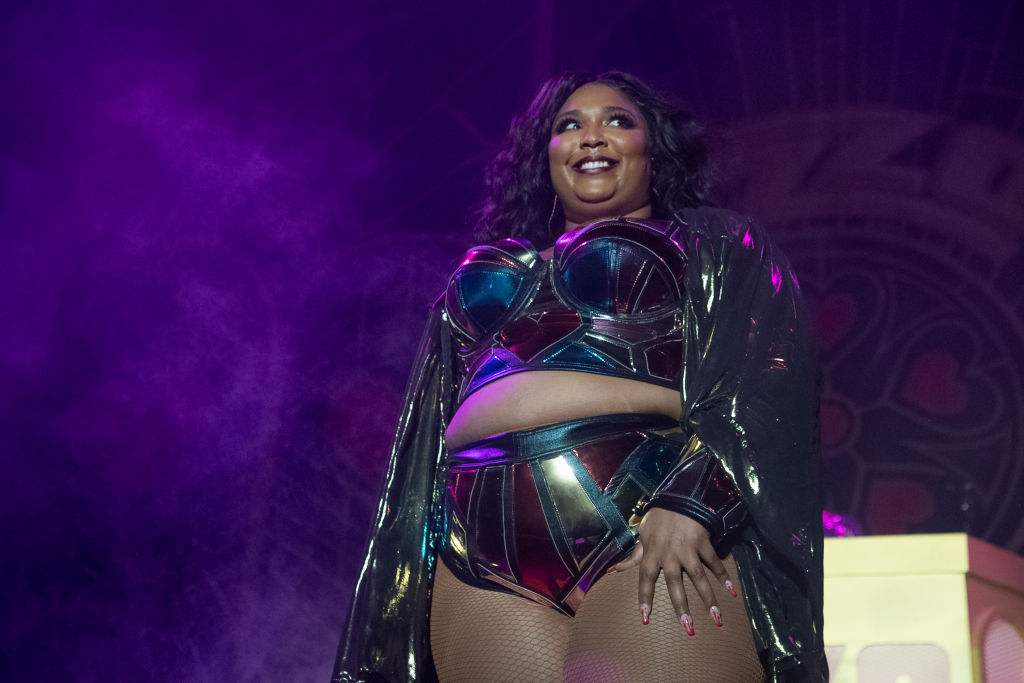 The nominations for the 62nd Annual Grammy Awards were announced Wednesday.

It was a good morning for music industry newcomers as freshman artists Billie Eilish and Lil Nas X scored six nominations each.

Alicia Keys is set to host the ceremony and was on hand to announce some of the nominations on “CBS This Morning.”

She was joined by singer Bebe Rexha and CBS’s Gayle King.

Here’s a list of some of the Grammy nominees. The complete list of more than 80 categories can be found on Grammy.com.

Related: Alicia Keys will return as host of 2020 Grammy Awards

“When We All Fall Asleep Where Do We Go” — Billie Eilish

“Stronger Than The Truth” — Reba McEntire

“Revenge Of The Dreamers III” — Dreamville

The Grammys will air live on News 3 Sunday, January 26 from the Staples Center in Los Angeles.

The awards will be presented in 84 categories to honor the best recordings released between October 1, 2018, and August 31.