LAPD: The identity of a woman caught screaming on a doorbell camera is still unknown 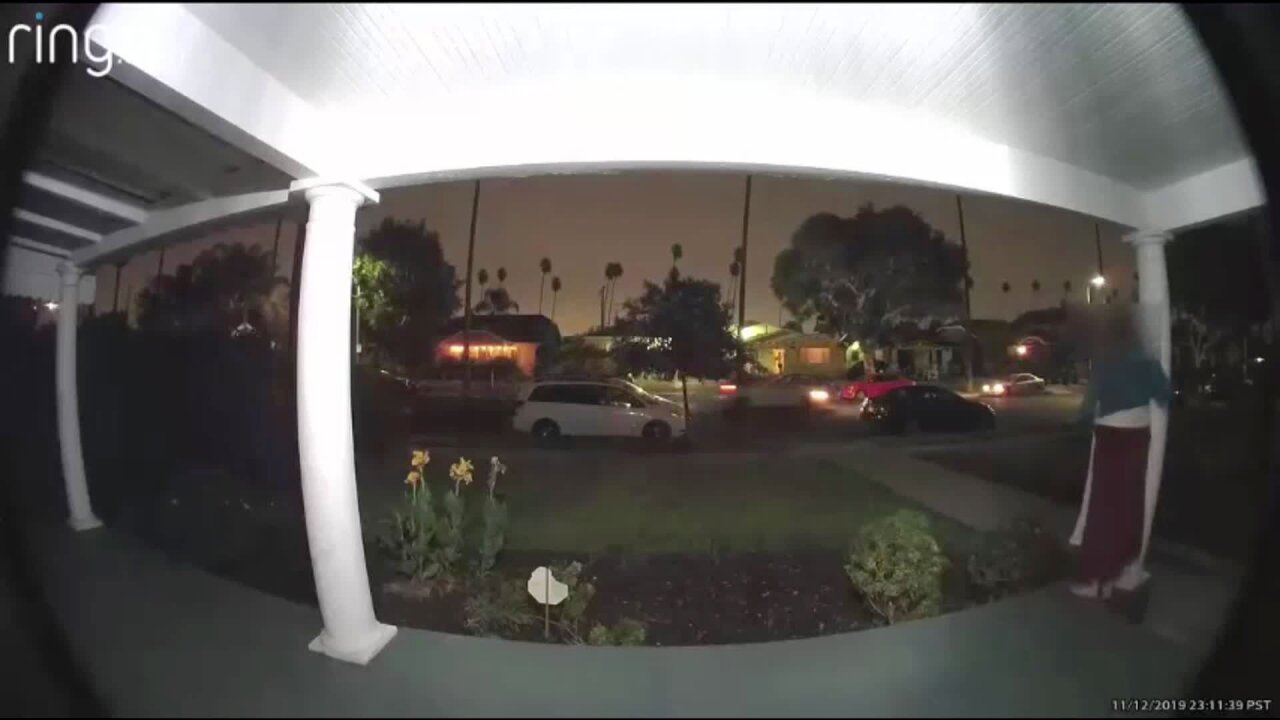 A Los Angeles doorbell camera captured the gut-wrenching screams of a woman police say they believe may have been kidnapped, but it did not capture images of what caused her calls for help.

The Los Angeles Police still have not identified a woman captured on doorbell video yelling for help earlier this month but released new information Wednesday related to the incident.

A Los Angeles doorbell camera captured the gut-wrenching screams of a woman police say they believe may have been kidnapped, but it did not capture images of what caused her calls for help.

“Help me, somebody help me, please,” the woman screamed on a doorbell camera as a vehicle sped past when the incident occurred earlier this month.

The woman’s bloodcurdling screams heard in the Leimert Park neighborhood were enough to bring neighbors out of their homes and compelled them to call 911. However, after investigating all tips, police have not yet been able to figure out who the woman is or whether she may have been kidnapped.

During a news conference Wednesday, LAPD Detective David Marcinek provided new information with an updated photo of the suspect vehicle captured on video speeding from the neighborhood with its rear hatch open. It is believed to be a white 2003 to 2008 Toyota Matrix.

The driver, described as male, was pulling the hair back of a woman with dark braided hair in the passenger seat as she screamed, a witness reported to LAPD.

Marcinek said the police are unclear whether this was a kidnapping or a domestic incident.

“There have been reported people missing, but we haven’t been able to tie them to this investigation,” Marcinek said.