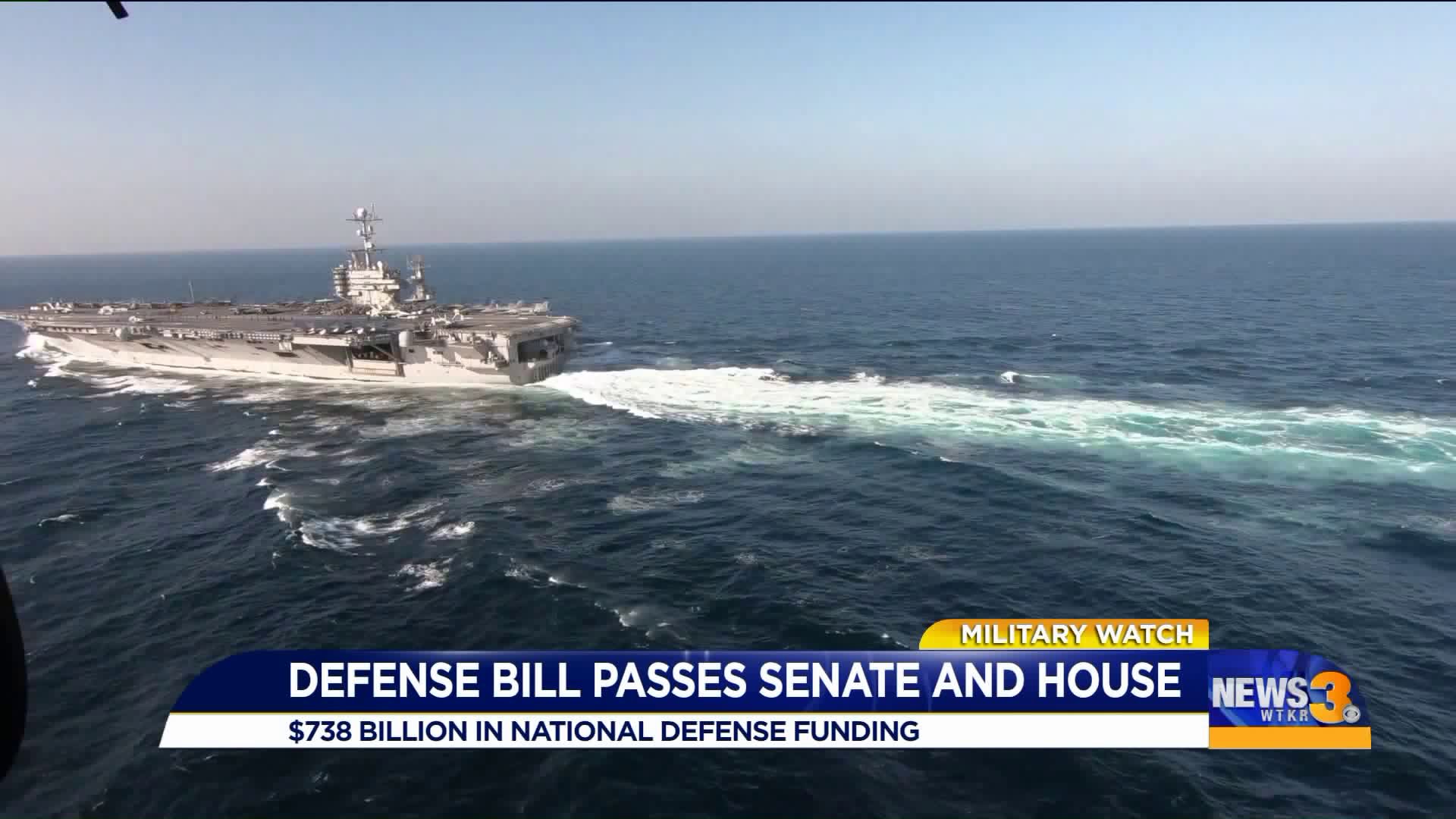 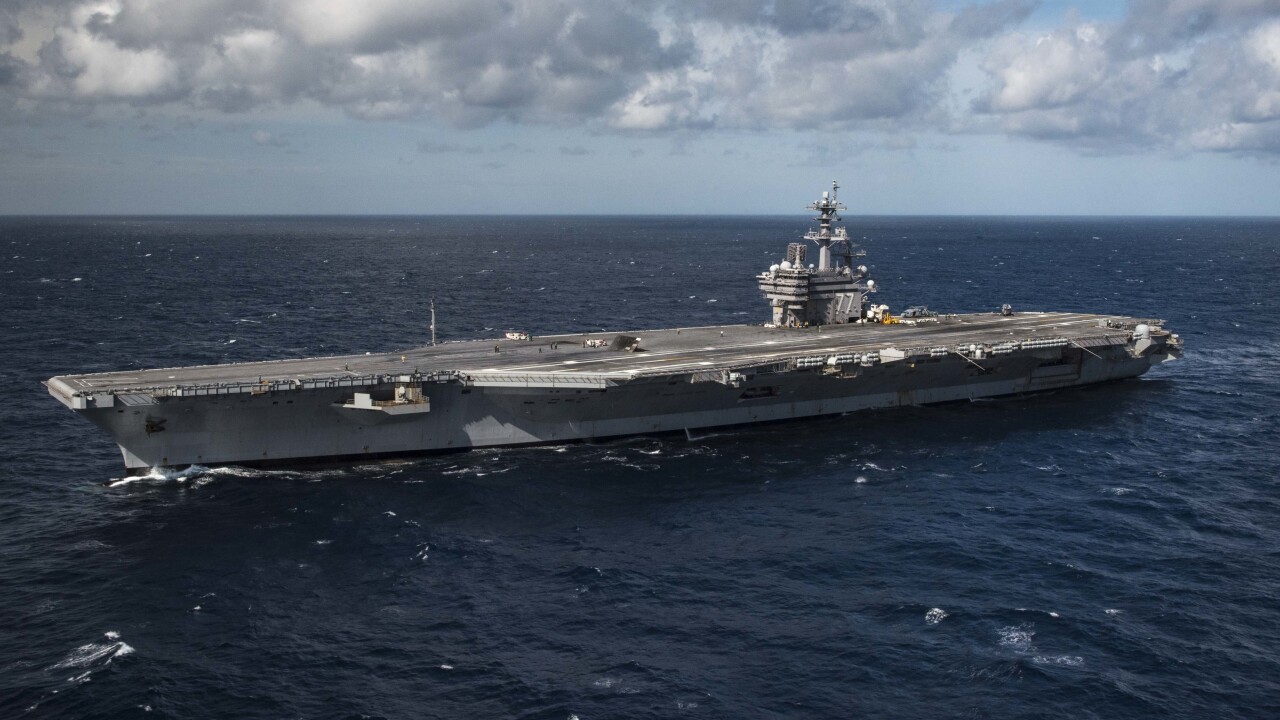 The vote in the Senate was 86-8 in favor of The National Defense Authorization Act, which passed the House last week.

It includes critical projects and funding priorities for service members in Hampton Roads. That includes a 3.1% pay increase.

“I am honored  to fight for our bravest men and women and ensure they have the resources they need to protect our country,”  Congresswoman Elaine Luria who represents parts of Hampton Roads said in a statement. “This year’s National Defense Authorization Act upholds our promise to servicemembers and satisfies key priorities for military installations in Hampton Roads. I am proud to support this bipartisan, bicameral agreement that will advances our national security and protect and the well being of our service members and their families.”

Congressman Greg Murphy, who represents parts of Northeastern North Carolina, said in a statement "Though it was delayed for too long, Congress finally agreed on must-pass legislation to fund our great military. I proudly voted for it. Most importantly, the topline spending amount provides enough funding for our military to sufficiently maintain its competitive edge over our international adversaries like Russia and China."

“Every year, I’m proud of the bipartisan work that goes into delivering a national defense bill that helps support our servicemembers and protect our country. This year, one of my top priorities was addressing the dangerous conditions that I saw firsthand in military housing across Virginia, including mold issues and safety concerns. I’m thankful that my colleagues supported my provisions to tackle this issue. These reforms will go a long way towards fixing the problem, and we need to stay on this to ensure safer housing for our troops and their families,” Kaine said in a statement.

The NDAA reaffirms that the United States must maintain a minimum of 11 aircraft carriers and provides the first year of appropriations for the midlife refueling of the USS Harry S. Truman.

Refueling the Truman became a hot topic earlier this year when a proposal would have retired the carrier early.