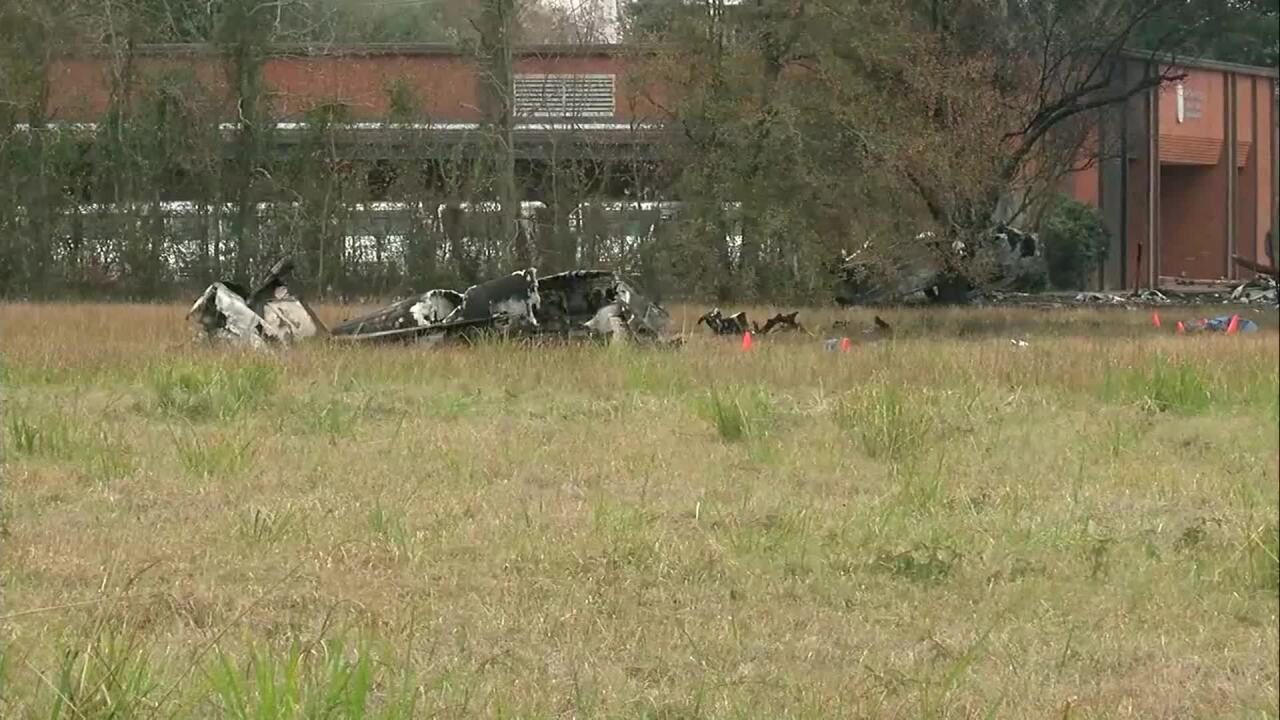 Wreckage of the eight-passenger plane is seen in a field in Lafayette, Louisiana.

Wreckage of the eight-passenger plane is seen in a field in Lafayette, Louisiana.

One person on board survived the crash, which occurred at 9:22 a.m. local time, Benoit said in a news conference. The survivor was taken to the hospital along with three people who were on the ground, Benoit said.

The eight-passenger plane was taking off from the airport when it crashed, Benoit said.

Weather conditions at Lafayette Regional Airport were listed as foggy throughout Saturday morning, with a visibility of 0.75 miles, according to the National Weather Service. At 7 a.m. local time, visibility was listed at 0.25 miles, which the NWS designates as “dense fog.”

Lafayette is about 130 miles west of New Orleans.