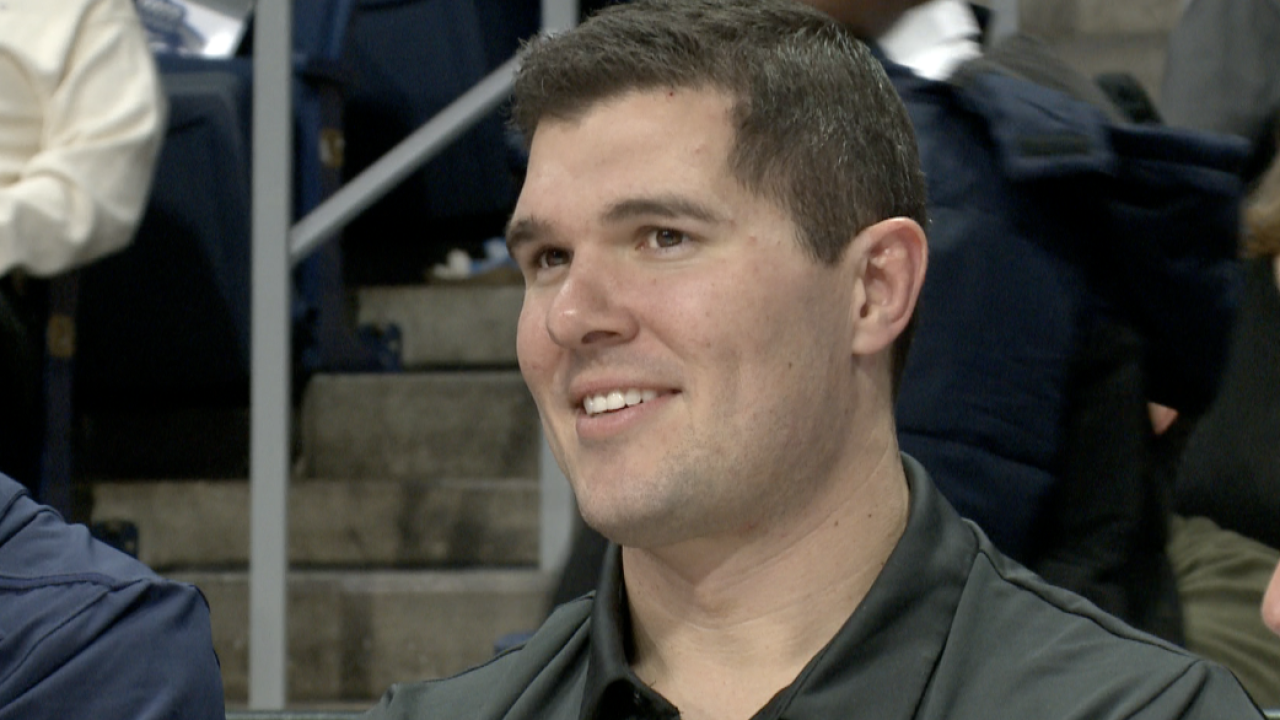 “I’ve known Blake since he was a standout player in college. In that time, I have always been impressed with his intensity, attention to detail and competitive spirit. He has extensive experience with some of the best minds in college football and his leadership will develop a unit that plays with great tenacity.” Rahne on Seiler.

Rebstock will coach the safeties at Old Dominion. The previous two years he coached the secondary at UTEP. He led the cornerbacks in 2018 and coached current Miami Dolphins starter Nik Needham. Prior to UTEP, he spent three years as a defensive graduate assistant at Oklahoma State, helping in the secondary. While with the Cowboys he went to three bowl games and contributed to OSU’s three-straight 10-win seasons. He began his coaching career in 2009 as a student assistant at Kansas State and was later a graduate assistant and co-director of recruiting for the Wildcats.

“When building a staff I looked for two qualities: intelligence and integrity. Remington possesses an extraordinary amount of each and combines it with core values of great work ethic and positive attitude. In addition, his experience within the conference will be extremely valuable.” Rahne on Rebstock.