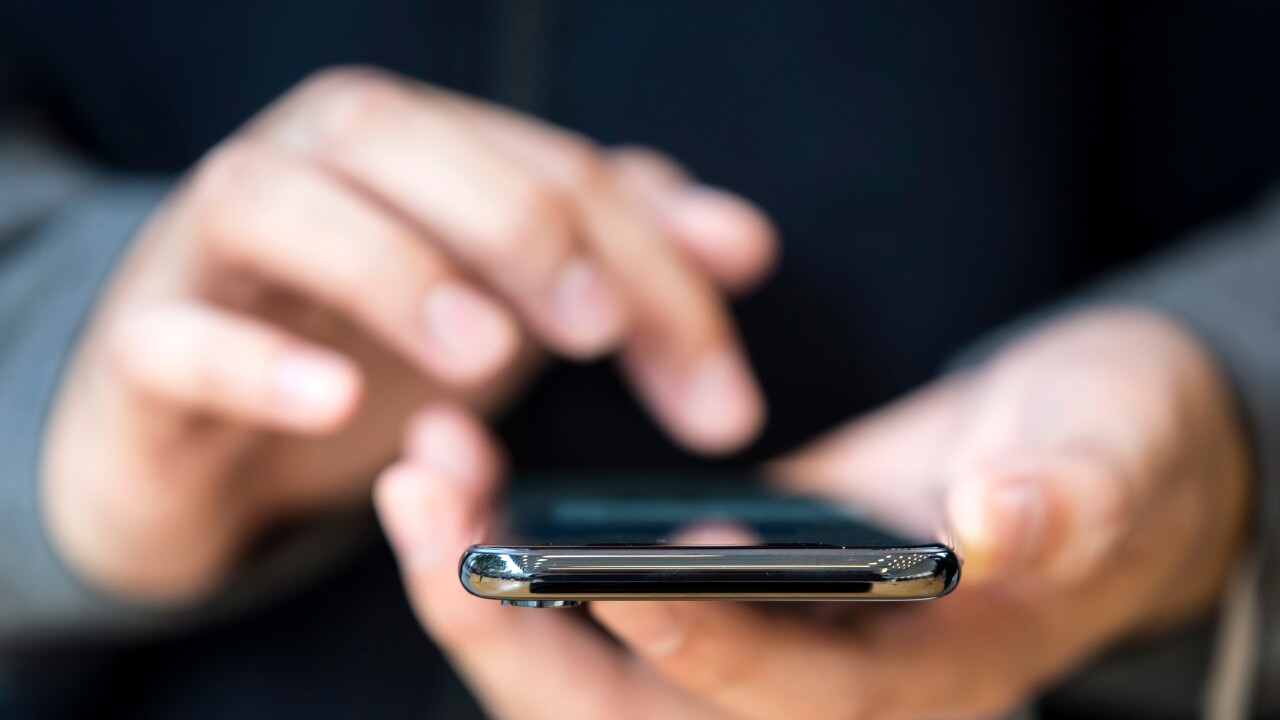 The FBI has asked Apple to help investigators access two iPhones believed to be owned by a 21-year-old man who killed three sailors in a shooting last month at Pensacola Naval Air Station, a person familiar with the investigation said.

Investigators believe Mohammed Alshamrani, a second lieutenant in the Royal Saudi Air Force and a student naval flight officer, left one phone in the car and was carrying the second phone while he fired on individuals at the base. He shot that phone, the person said. Alshamrani was killed after exchanging gunfire with deputies on scene.

The FBI has investigated the shooting as an act of terror but has stopped short of formally designating it as such. The Justice Department is expected to conclude that the shooting was terrorism, the source said.

On Monday, the FBI sent Apple a letter, requesting assistance to bypass the passcodes on the phones, the person said.

A spokeswoman for the FBI confirmed the agency had sent a letter to Apple on Monday, but declined to comment further on its contents. NBC News first reported the FBI’s request.

In a statement, Apple said it provided the FBI and law enforcement officials with information in the early days of the investigation.

“We have the greatest respect for law enforcement and have always worked cooperatively to help in their investigations. When the FBI requested information from us relating to this case a month ago we gave them all of the data in our possession and we will continue to support them with the data we have available,” Apple said.

The company did not elaborate on any details of the data that was provided.

The showdown between the FBI and Apple recalls a similar fight after investigators were unable to access the iPhone of one of the shooters who killed over a dozen people at a holiday party in San Bernardino, California, in 2015.

In that case, the Justice Department sued Apple in light of the tech company’s opposition, though investigators were later able to unlock the iPhone without Apple’s help, and prosecutors withdrew the suit.