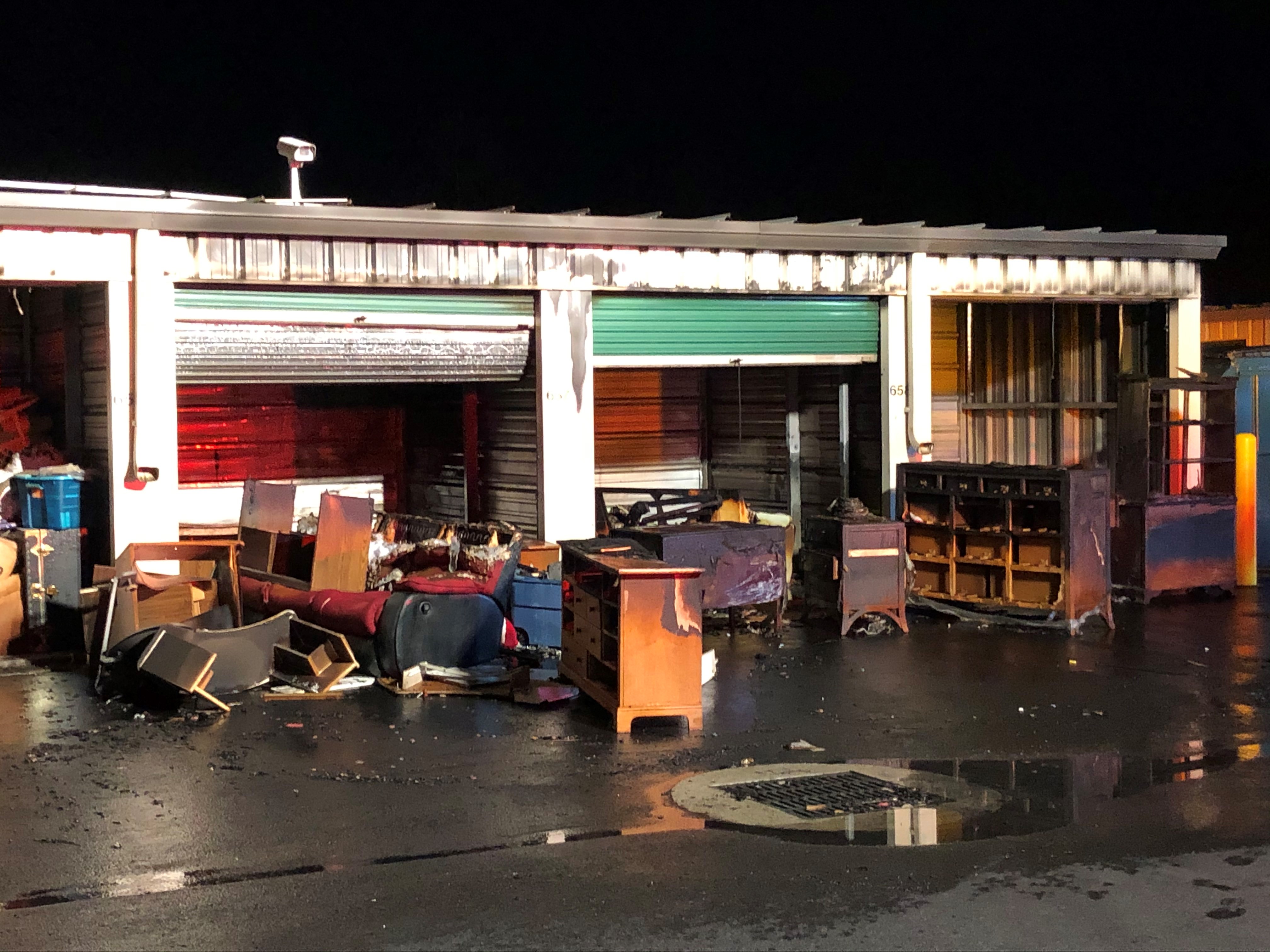 According to the department, the fire was in the 200 block of Dominion Blvd. S.

Firefighters arrived on scene around 5:13 p.m. to find heavy smoke and fire coming from the storage units. They were able to bring the fire under control at 5:48 p.m.

The Chesapeake Police Drone Team also responded to the scene to help firefighters with an aerial view of the fire and to locate hot spots.

No one was hurt during the incident.

Chesapeake firefighters have the fire under control in the 200 block on Dominion BLVD S. pic.twitter.com/zyluRGjzno