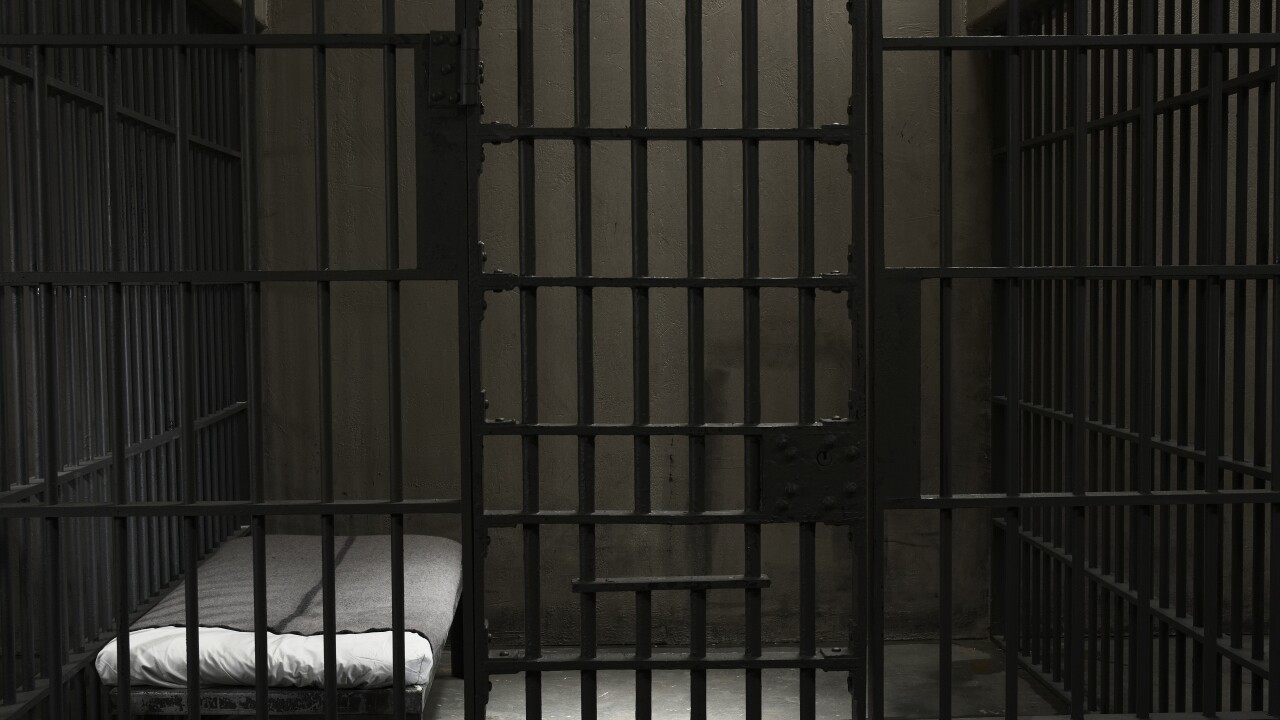 The mail was sent by Babe and addressed to Virginia Peninsula Regional Jail prisoner Wolf, according to police.

West Point Police arrested Babe and she was charged with a felony offense for delivery of drugs to prisoner January 18.

Wolf was charged with a prisoner felony offense for the Schedule II drug.