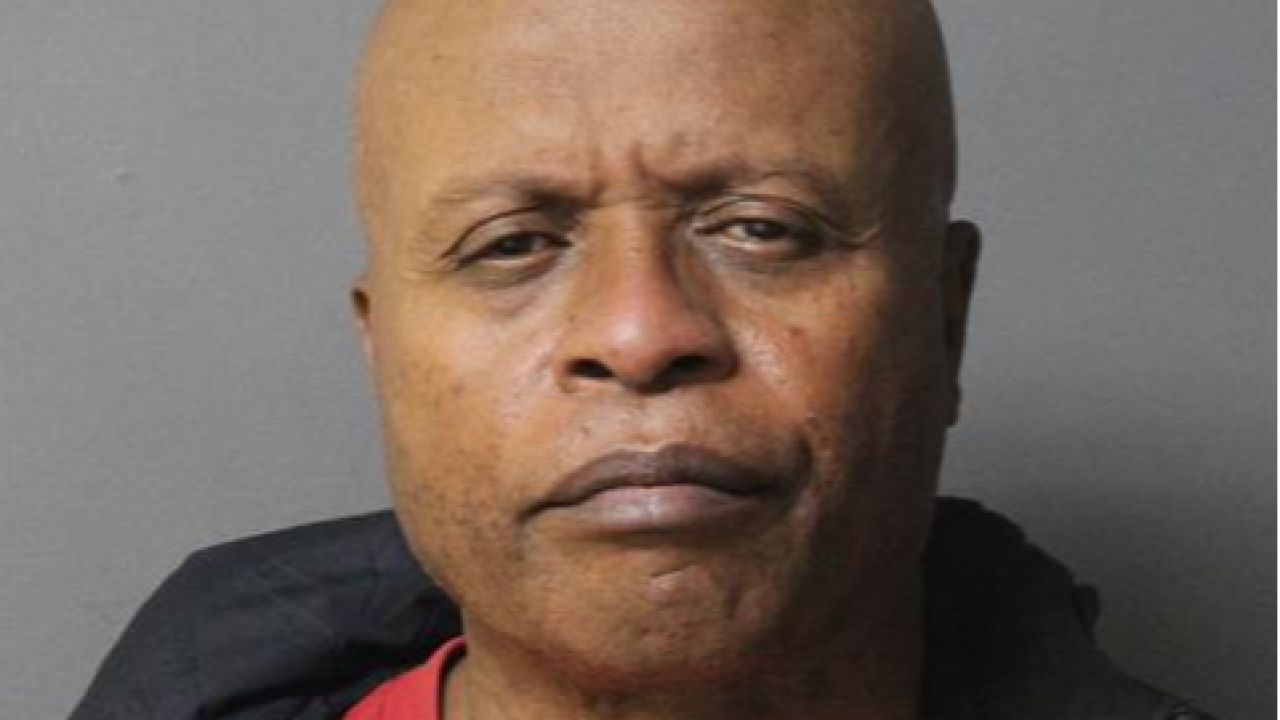 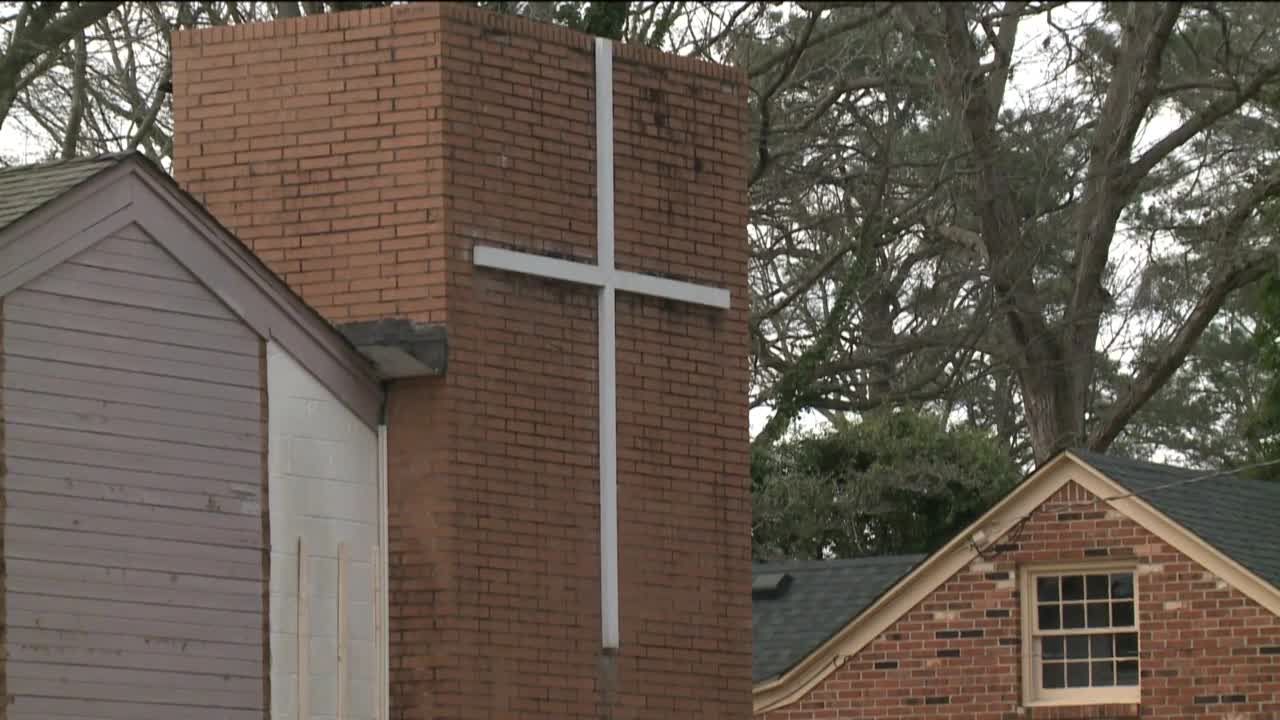 NORFOLK, VA - A Norfolk pastor is currently in jail under no bond accused of attempted sex crimes against a minor.

66-year-old Victor Philip was the Pastor at Norfolk Calvary Church of the Nazarene on Newell Avenue.

Philip was arrested on January 8. Officials said the attempted offense took place at Northside Park on Tidewater Drive and that Philip was arrested by an undercover officer. The undercover investigator acted as an underage victim, and police said there were no actual children involved in this incident.

He has been charged with six felonies of attempting to take indecent liberties against a minor, according to court records.

Philip was also a contractor for the Lake Taylor Transitional Care in Norfolk. On Tuesday the business sent News 3 a statement saying Philip was contracted to provide chaplain services but his contract was terminated as of January 11. They added that as it is an "ongoing legal matter," and had no further comment.

On Tuesday morning the superintendent of the Virginia District Church of the Nazarene responded to a News 3 inquiry about Philip's arrest.

According to records, Philip began his pastoral ministry at Norfolk Calvary Church in October 1998.

News 3 is following this story and will have more as it develops.