'Trash is what we do, it’s not who we are' Virginia Beach Waste Management workers standing down until they get hazardous pay 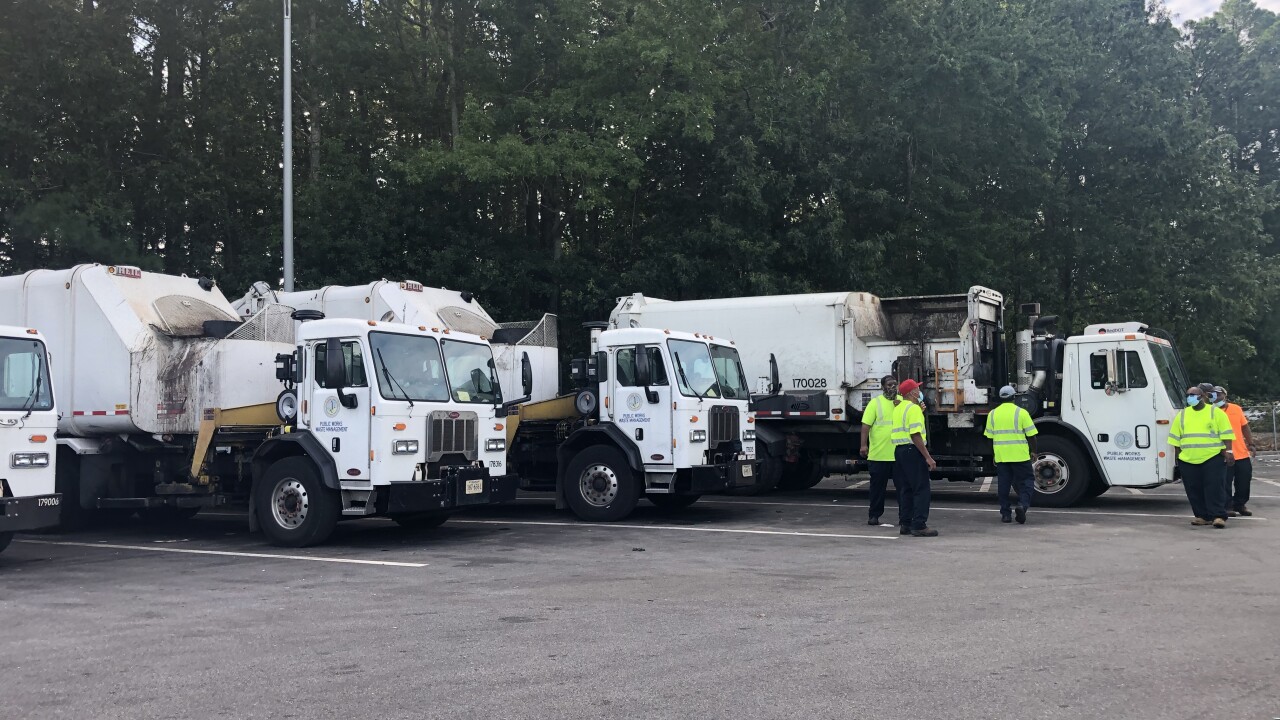 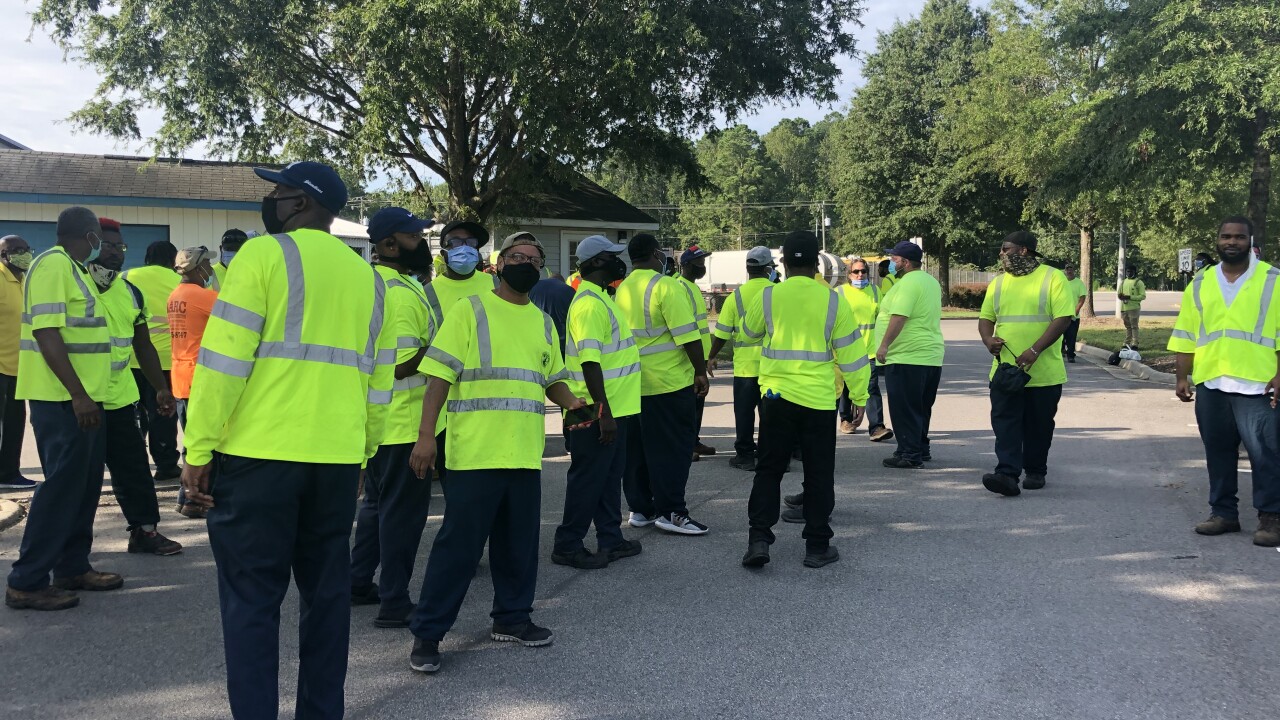 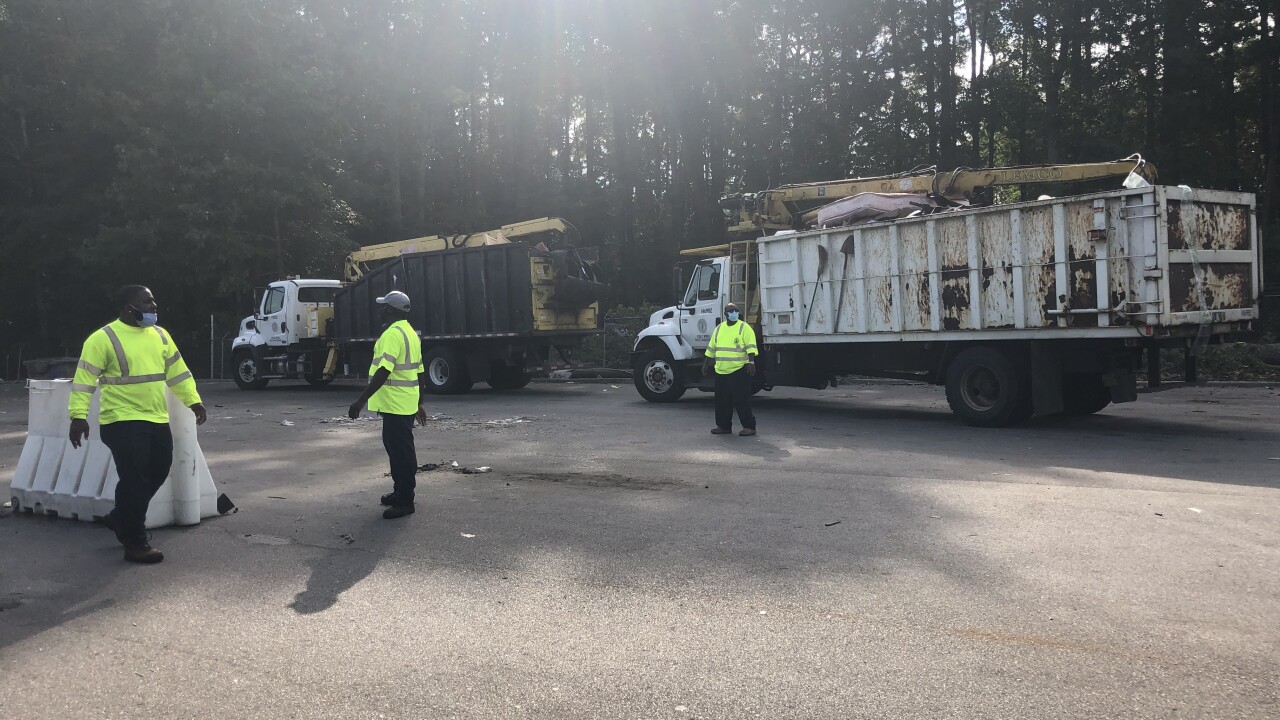 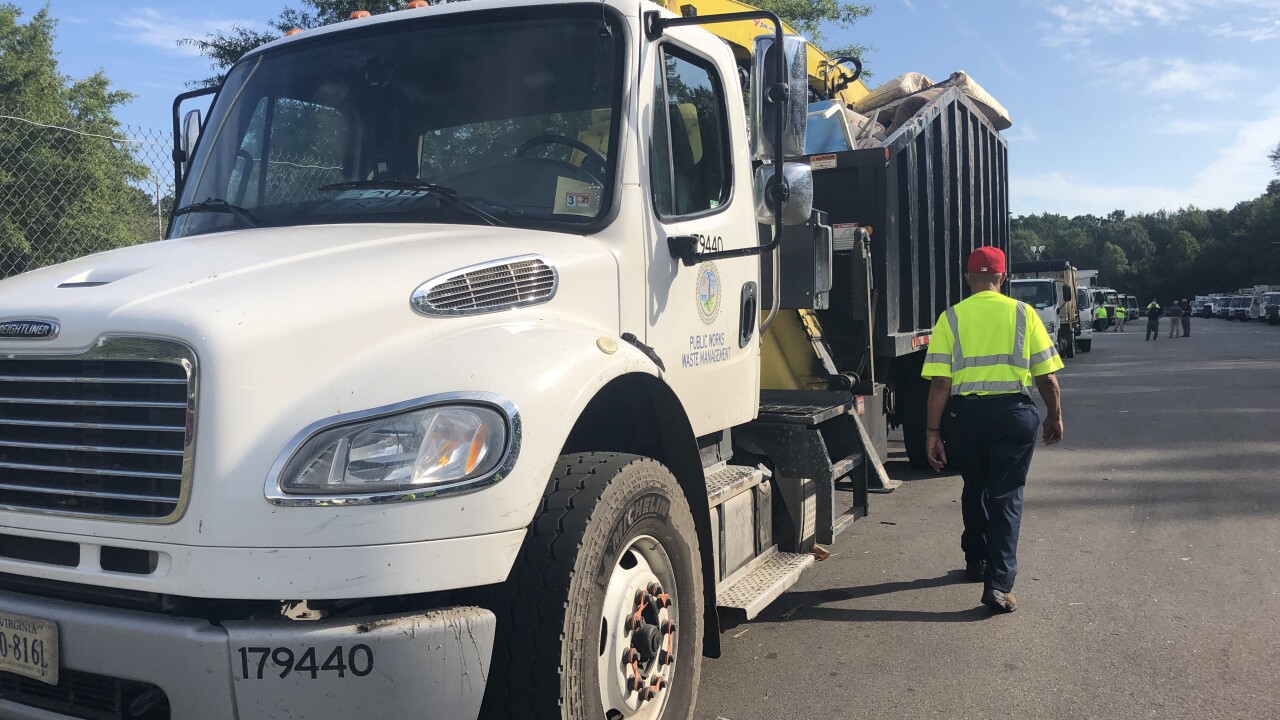 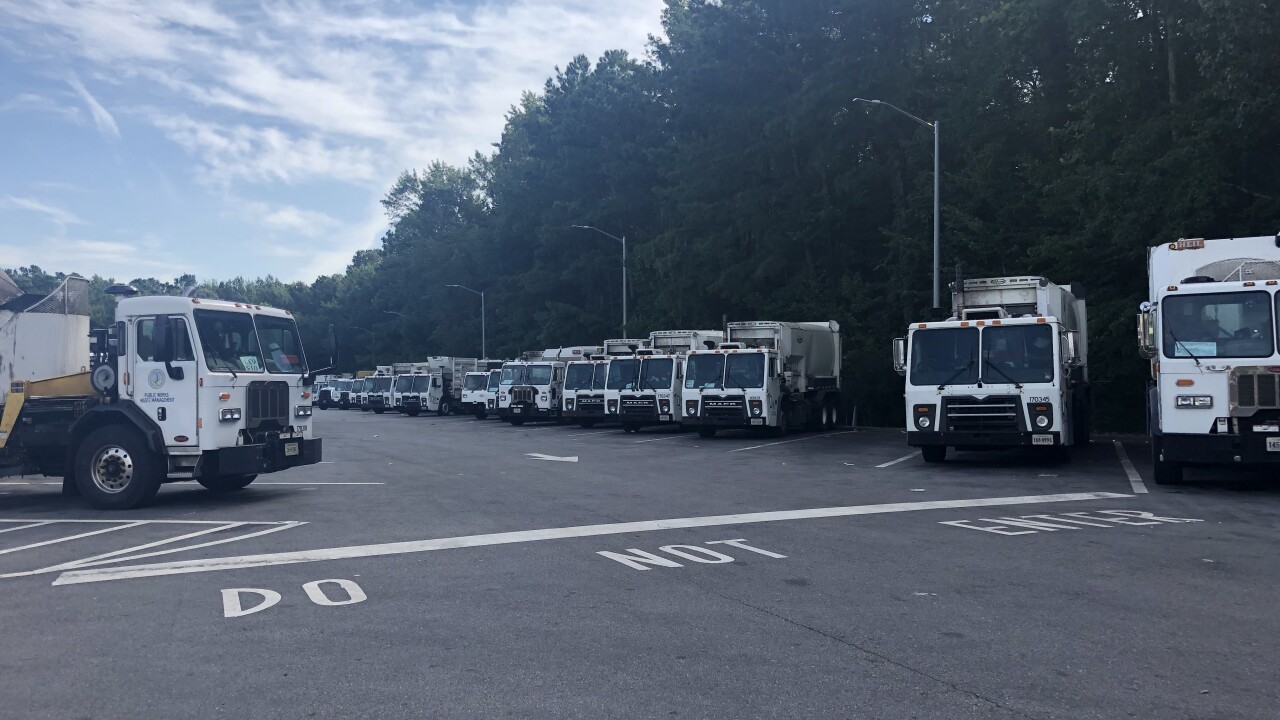 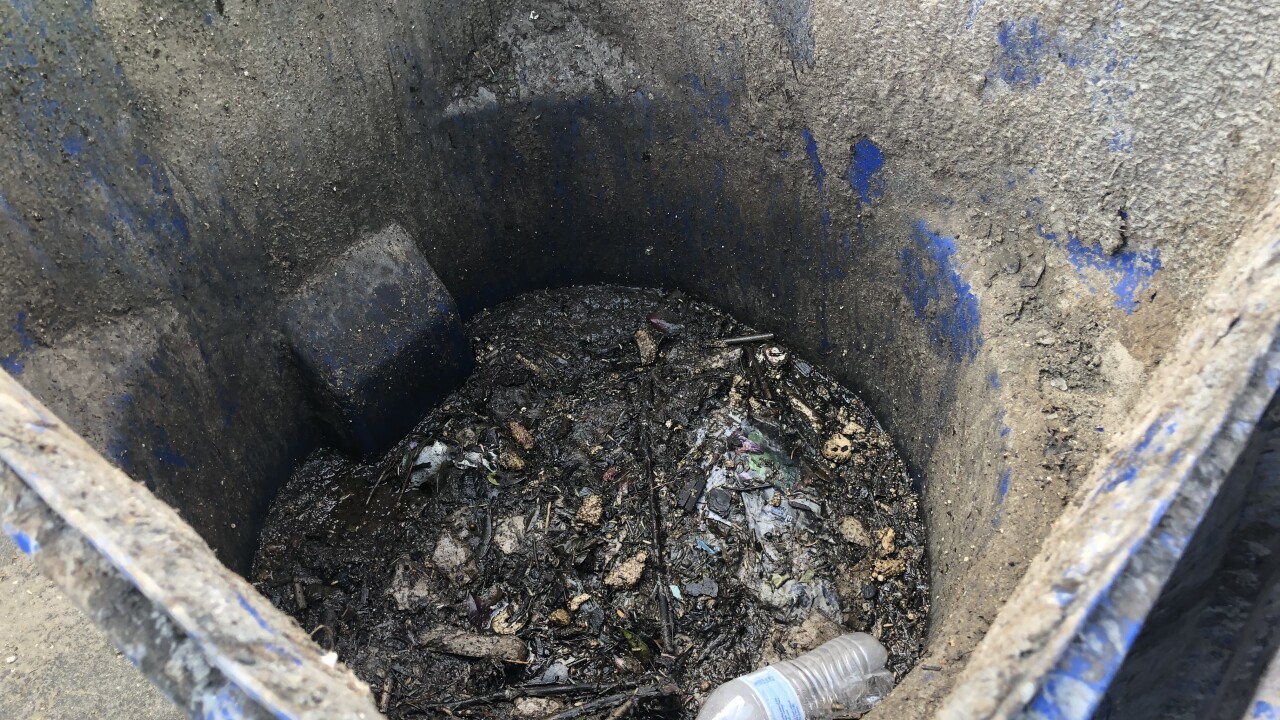 VIRGINIA BEACH, Va. - Trash pickup in Virginia Beach may not happen as scheduled.

As of Wednesday morning, over 100 of Virginia Beach Waste Management employees say they are now on a 'stand down' until they get hazardous pay like they say they were promised from the city.

Alfred McClenny with Virginia Beach Waste Management told News 3 reporter Samantha German that “city council recently voted to give first responders hazardous pay, and we were designated as first responders over a month ago during the time where they were trying to get employees to come back to work. And now that it is time for them to pay us – we’re not listed among the first responders.”

Waste Management employees in the city say that other cities in Hampton Roads like Norfolk and Hampton are all receiving hazardous pay for doing the exact same work they do in Virginia Beach.

McClenny also stated that, “we encounter situations where we have to come in contact with people on a regular basis. We’re dealing with waste that’s contaminated on a regular basis - bio hazards that we’re dumping in the trucks. Things are always blowing in our faces all the time. We don’t know what we’re inhaling. This was even before COVID came along, but they are not recognizing that as hazardous pay. What is the problem? What is the reasoning behind it?”

These were the same questions workers asked the city manager of Virginia Beach when he came out Wednesday morning to listen to the sanitation workers’ concerns. Systemic racism in the workforce was also brought up.

The city manager did not want to speak on camera but did say that he hears the concerns and that hazardous pay is on the way.

Though hazardous pay may be coming, the workers say they are tired of being mistreated and undervalued.

“They give us the title of Waste Management. That sounds so professional, but at the end of the day people look at you as a "common trash man' and that’s how they pay us. So, I want them to know that trash is what we do, it’s not who we are," McClenny declared.

Around 2 p.m., Wednesday the city said, "Due to staffing and equipment shortages, Public Works Waste Management has suspended the curbside collection of trash, yard waste and bulky items for Wednesday, Aug. 19, 2020. Recycling services are still being provided. Once routes resume, neighborhoods will be serviced on a sliding schedule."

Residents have been asked to leave their trash cart at the curb until it is serviced. Collections are expected to continue into Saturday and Monday. Recycling collection remains unchanged and will occur on your normal collection day.

An older version of the story stated that Newport News also provided hazard pay to their waste management workers, but has been updated due to a correction from the city.