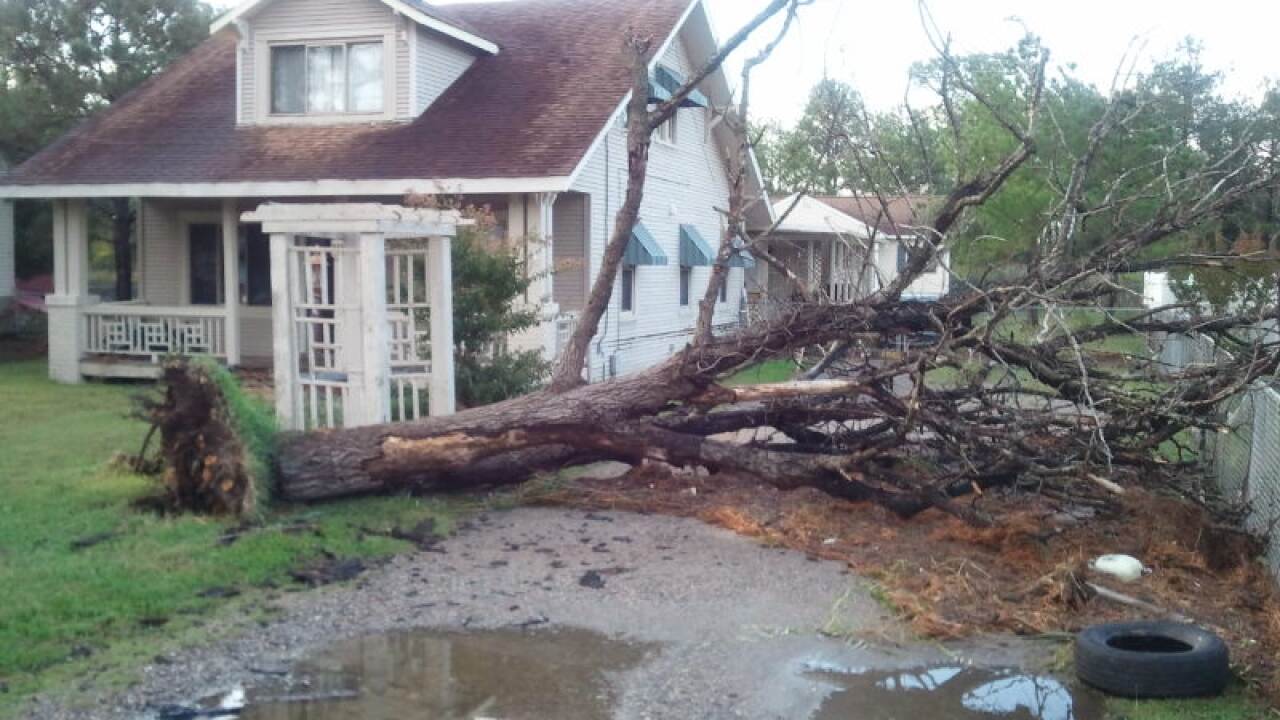 According to the National Oceanic and Atmospheric Administration website, Irene has been retired from the official list of Atlantic Basin tropical storm names by the World Meteorological Organization’s (WMO) hurricane committee because of the fatalities and damage it caused in August 2011 and will be replaced by Irma.

The NOAA says storm names are reused every six years for both the Atlantic Basin and eastern North Pacific Basin, unless retired for causing a considerable amount of casualties or damage. Irene is the 76th name to be retired from the Atlantic list since 1954.