Man charged with murder in death of infant 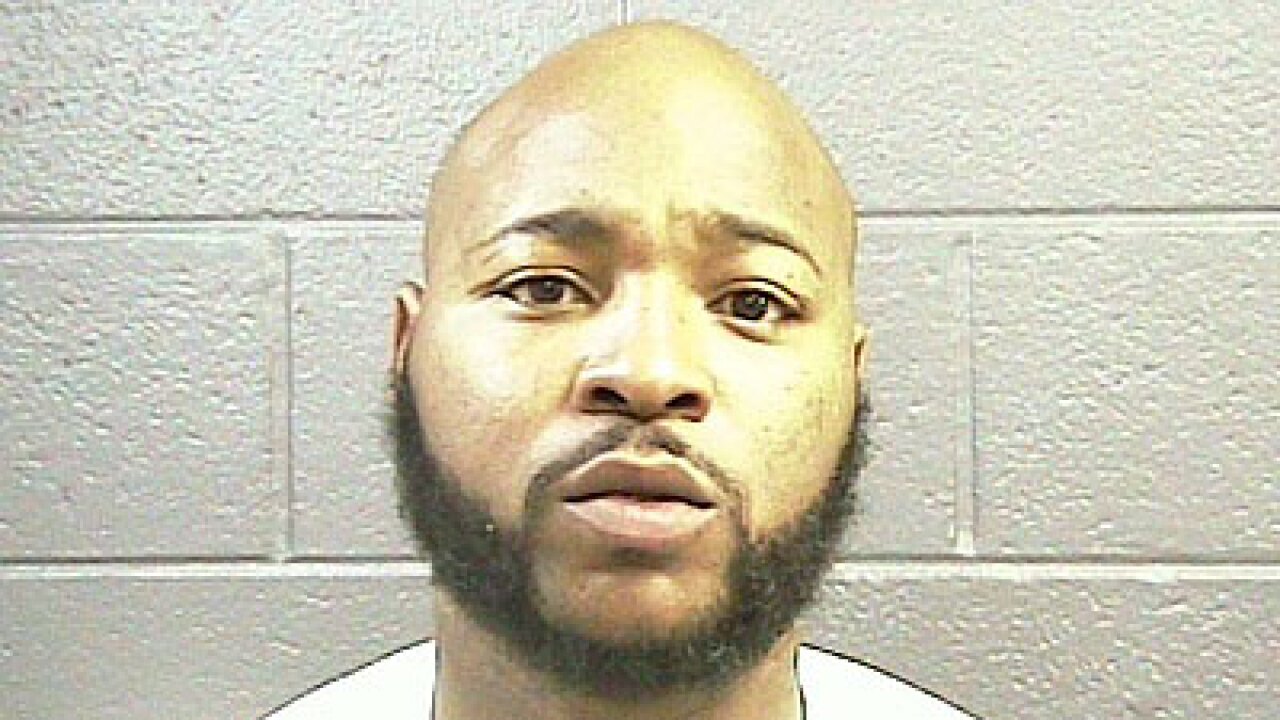 Norfolk Police have arrested and charged 29-year-old Antonio D. Warren Murder and Abuse and Neglect of Children in connection with the death of a 7-month-old boy who was in his care.

Warren was taking care of Matthew Harris in a residence on Fort Worth Avenue in Norfolk on Friday when emergency services were called for a male infant who was not breathing.

Harris was transported to DePaul Hospital where he was later pronounced dead. A Medical Examiner reviewed Harris’ remains and Homicide Detectives continue to investigate the circumstances of Harris’ death.

Warren is in jail, with no bond and scheduled to appear in Juvenile and Domestic Court on Monday.