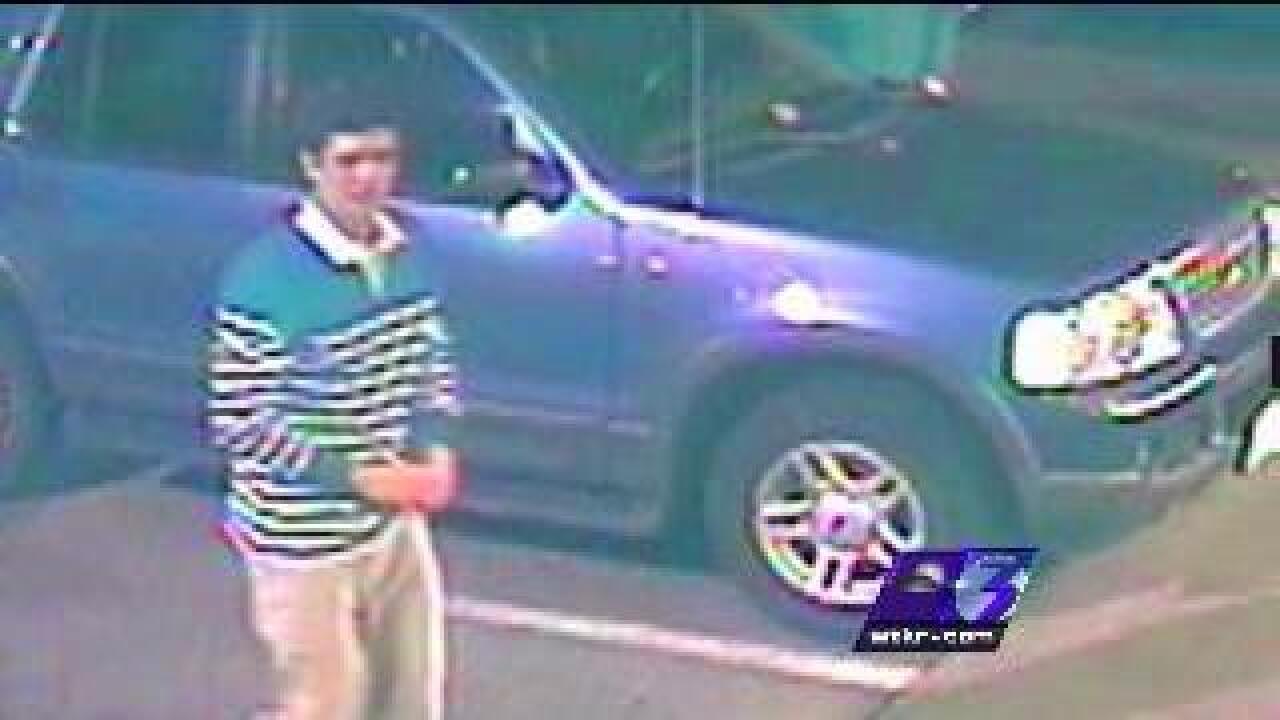 Investigators want to talk to two men captured in surveillance photos about a brutal attack on a Virginia Beach man who tried to stop a fight at the Junior Market near the Oceanfront.

Police believe the man in the stripes, was his attacker.

Though Police haven’t released his name, his friends tell NewsChannel 3 that the victim is Bruce Croxton. They call him Bo and they say he is a basketball coach at Plaza Middle School.

“They did not know what kind of a person Bo is because he did not mean any harm to them. He would  have been as friendly to them,” says Jeremy Marks, the victim’s friend.

They also say Bo volunteered his time as a mentor. He was well known in the Beach community for his big heart.

Marks adds, “He doesn't have a mean bone in his body."

Now they’re hopeful someone will give Police the information they need to catch the person responsible for attacking their friend who is now fighting for his life in the hospital.