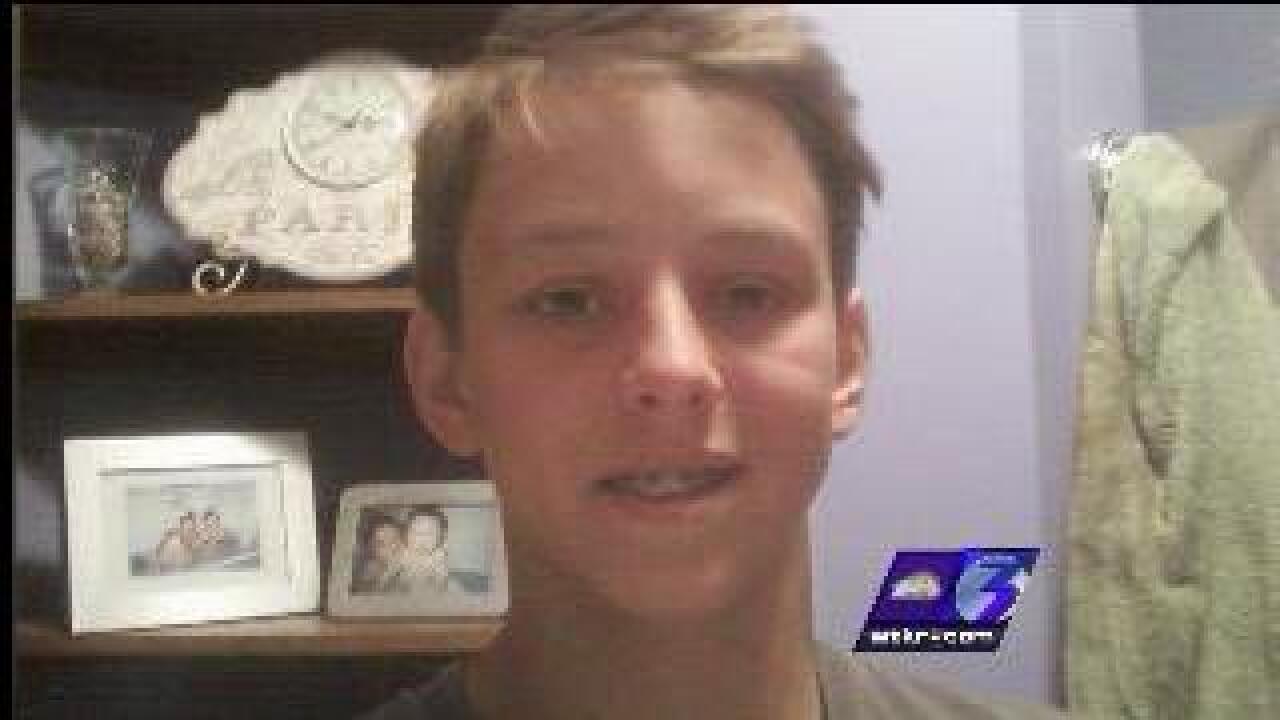 Kellam High School students are taking action to remember a classmate who died in a crash earlier this week.

The 16-year-old died when his family's SUV overturned in Suffolk on Tuesday morning.

Police say his mom and little sister were thrown from the SUV; his brother and older sister were trapped inside.

His dad got out of the SUV.

All five were taken to the hospital.

According to a police crash report, none of them were wearing seatbelts.