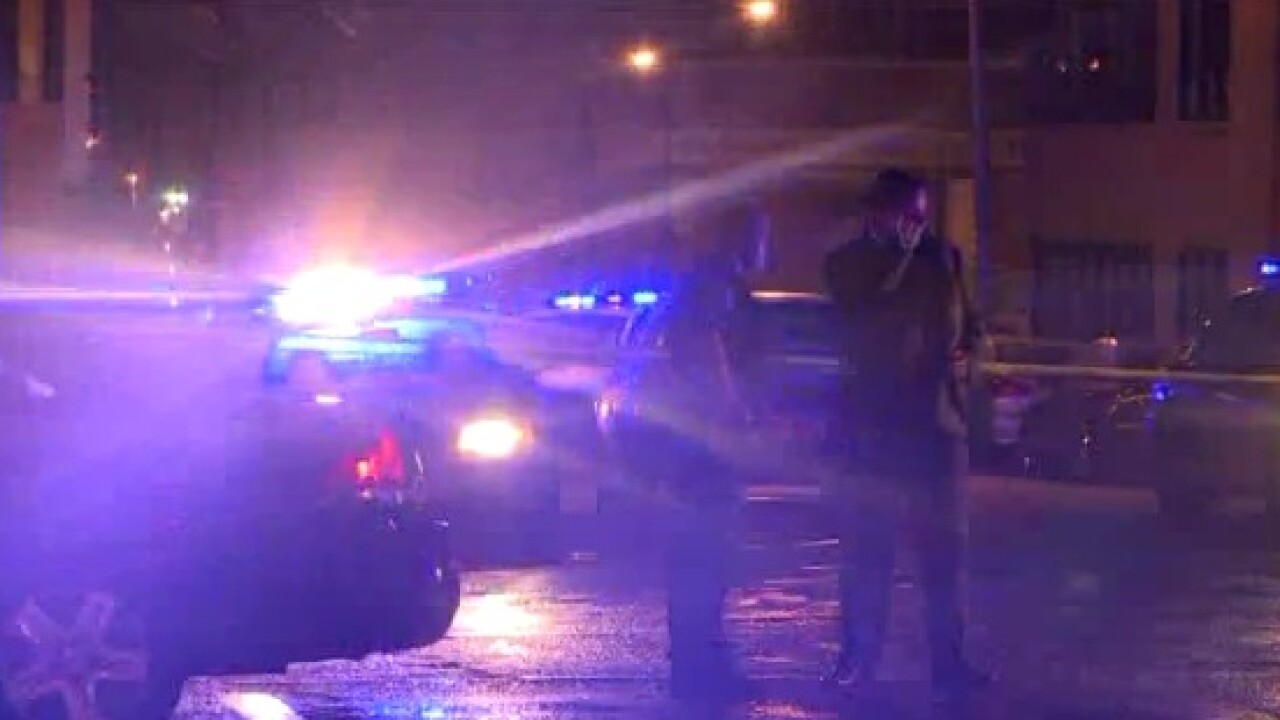 According to a story posted on WTVR.com, police said a dispute between neighbors led to the double shooting and later deaths of two men in Richmond.

Police said detectives have developed a strong person of interest in this case, but have not yet announced an arrest.

Click here to view the full story on WTVR.com.