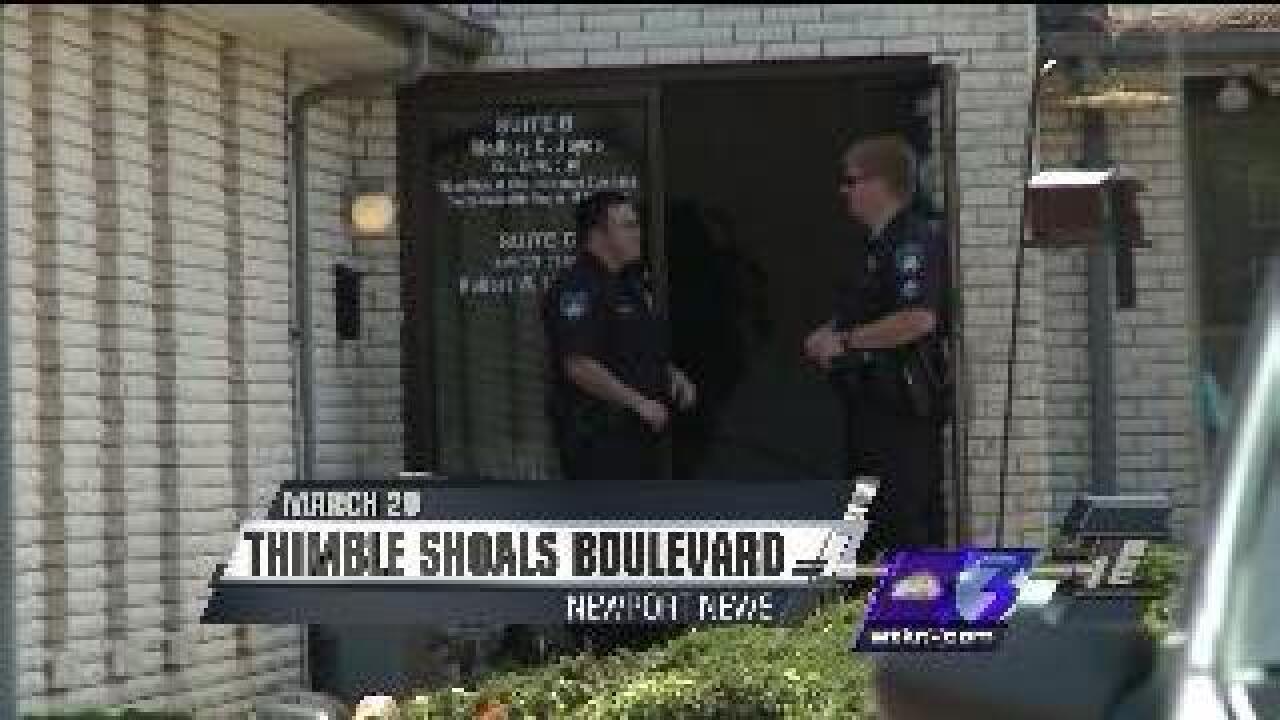 A SWAT emergency triggered by a text message in Newport News was all a hoax. Police now say that hoax cost the police department more than 2, 000 dollars in overtime.

The SWAT team was out in full force waiting to enter the Saunders and Lawrence Law Firm only to find out there was no one inside.

The man believed to be held hostage was later found at a relative's house and was never in danger.

The man's father told NewsChannel 3 that he has offered to pay the police for the additional costs.