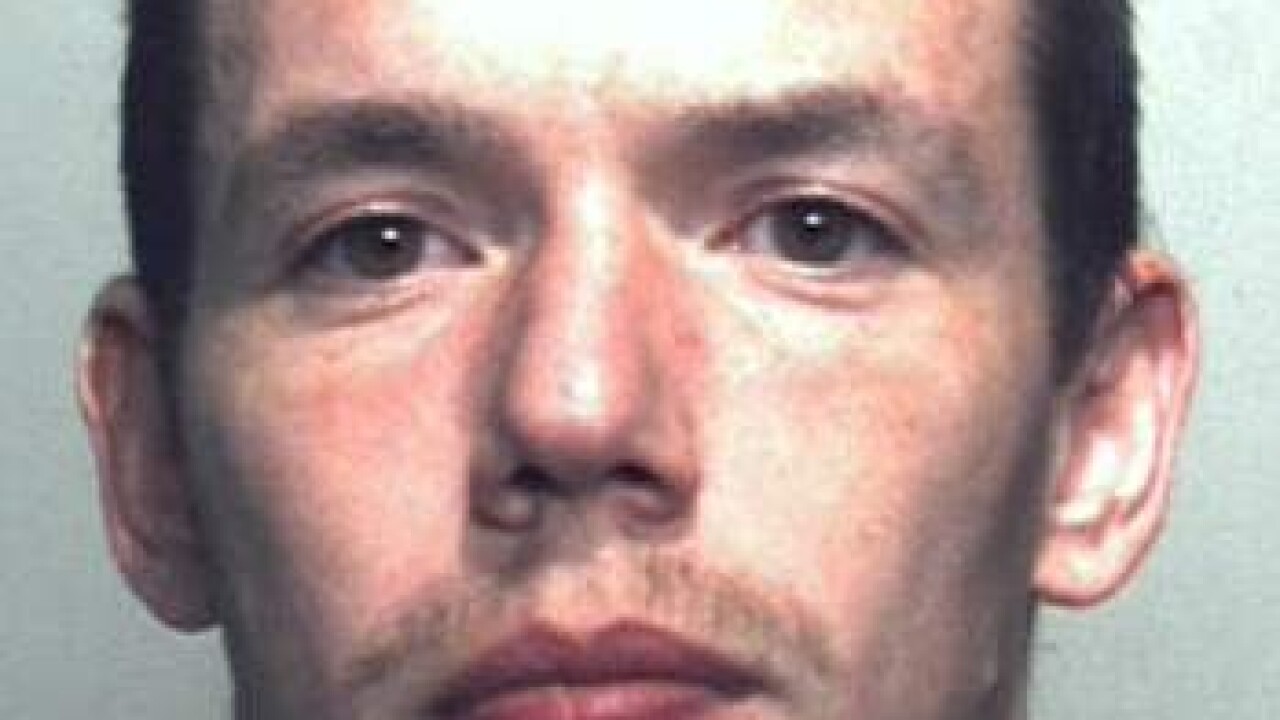 John McNeal, Sr. age 28 of the 2900 block of Scotia Dr. was arrested and charged with one count of Abduction regarding the domestic related hostage situation that took place earlier Tuesday morning in the 1100 block of Rodgers St.

It ended around 8 a.m. after several hours.

According to police, at this time there is no information to support that the other two adults and four minors were held against their will.  It appears they realized there was an altercation between McNeal and his ex-girlfriend and left the house as a group.

A clear/see-through pellet gun owned by the victim was involved in the scenario, however there are no criminal violations connected to it at this time.