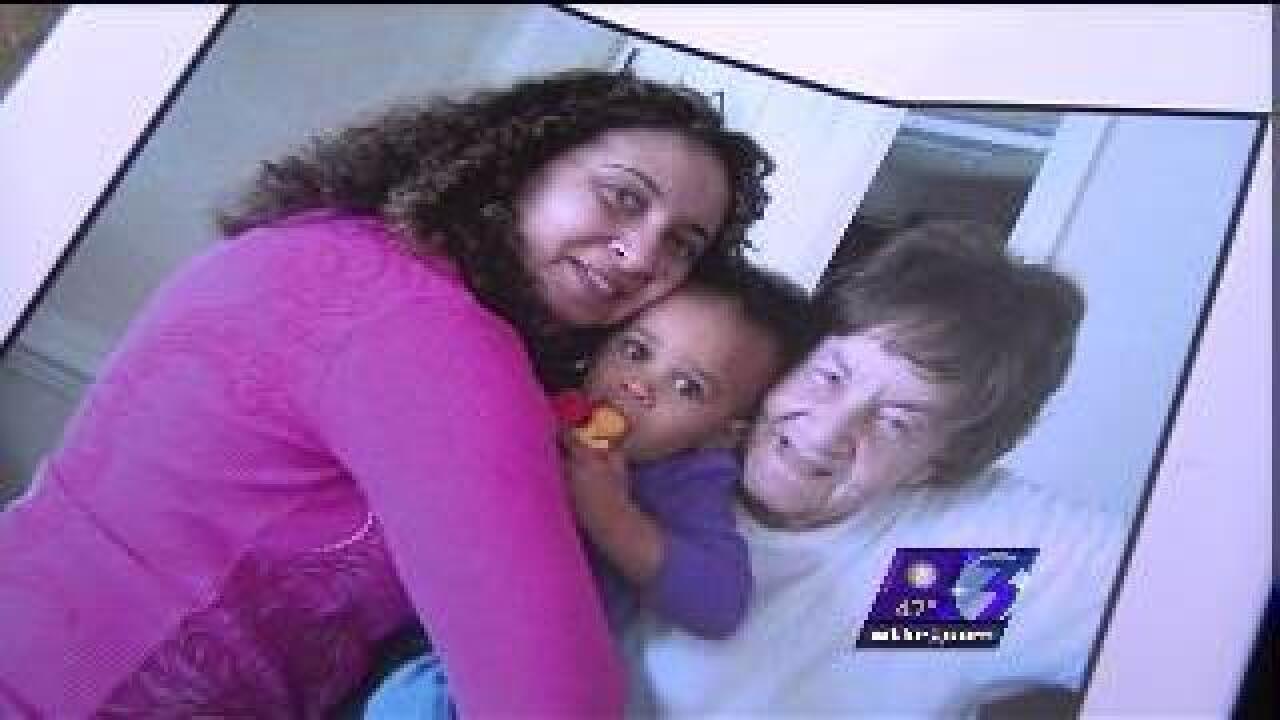 Friends in the small community of Luray came together to remember Carla Williams, a Hampton mother who was found dead outside of her home last week.

The funeral home was packed with friends, family and neighbors.

People were standing outside of the front door as well as the back door with not enough room for everyone inside.

Carla Williams, her daughter, and grandmother were all killed last week in Hampton.

Brian Bundy is one of many neighbors who came to support this family under the most difficult of circumstances.

"You always see stuff on TV and on the news but you never think it would hit that close to home, and it's just a sad, tragic situation. I really feel bad for them and their whole family because this is just real bad," says Brian Bundy, a neighbor.

She says she'll never forget when she found out Carla was killed.

"I was devastated, absolutely devastated. Nobody should have to go through that. Nobody. Carla definitely did not deserve to have her life ended in this way," says McGuffin.

"That's something I don't think anyone could imagine. Things like that just don't happen on a regular basis, so it's hard to believe you know everything that occurred and our hearts go out to the family," says Bundy.

It’s a tragic loss to one family that brings this small community even closer together.