Man accused of attempting to abduct teen in Gloucester 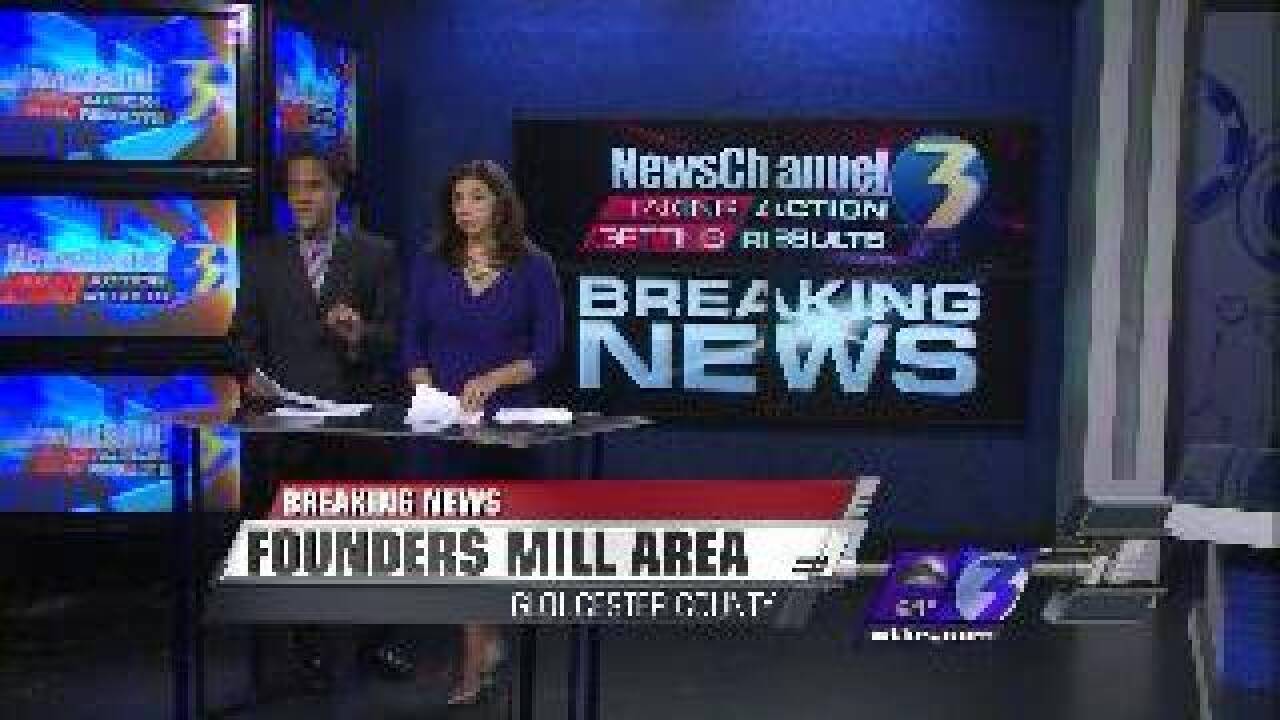 She declined his offer and the man allegedly got out of his truck and chased her on foot into the front yard of a resident.

The girl was able to escape after the man slipped and fell into a ditch police say.

The vehicle is described as an older model white pick-up with several dents and papers scattered across the dashboard.

There will be several deputies patrolling this and other area neighborhoods in marked and unmarked patrol vehicles for the next several days while this case is under investigation.

Anyone with information on this incident or vehicle is asked to call 1-888 LOCK-U-UP or 693-COPS.