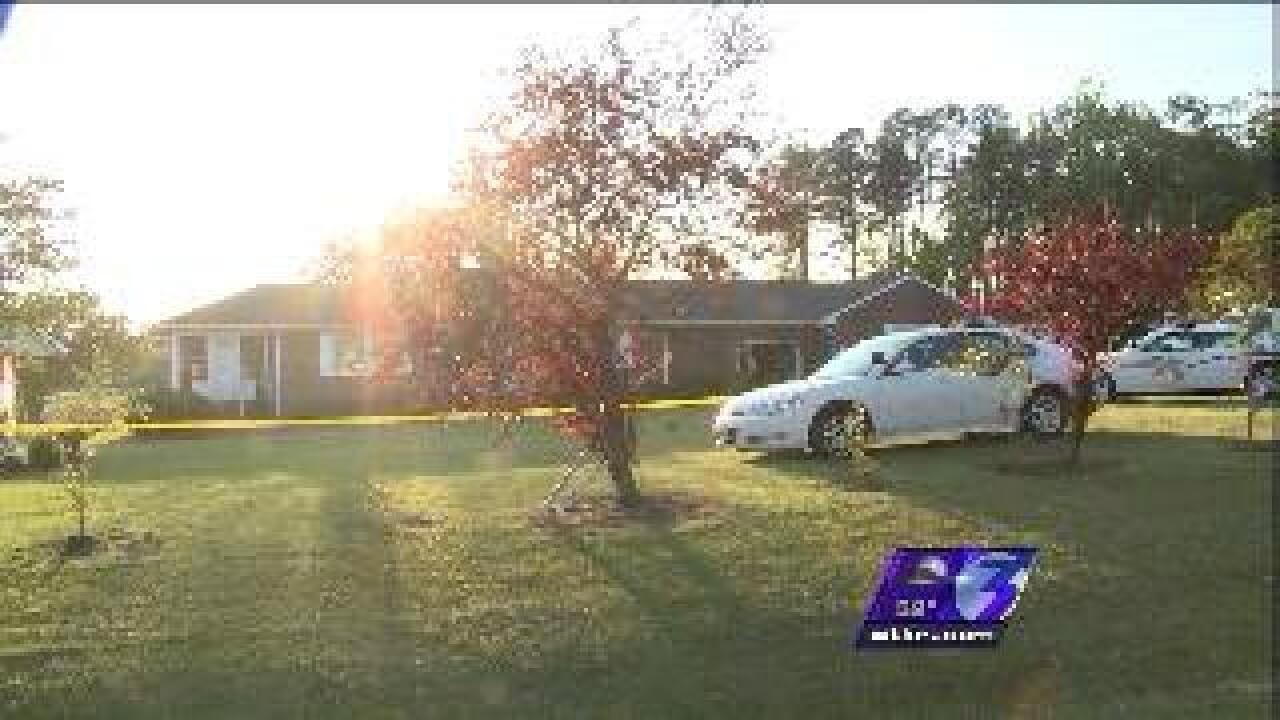 According to Kristin Wilda, the Public Information Officer for Isle of Wight County, a was found inside of a home at 31334 Walters Highway. The sheriff’s office says that the body has signs of trauma.

Wilda says that the deceased person is Sandy Joyner.

Detectives are looking for her husband, Joe Joyner, who ran for Board of Supervisors last year.

Sheriff Marshall confirmed that according to a relative, the couple was last seen yesterday afternoon.

The Isle of Wight Sheriff’s Office  has also found a second body on the property. No official identification of the body has been made.

The second body was discovered in the woods on the 100-acre property with the use of tracking dogs and a State Police helicopter.