Police: American bulldog puppies found in shed with no food or water 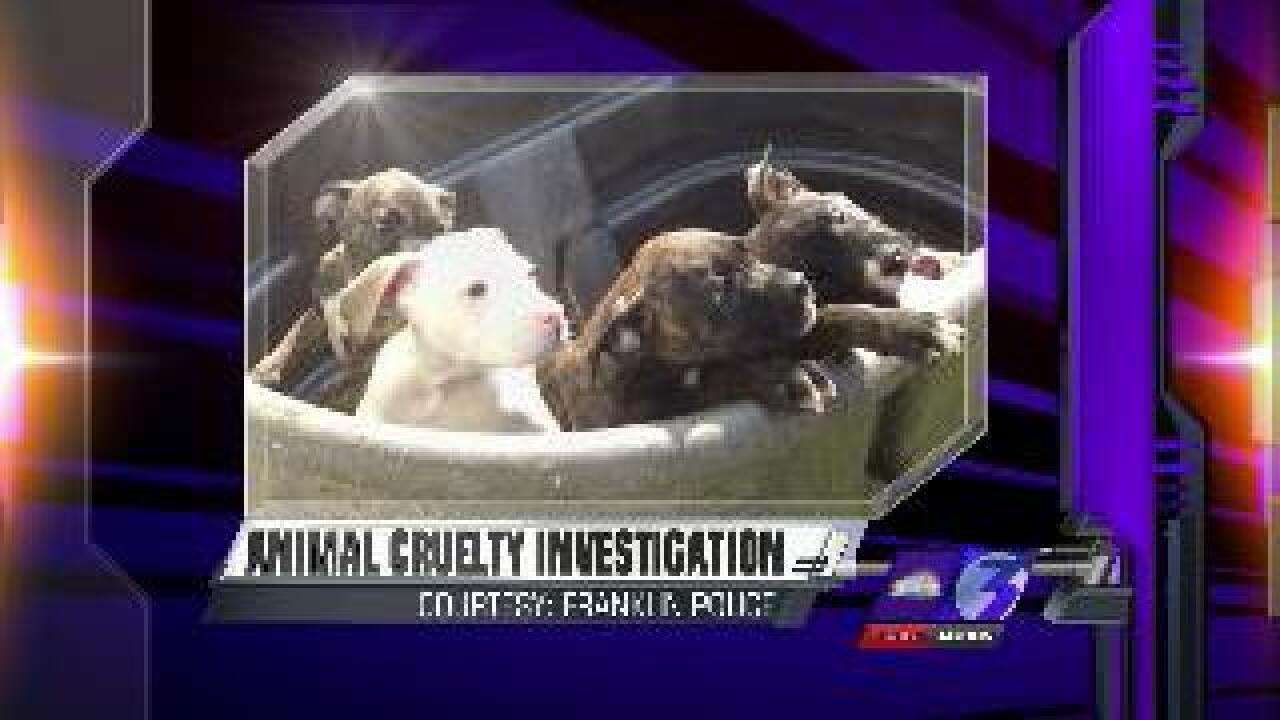 A Franklin man has been charged with animal cruelty after police say he kept six American bulldog puppies in an 85-degree shed without food or water.

A neighbor complained about a bad smell and whining dogs.

That's when animal control found the puppies in the shed walking around in their own feces.

Two of the puppies had Parvo and one had to be put to sleep because it was so sick.

The puppies will stay at the Franklin Pound until May 7th.

That's when their owner, Tyrece Scott, will have his first hearing for misdemeanor animal cruelty.