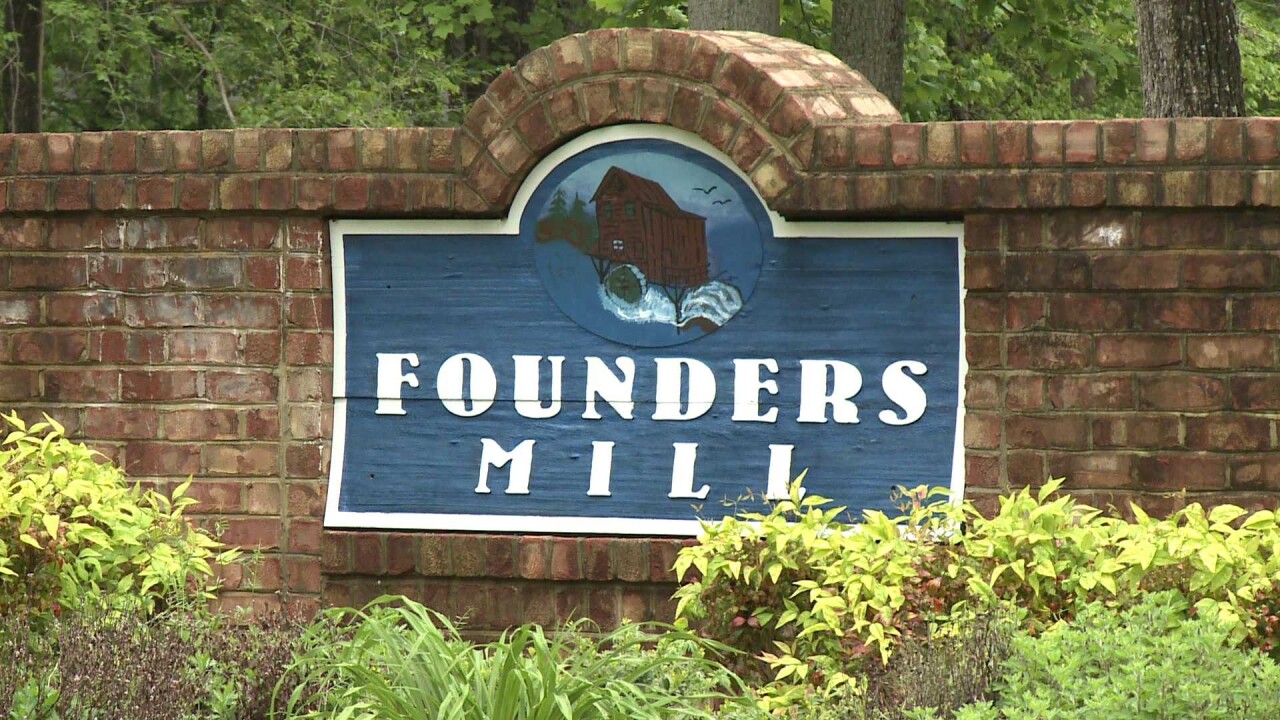 NewsChannel Three is learning new details about an attempted abduction in Gloucester.
Investigators now say it didn’t really happen the way it was first reported.
Following their investigation, Gloucester County Sheriffs office now says there was not an attempt to abduct a 14-year-old girl walking in her Founders Mill neighborhood earlier this month.
Initially the sheriffs office says it was reported a man in a pick up truck pulled over to ask the teen for a ride.
Then the man got out and chased her.
Investigators now say a man did offer the teen a ride but drove away when the teen said no.