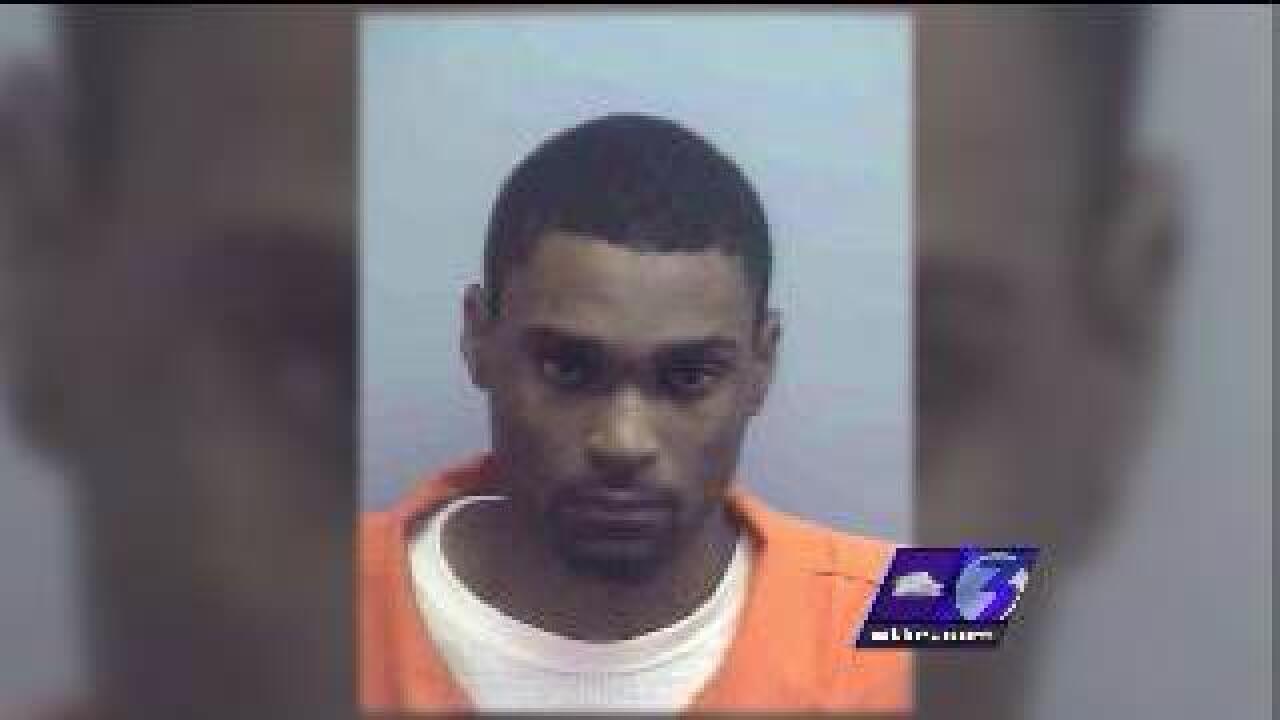 Virginia Beach Police arrested Jaquan Phillips of Newport News. They say he shot at a car full of guests leaving a Sandbridge party Sunday morning. No one was hit.

Investigators say Phillips and those in the car had just left a party at a Sandfiddler rental home when fights broke out and someone started shooting outside. Four people were hit.

Jim Moffat, the General Manager of Sandbridge Realty who is taking care of the property, says a mom rented the beach house for her son's birthday party.

Moffatt adds, "She was there, she had checked in. We felt very comfortable. When we were riding around, there was no indication that there were any problems with that house."

Moffatt says the company keeps track of prom and graduation days, and they monitor social networking sites making sure there are no parties at any of their homes.

Moffatt adds, "They will work with the Civic League to see if this could have been prevented. I feel like we went that extra mile."

If you know anything that could help police, call the Crime Line at 1-888-LOCK-U-UP.