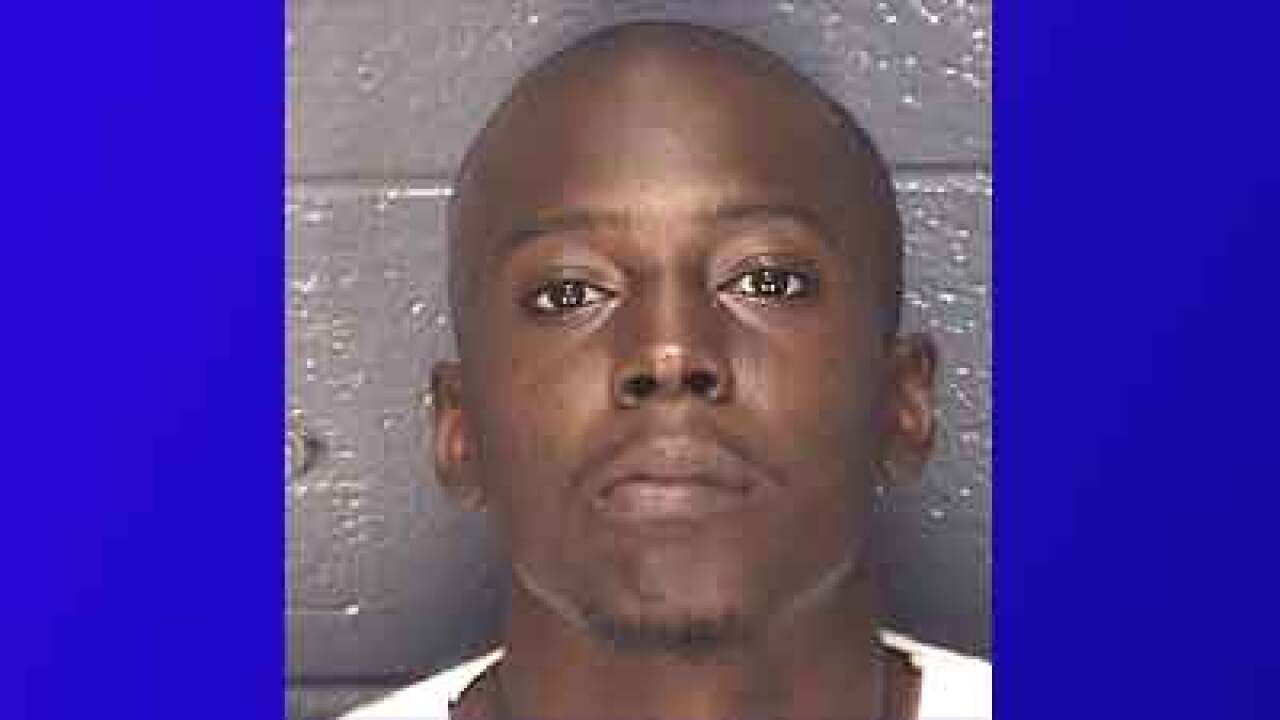 Hampton, Va. – Hampton police have arrested a man for an April homicide that began with the theft of a car.

Police say on April 22 Earp and another man were sitting in a stolen Chevy Malibu in the area of Pembroke Avenue and Shelton Road when the owner of the car and a friend recognized the Malibu and confronted Earp and the other passenger.

According to police, Earp shot 30-year-old Aaron La’reco Archerand, who was the friend of the car’s owner, and ran away.