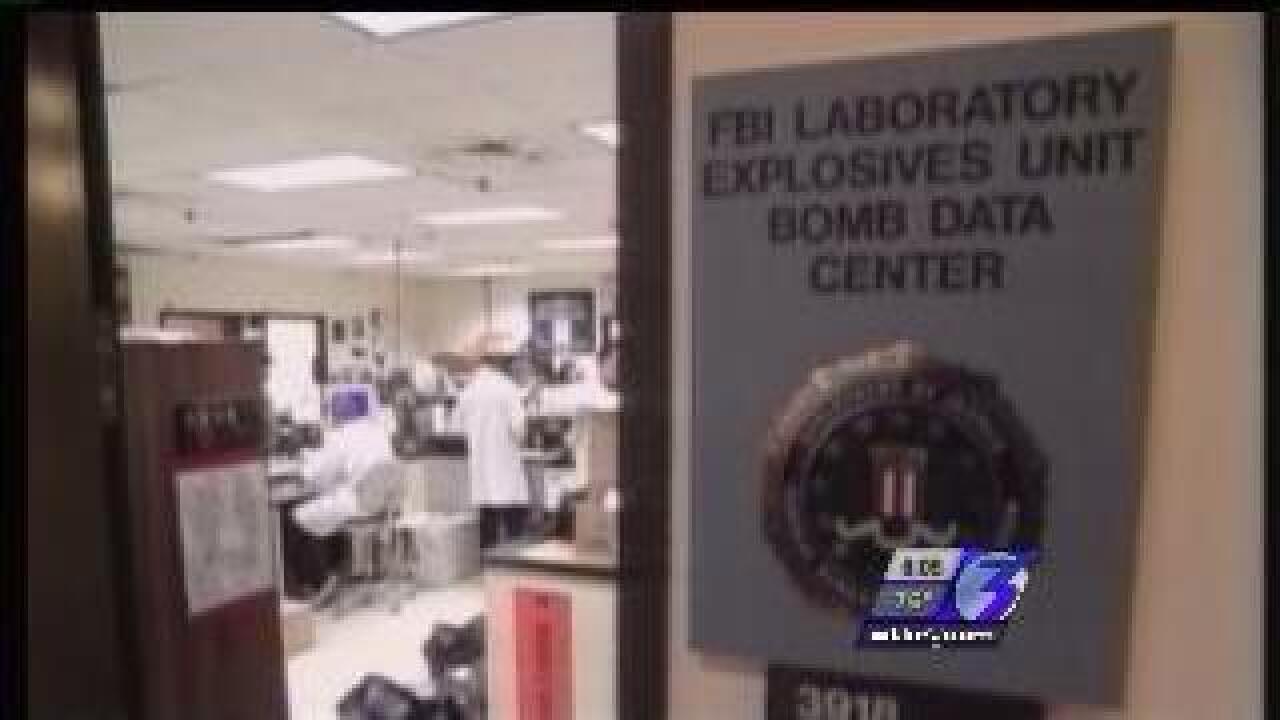 An unexploded bomb built by al Qaeda intended to blow up a plane headed to the U.S. is now in Virginia.

Bomb experts at the FBI lab at Quantico, Virginia are examining the device.

They are trying to figure out if the bomb could have slipped past airport security and taken down a commercial jet.

Officials say the device had all the hallmarks of Ibrahim al Asiri, the mastermind behind the underwear bomb that failed over Detroit in 2009.

They also say the al Qaeda branch in Yemen was behind the plot.

The FBI is taking the bomb apart to learn everything they can about it.

Right now, we know the device as an upgraded underwear bomb that didn't contain any metallic parts.

The FBI is trying to determine if it could have slipped through airport security like the new body scanners.

The transportation security administration is sending an airport security guide to other countries and international air carriers.

One official says it's meant to be a refresher on protecting U.S. bound flights from hidden explosives.