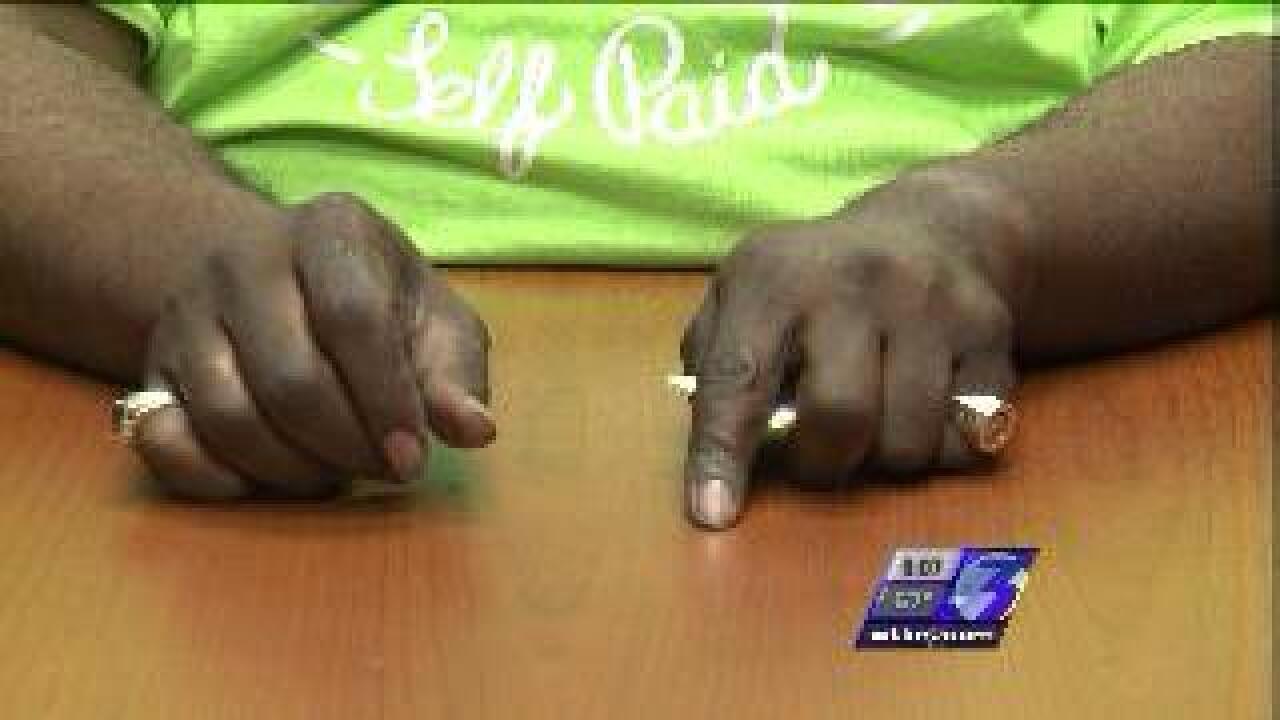 Newport News police have arrested two men in connection with an early morning carjacking of a semi-truck driver.

It happened just after 1 a.m. Wednesday morning at the Hawkins Quick Stop on Madison Avenue.

Police say two men robbed the driver at the quick stop, and took off in his truck.

Witnesses were able to give officers a description of the truck. Police spotted the truck on Jefferson Avenue, and say the two men took off running.

Officers pursued and took the pair into custody after a brief struggle with one. A handgun was recovered which fell from the waistband of the struggling suspect. Police say they found the driver's property on each of the men.

Officers found the 52-year-old driver of the truck still inside. He was not hurt.