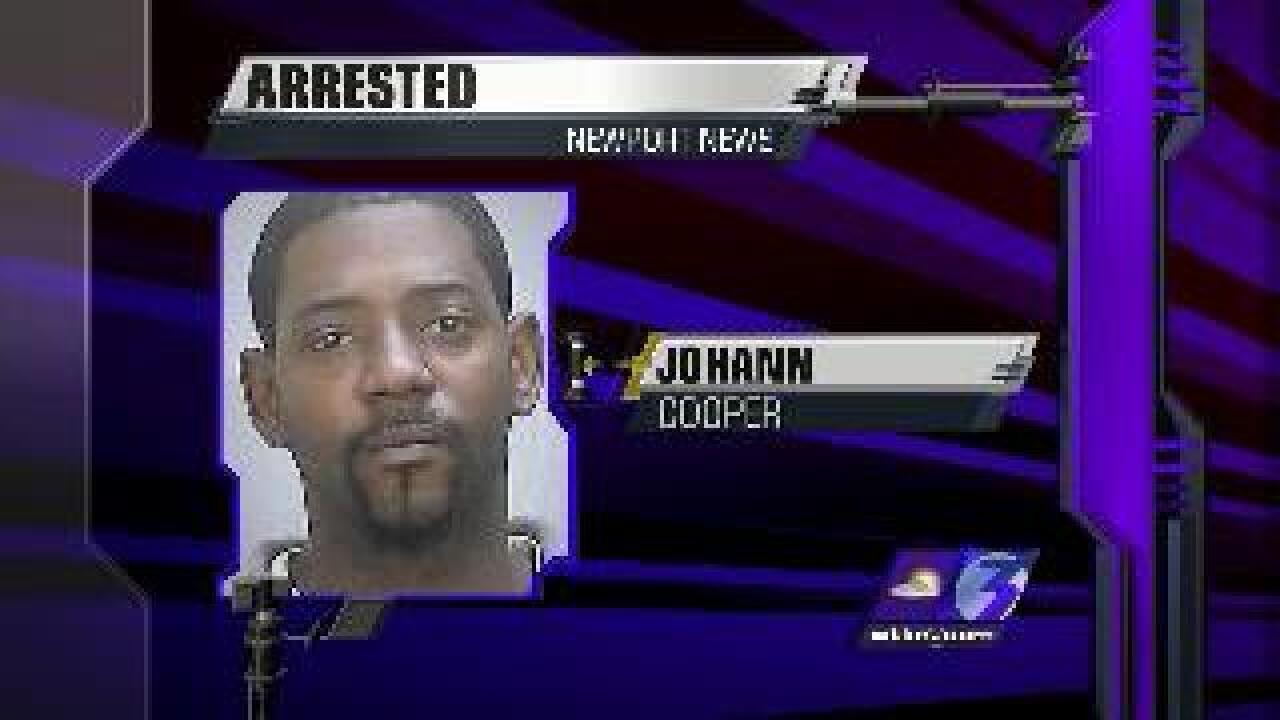 Two Newport News maintenance workers have been accused of stealing from renters in Denbigh.

Officers believe he also may have set a fire in the apartment.

A second maintenance worker, Ronald Eley, is accused of stealing from another apartment just a week later.

Police say he took a laptop then pawned it at a local store.