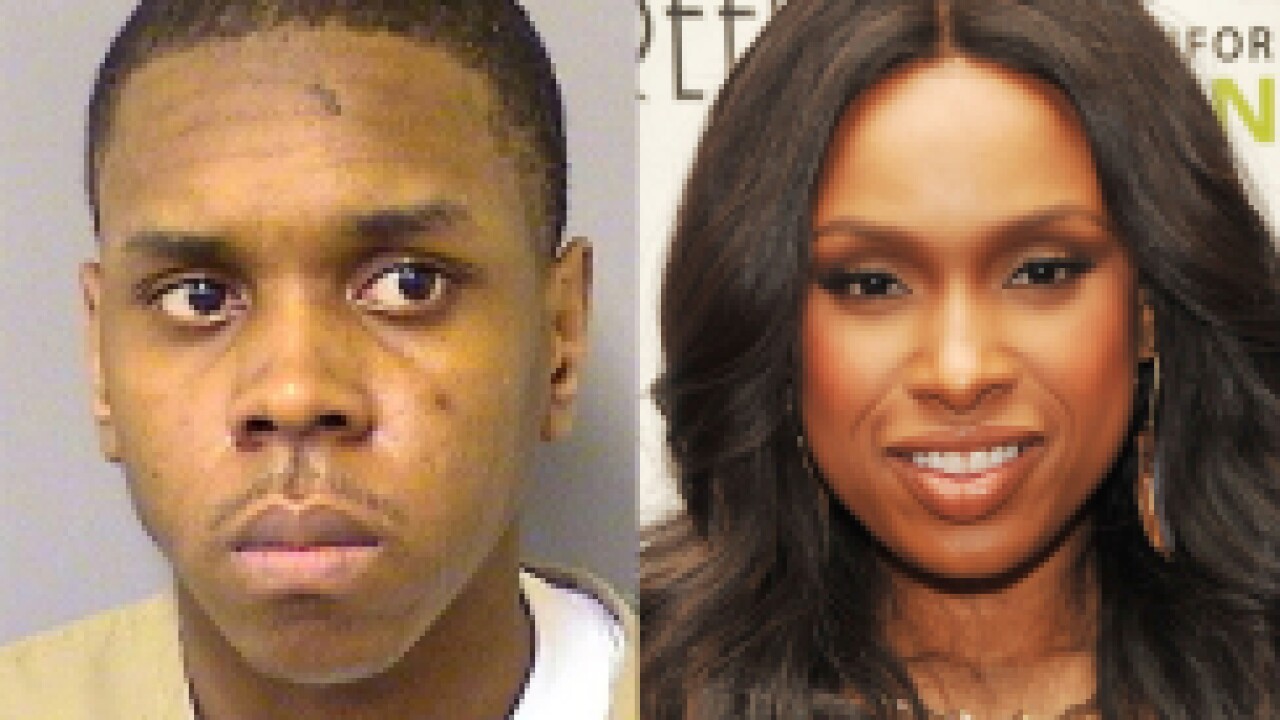 Balfour has been convicted on all seven counts against him, which include three counts of first-degree murder, one count of home invasion, one count aggravated kidnapping, one count residential burglary, and one count possession of a stolen motor vehicle.

Hudson, who expressed her undisguised disdain for William Balfour when she took the witness stand and who endured weeks of excruciating testimony about the October 2008 killings, was visibly overcome with emotion as the verdict was read. Hudson’s eyes filled with tears and she shook her head and bit her lip. Afterward, she looked over at her sister, Julia Hudson, and smiled.

Jennifer Hudson and her sister, Julia, released a statement late Friday saying their family was grateful for prosecutors’ “dedication and tireless work” to convict William Balfour. They also thanked police and witnesses who testified during the trial.

Then they extended a prayer to the Balfour family, saying “we have all suffered terrible loss in this tragedy.”

With no surviving witnesses to the Oct. 24, 2008, slayings or fingerprints, prosecutors built a circumstantial case against Balfour by calling 83 witnesses over 11 days of testimony. Witnesses said he threatened to kill the entire family if Julia Hudson spurned him.

Balfour’s attorneys proposed an alternate theory: that someone else in the crime-ridden neighborhood on Chicago’s South Side targeted the family because of alleged crack-cocaine dealing by Jennifer Hudson’s brother, Jason Hudson. During the 30 minutes in which they called just two witnesses, however, they presented no evidence to support that theory.

Public defender Amy Thompson said she would appeal the verdict.

“It has always been our position and it still is that William Balfour is innocent of these murders,” Thompson said.

The verdict came shortly after jurors sent the judge a note saying they were split. The jury did not say it was giving up, though.

“We are trying,” jurors said in their note.

Jennifer Hudson, who was in Florida at the time of the killings, attended every day of the two-weeks of testimony, sobbing when photos of her relatives’ bloodied bodies were displayed to jurors during closing arguments.

Alvarez said Hudson would not appear Friday but would release a statement “at the appropriate time.”

Hudson, 30, rose to prominence as a 2004 “American Idol” finalist. But she became a bona fide star for her performance in the film adaptation of the musical, “Dreamgirls,” for which she won the 2007 Academy Award for Best Supporting Actress.

Hudson was the first witness prosecutors called to testify, and during her more than 30 minutes on the stand she talked about her murdered family members and spoke endearingly about her nephew, Julian King, whom she called Tugga Bear. She said she knew Balfour since the eighth grade but always deeply disliked him.

Balfour had lived in the Hudsons’ three-story Englewood home after marrying Julia Hudson in 2006. He moved out in early 2008 after falling out with his wife, but witnesses told jurors he often stalked the home.

The killings occurred the morning after Julia Hudson’s birthday, and prosecutors said he became enraged when he stopped by the home and saw a gift of balloons in the house from her new boyfriend.

After his estranged wife left for her job as a bus driver on the morning of Oct. 24, 2008, prosecutors said Balfour went back inside the home with a .45-caliber handgun and shot Hudson’s mother, Darnell Donerson, 57, in the back; he allegedly then shot Jason Hudson, 29, twice in the head as he lay in bed.

Prosecutors said Balfour then drove off in Jason Hudson’s SUV with Julian — Julia’s son, whom she called Juice Box — and shot the boy several times in the head as he lay behind a front seat. His body was found in the abandoned vehicle miles away after a three-day search.

The defense tried to counter the portrayal of Balfour as an embittered husband by noting Julia Hudson continued to have sex with him until just days before the killings.

In heated closings Wednesday, Thompson, almost shouting, said prosecutors had failed to prove their case. Prosecutor James McKay shot back that the defense was exploiting a popular misunderstanding that circumstantial evidence is lesser evidence.