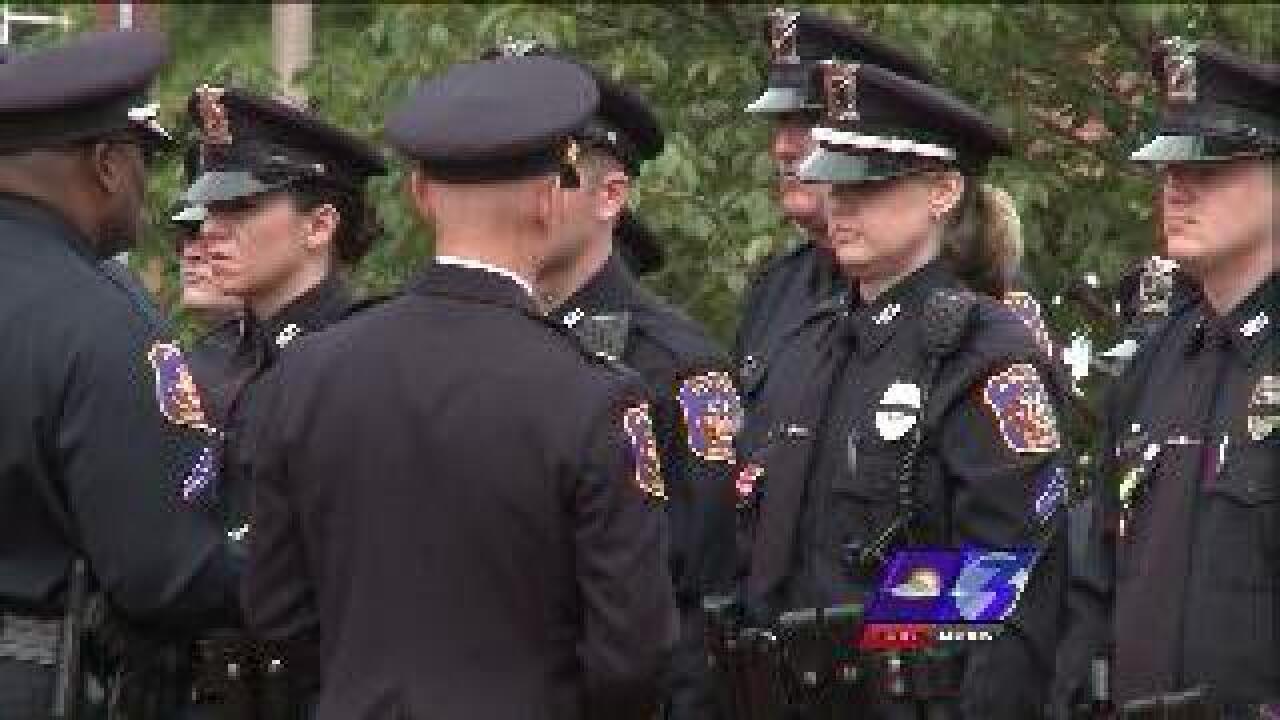 Hampton Police spent time to honor their fellow officers killed in the line of duty.

It's part of National Police Week across the country.

Virginia Beach had their ceremony on Friday.

Today's ceremony was held in Honor Park which recognizes the sacrifices of Hampton’s fallen officers and military personnel.