One dead, another injured after motorcycle crash in Suffolk 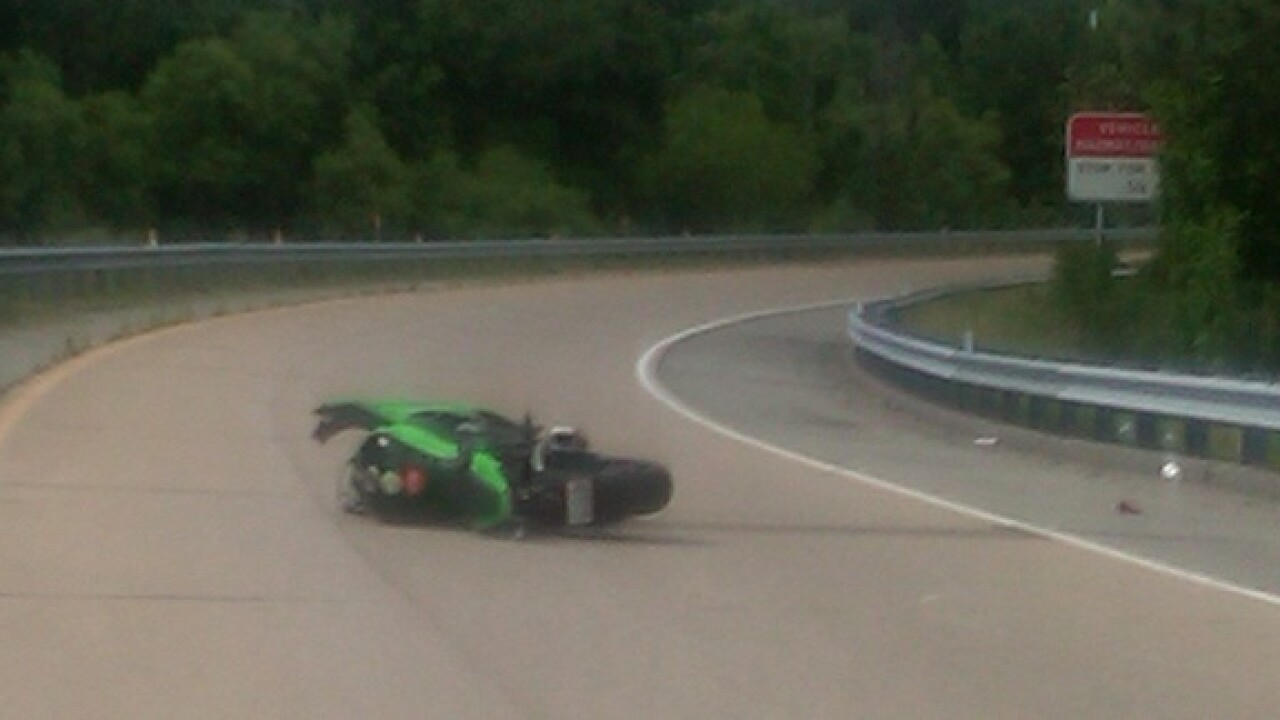 On Tuesday, a 38-year-old woman died after she lost control of her 2011 Kawasaki ZX10 motorcycle and crashed into a guardrail in Suffolk according to police.

Police say Melissa Jean DeLoatch of the 6000 block of Burbage Landing Circle was traveling on the off ramp from College Drive to I-664 in Suffolk when she lost control, ran off the side of the road and hit the guardrail. Both DeLoatch and the passenger, 22-year-old Brittney Graves, were ejected. Both women were wearing helmets.

Police say alcohol was not a factor in the accident.