Man shot and killed by 89-year-old in Chesapeake 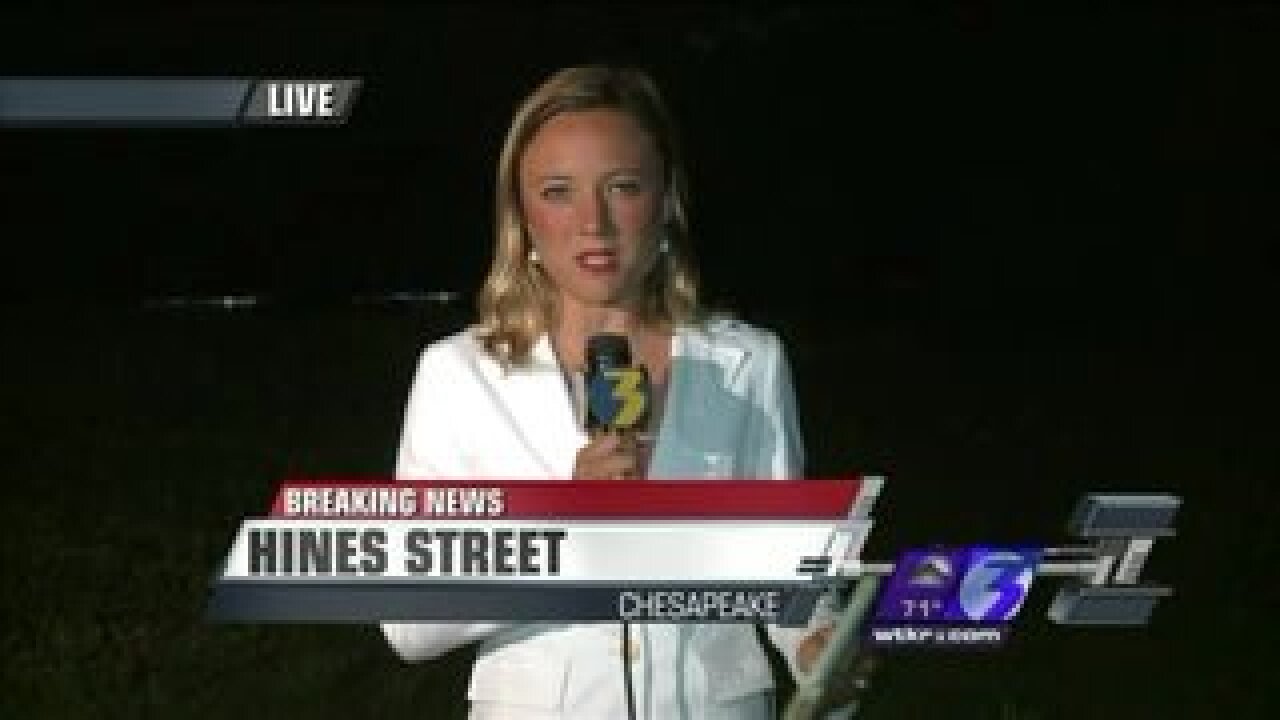 The shooting happened on Hines Street in Chesapeake at about 8:30 p.m.

Neighbors were terrified as police lined their quiet street.

“I never thought he would do something like that. It makes me nervous out here,” says Jasmine Anthony, a neighbor.

The 89-year-old is now in custody.

His caregiver tells NewsChannel 3 the man suffers from dementia and Alzheimer’s. She says the victim was her fiancé.