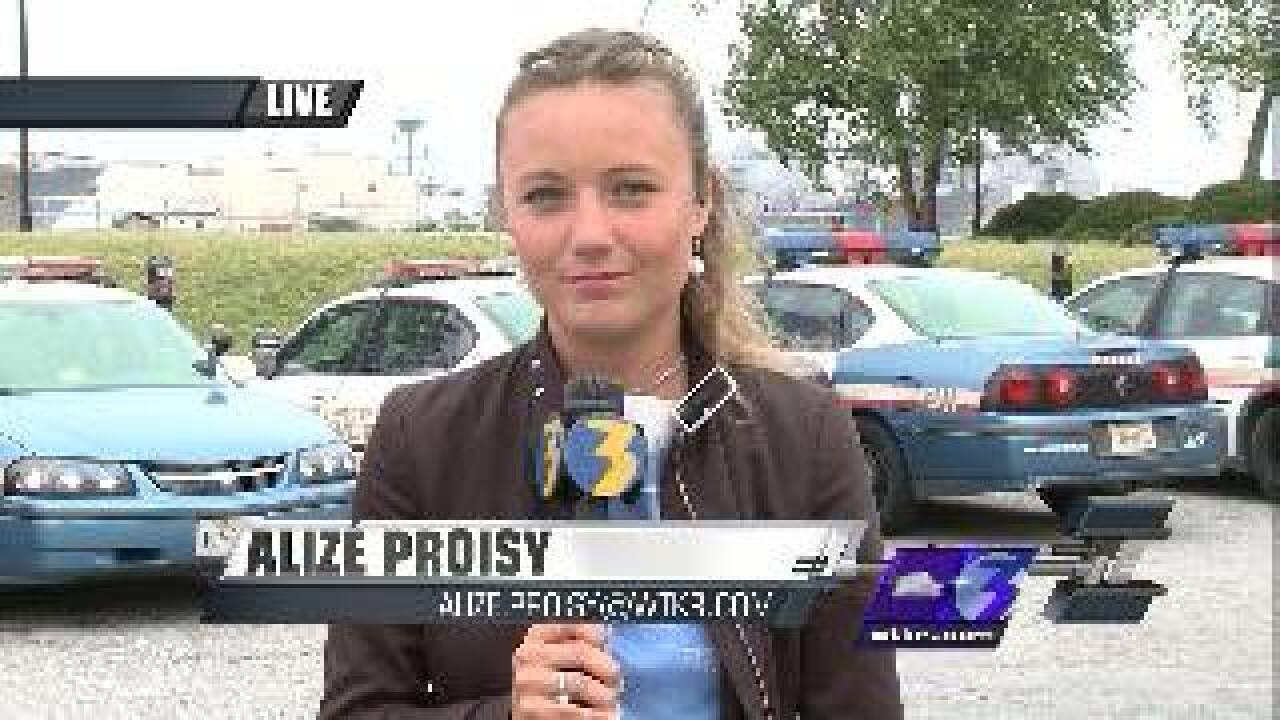 Alize Proisy is live in Portsmouth where police are saying an ad for a 2-year-old baby girl for sale was a prank made by a 22-year-old.

Police say on May 16, 2012, at approximately 2:00 p.m. officials began receiving calls from citizens in reference to an ad posted on Craigslist.

Detectives immediately contacted Craigslist legal and security personnel.  The ad, which had already been “flagged” by several viewers as inappropriate, was being removed.

With the assistance of Craigslist legal and security personnel, the detectives were able to locate an IP address, and the person who posted the ad.   That person was interviewed by police.

No children were found at the address where the ad originated.

The detectives’ priority was to ensure no children were in harms way.