$25,000 worth of pot seized from James City County teen’s home 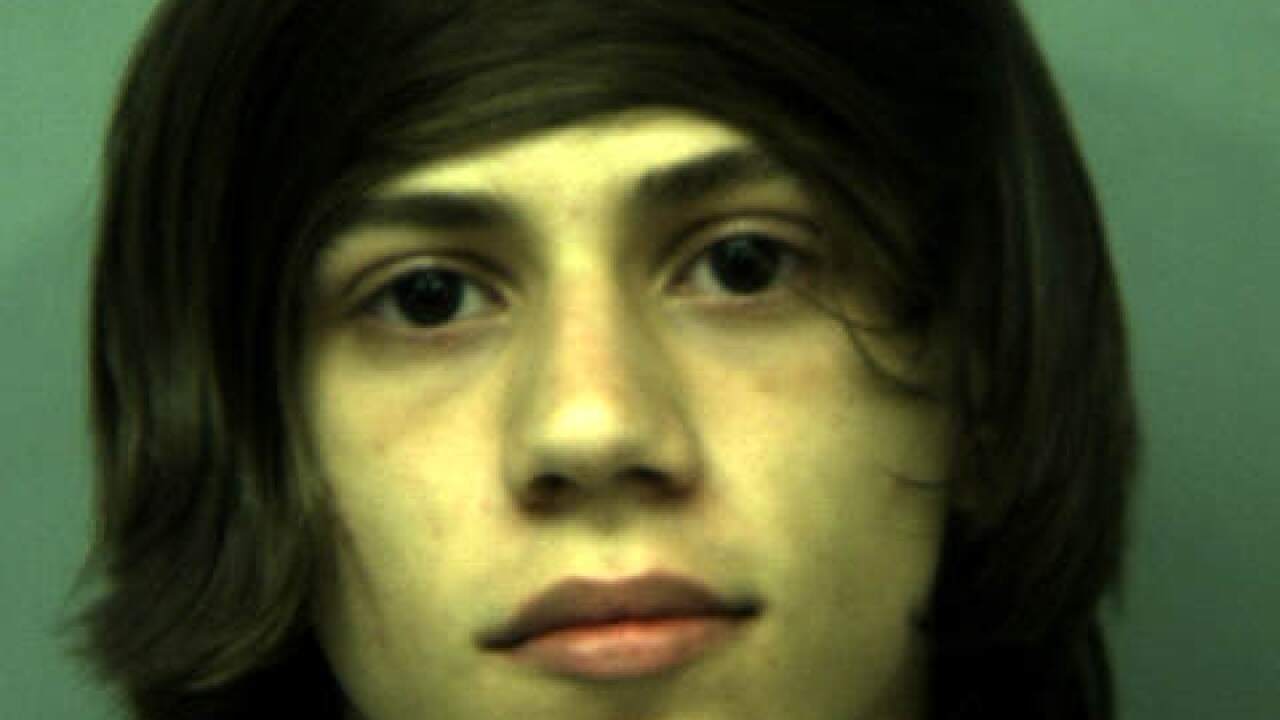 According to James City County police officials, a teen is charged after police seized $25,000 worth of marijuana from his home.

On May 17 at 2:30 p.m., James City County Police and the Tri-Rivers Drug Task Force executed a search warrant for a drug investigation at a residence in the 2400 block of Manion Drive in the Drummonds Field subdivision in James City County.

The estimated value of the marijuana recovered is approximately $25,000.

According to officials, Pace was released from the Virginia Peninsula Regional Jail on a $2,500 secure bond.