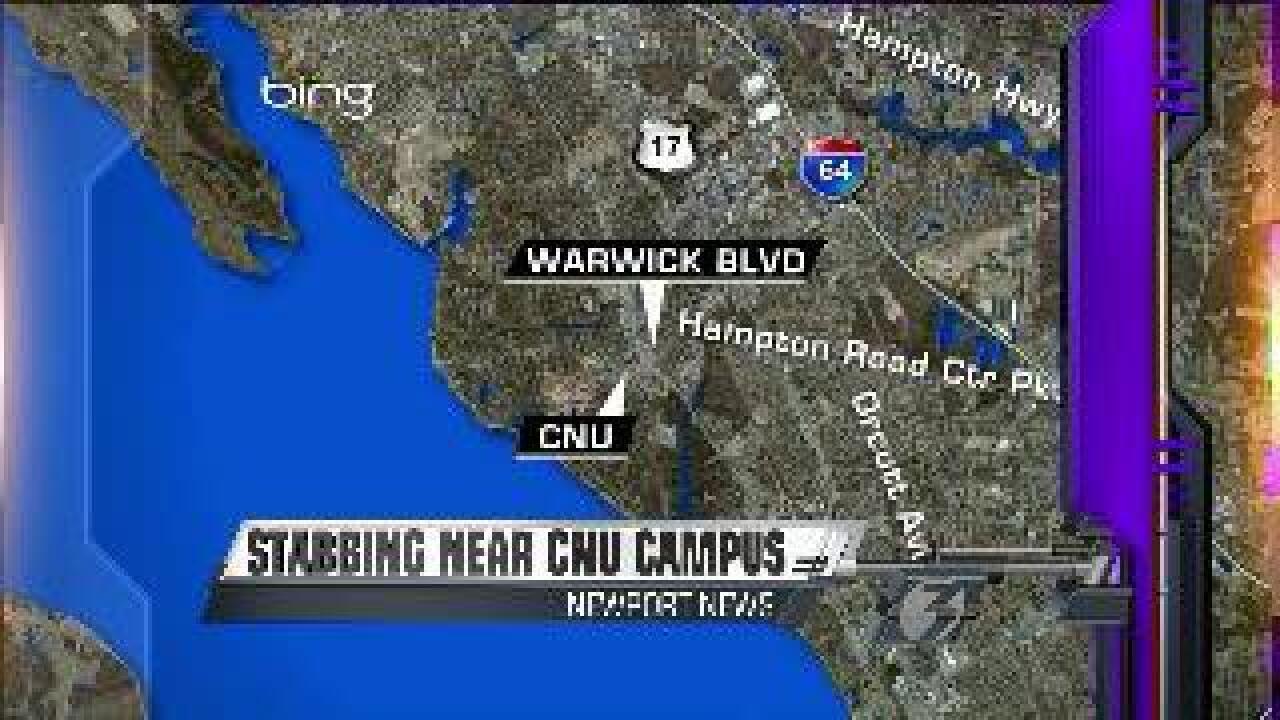 Police and medics responded to the Warwick Restaurant at 12306 Warwick Boulevard to a report of a stabbing.

When police arrived, officers determined that a verbal altercation between two people had escalated to a point where one of the individuals attempted to strangle the other.

The stabbing victim was taken to a local hospital with, what is believed to be, non -life threatening injuries. The stabbing suspect has been detained.

Police will release more information as it becomes available.