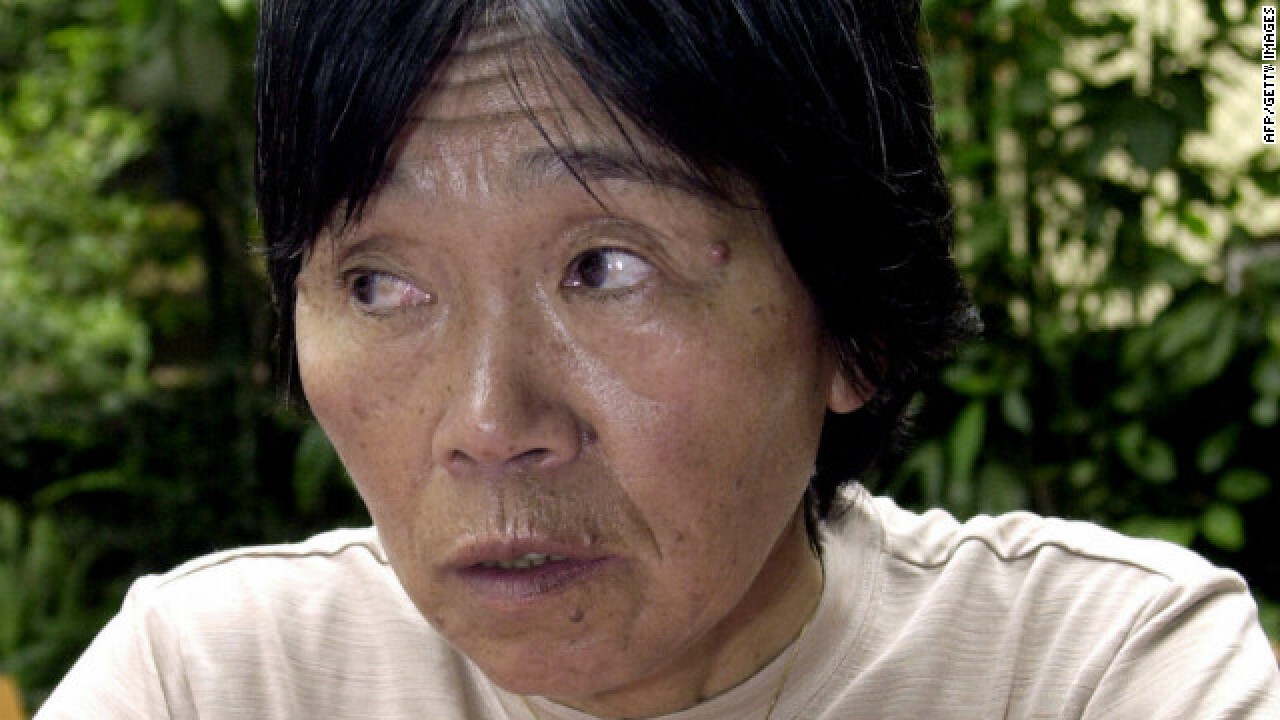 A 73-year-old Japanese woman on Saturday became the oldest woman to climb Mount Everest breaking her own 10-year-old record.

Tamae Watanabe reached the top of the 8,848-meter (29,028 feet) peak at 7 a.m, according to Ang Tshering, of the China Tibet Mountaineering Association. Watanabe climbed Everest from the northern slope in Tibet-China and started on her final part of her climb at 8:30 p.m. Friday leaving the 8,300-meter staging area with three sherpas.

The final push to the summit was made at night because it becomes very windy after mid-morning.

In 2002, at the age of 63, she reached the summit from the southern slope in Nepal. Everest lies on the border of Nepal and Tibet-China.

The oldest person to climb Everest is Nepali national Min Bahadur Sherchan who achieved the feat at the age of 76 in 2008. The youngest person is American teenager Jordan Romero from California who reached the summit in 2010 when he was 13.

In 2011, an 82-year-old man died on the mountain while trying to set the record of being the oldest person to reach the summit.

So far about 4,000 people have climbed Everest.