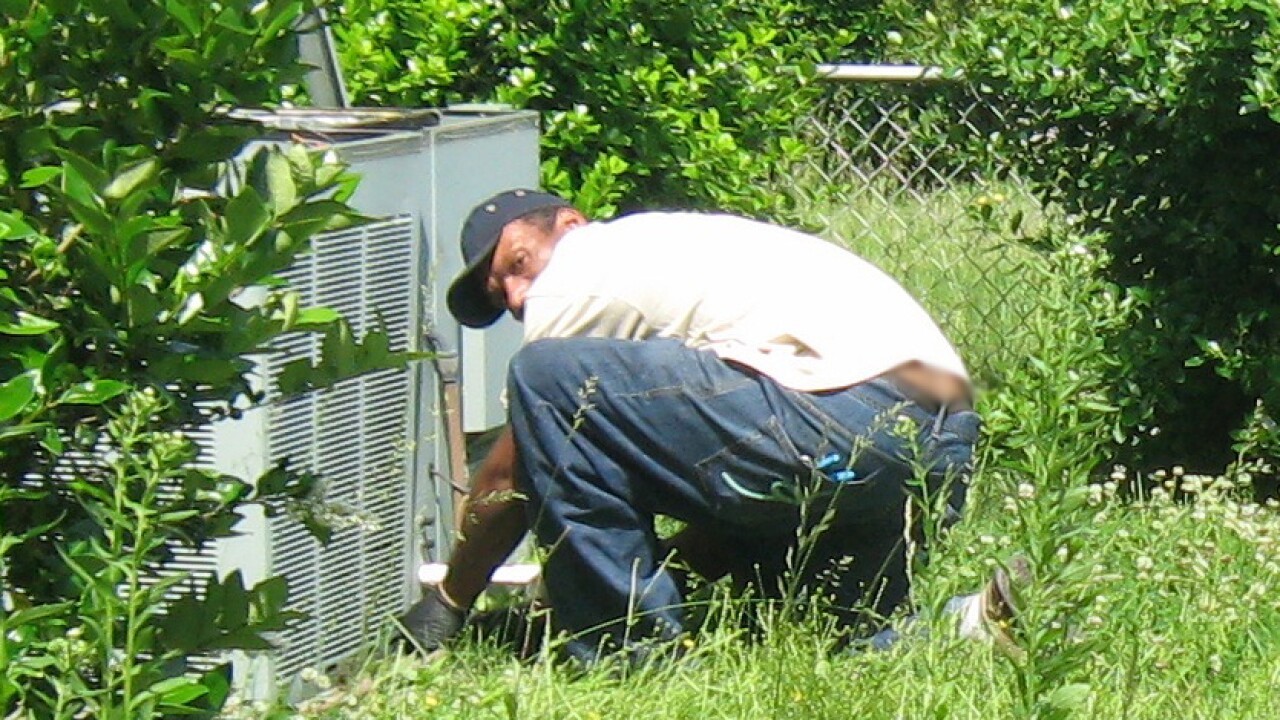 According to Portsmouth police, on May 18, residents in the Cavalier Manor area reported a man who was acting “suspicious” near a vacant home in the 1000 block of Darren Drive. They say he appeared to be pulling an AC unit from a home.

Officers say they discovered the unit had been tampered with. The cover was pried and wires were cut from the base.

Police say they found pieces of the unit in the grass.

The estimated damage was $500

Citizens took pictures of the suspect and gave the photos to police.

Police say there have been other AC unit thefts in the area over the last few months and they believe this suspect may fit the general description.