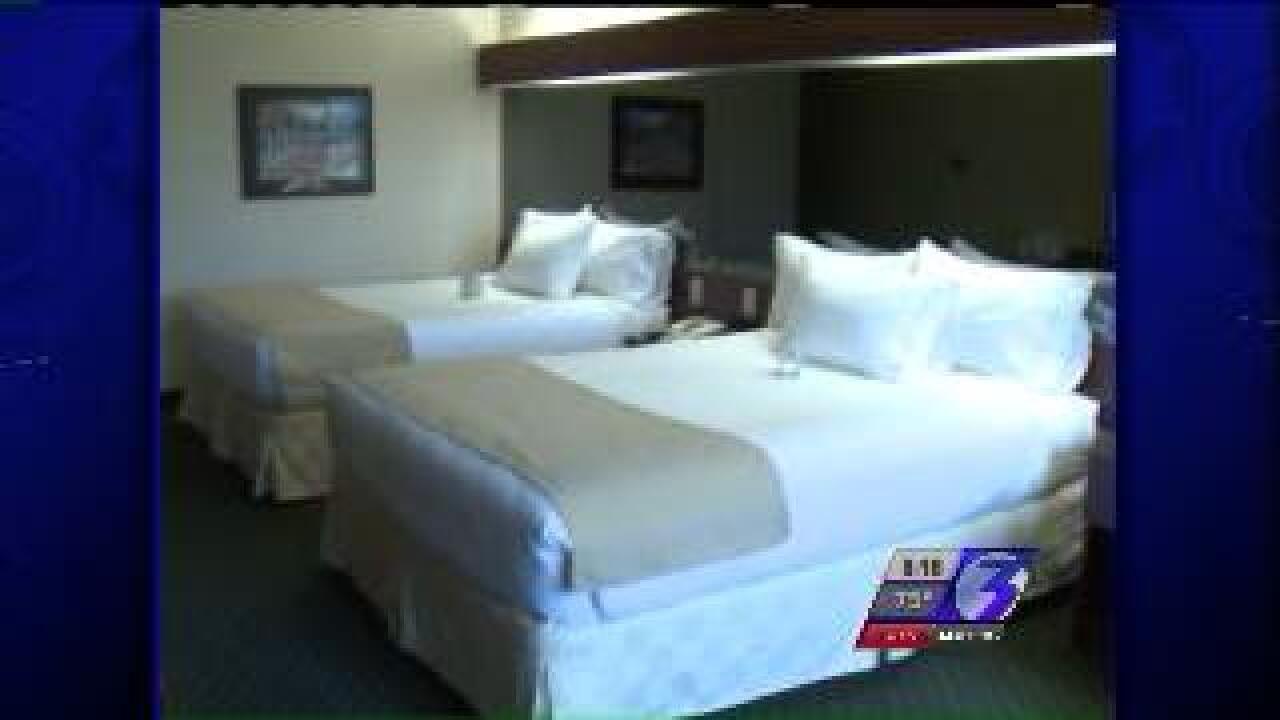 Hotel rates are heading up. The average price for a room is expected to top $100 this
year, according to Consumer Reports. But its latest hotel survey finds a good budget
hotel that’ll cost you far less. If your tastes are more upscale, Consumer Reports can
help you save there, too!

Hotels have imposed best rate guarantees. So if you find an advertised lower price
anywhere else, they’ll match it plus give you a bonus. Consumer Reports advises that
you book at the hotel site, then keep looking online for a cheaper rate. It also pays to
look for special deals on hotel sites like “Up to 20% off” and “complimentary parking.
For the rock-bottom drop dead low rate, Consumer Reports says use Hotwire,
Priceline’s Name Your Own Price program and Travelocity’s Top Secret Hotels. They
don’t reveal the name of the hotel until after you’ve committed to purchasing that room
for a given night.

However it can lead to big bargains! Consumer Reports booked a room on Hotwire at
what turned out to be The James, a high-end hotel in Chicago for the rate of $133 a
night. The best rate the hotel or any other site offered was $234!

And while budget hotels are the cheapest place to stay, Consumer Reports says some
are no bargains. Its survey of almost 23,000 subscribers found America’s Best Value
Inn among the worst. A much better bet is top-rated Microtel Inn and Suites where
rooms can go for as little as $59. They offer decent upkeep, they’re clean, and check-in,
most of the time, it’s a snap!

Consumer Reports says if you can’t plan ahead and need to book a hotel for the same
night, there are ways to save there, too. A free app for smart phones called Hotel
Tonight shows deals on hotels in some 30 cities. You can start checking rates at noon
in the hotel’s time zone.

Complete Ratings and recommendations on all kinds of products, including appliances,
cars & trucks, and electronic gear, are available on Consumer Reports’ website.
Subscribe to ConsumerReports.org.