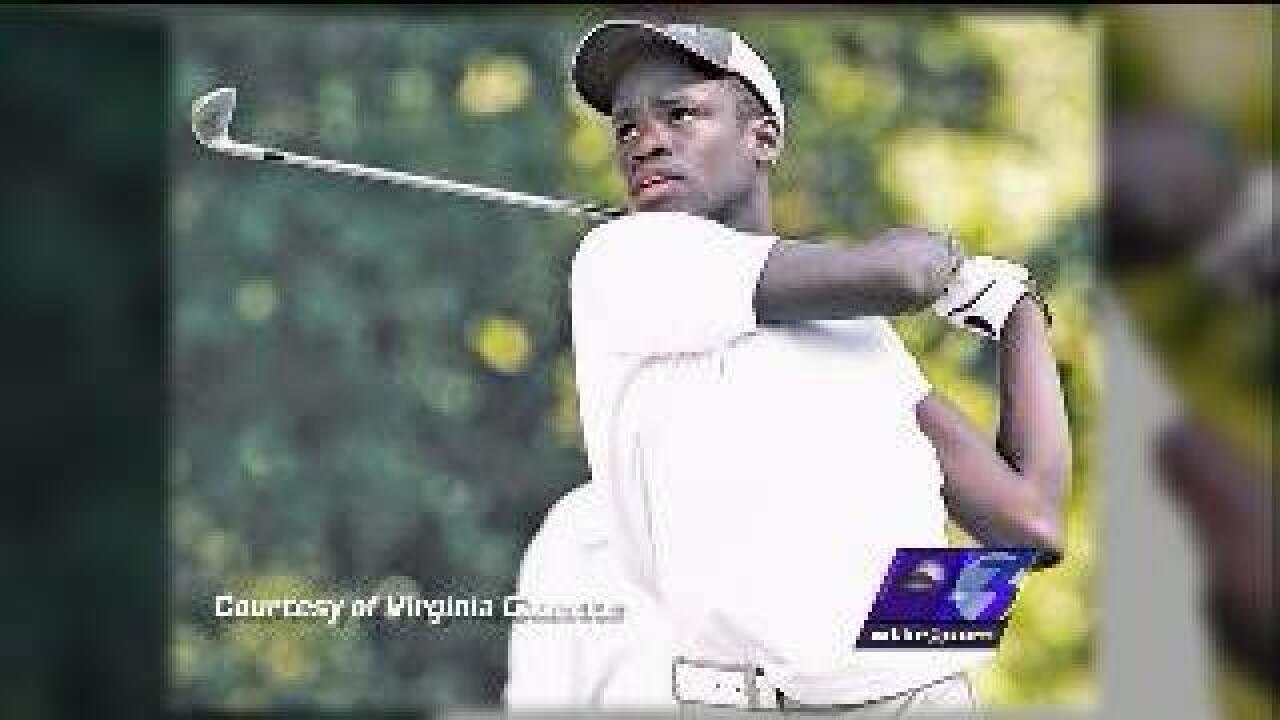 Jamestown High is mourning the loss of one of their beloved seniors two weeks before graduation.

Eighteen-year-old Trevor Times drowned on Memorial Day after trying to swim out to a sandbar in College Creek.

Tuesday evening, his friends came back to where his body was found just hours earlier, releasing flowers into the waters that ended his life.

Over 50 students came to remember the golf superstar that touched so many, including his teammates and coach.

Trevor was supposed to go to college on a full golf scholarship where he planned on going to medical school, following in the footsteps of his parents who are both well-known doctors in the Williamsburg area.

His body was found about 35 feet off shore where the water was nearly six feet deep.

Police spokesman Stephen Rubino says Times was swimming with friends in College Creek near Colonial Parkway in James City County on Monday afternoon when he disappeared.

Officials say rip tides in the water contributed to his struggle.

Officials say the area is a popular swimming spot, but many signs are visible that warn swimmers of the dangers of strong rip tides and deep water.