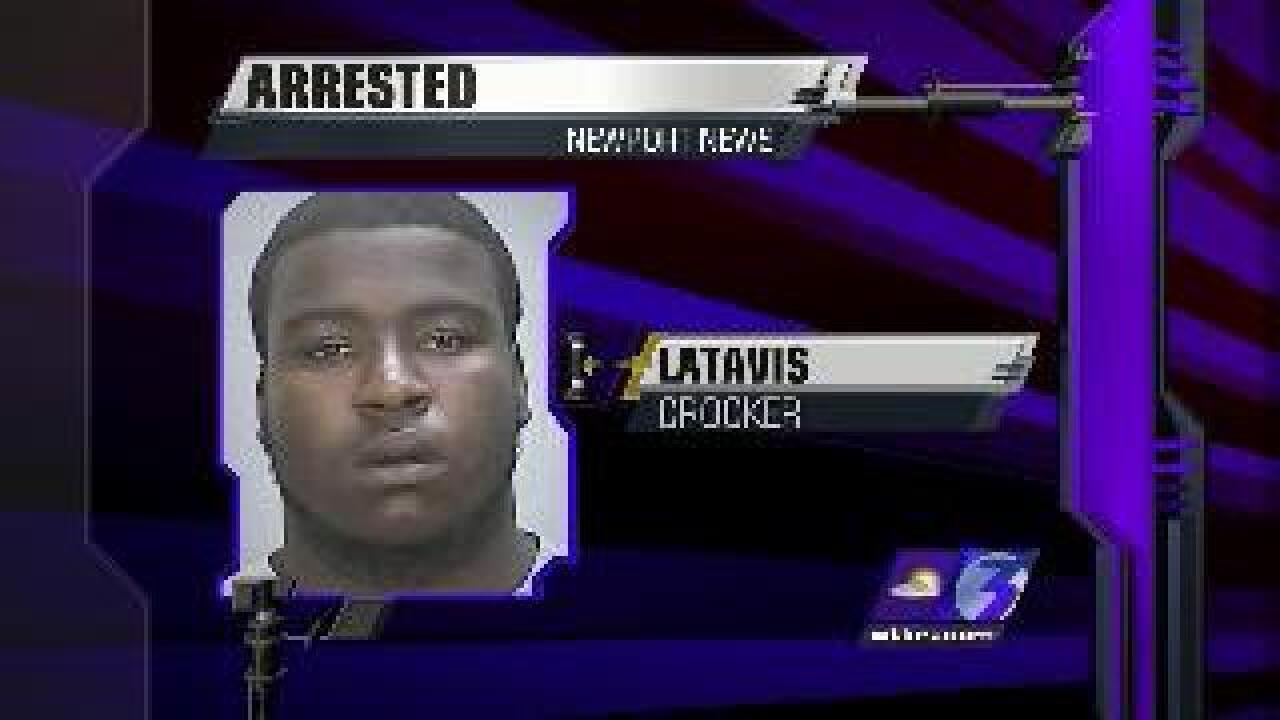 Police asked for our help finding two men who carjacked and robbed a man in Newport News.

NewsChannel 3 aired a surveillance video of the victim being forced to take money out of an ATM.

This occurred at the Jani Food-Mart on Warwick Boulevard. After the men carjacked him, they held a gun to his head and demanded money.

After the video aired, police say a Crime Line caller led them to Latavis Crocker.

The 18-year-old is charged with robbery, carjacking and abduction.

Police are still looking for the second suspected carjacker. If you have any information, call the Crime Line at 1-888-LOCK-U-UP.