Police: Two in custody after pursuit in Norfolk 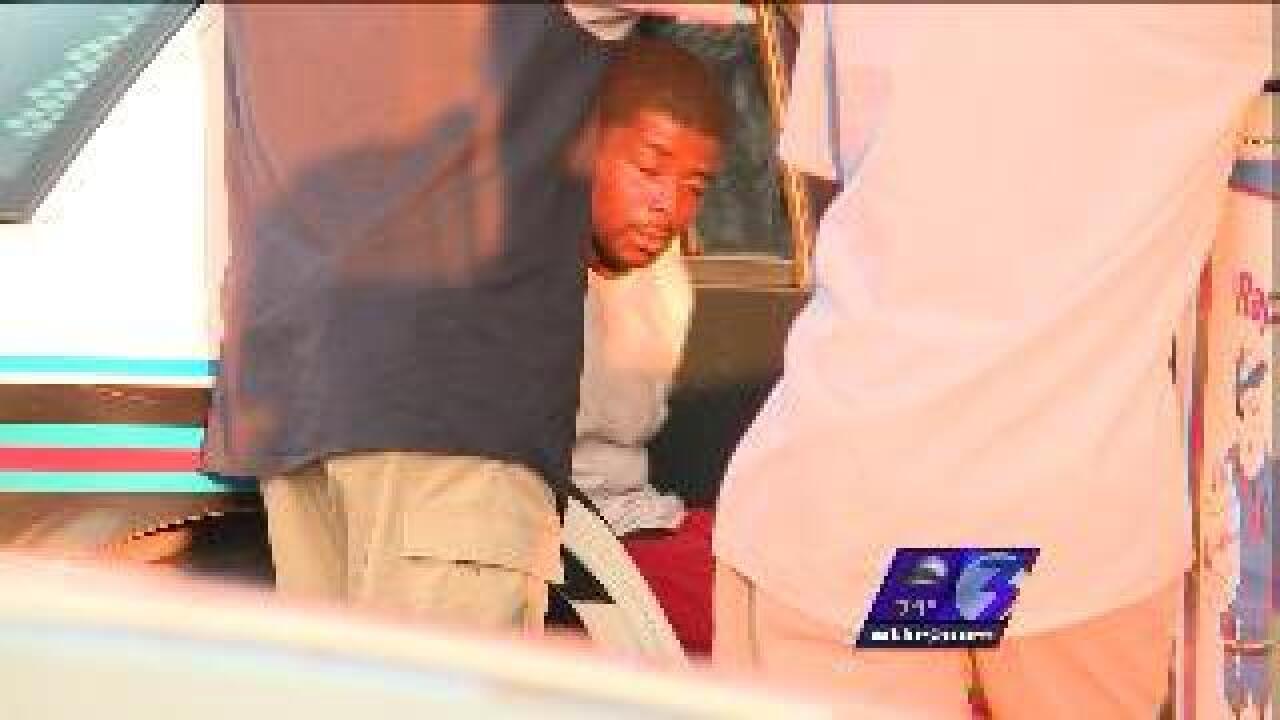 According to Norfolk police, officers were on a pursuit that began in the Huntersville section of the city and ended at the Shell Gas Station on Cromwell Road and Tidewater Drive.

They say no one was injured.

Three bicycle patrol officers approached a “suspicious” vehicle then it took off. They say the driver swerved toward officers and tried to hit them. Several unmarked cars started to pursue the vehicle up Granby Street and back down Tidewater Drive. Two suspects are now in custody. Charges are pending.